Female Guitarists have always been amazing and history has proven that those guitarists in the past have paved the way for newer, better, and more inspired guitarists. Today we will look at some of the most iconic Female Guitarists through the decades since the 60s that have inspired and continue to inspire the next generation of up and coming female guitarists.

Mary Ford, wife to the legendary Les Paul was one of the most Amazing Female Guitarists of the 60s. She is a singer and guitarist that took the world by storm in the 50s and continued to churn out a string of hits. These include songs like “How High the Moon” and “Vaya Con Dios.” She also hosted a syndicated TV show with her husband until 1964, “The Les Paul and Mary Ford at Home Show.”

FILE – In this Nov. 5, 1951 file photo, Les Paul and his wife, Mary Ford, perform with their guitars. Paul, 94, the guitarist and inventor who changed the course of music with the electric guitar and multitrack recording and had a string of hits, died, Thursday, Aug. 13, 2009 in White Plains, N.Y., according to Gibson Guitar. (AP Photo, file)

Now we get into the rocking 80s with a female guitarist who managed to remain down-to-earth, even when showered with the adoration of millions. Whether you know her as the “Queen of Rock ‘n’ Roll,” the “original Riot Girl,” or the “female Chuck Berry” Joan Jett definitely earned her spot in the Rock on the Roll Hall of Fame by playing with a zest for music and love of rock that was rivaled by none before her. Her iconic leather rock glam style and diversity allowed her to present the world with amazing hits like “Bad Reputation” and “I Love Rock ‘n’ Roll.”

Shredding and two handed tapping are the hallmarks of Jennifer Batten, who is arguably one of the most famous female guitarists of the 90s. While the shredding world in the 90s was dominated by men, Batten took everyone by storm with her unique shredding skills and style. She was so amazing that she was asked to, and played with world famous artists such as Michael Jackson, Beck, Dave Rodgers, and several others. She is most well-known for hits like “Luxury Hotel” and “Fireflies.” 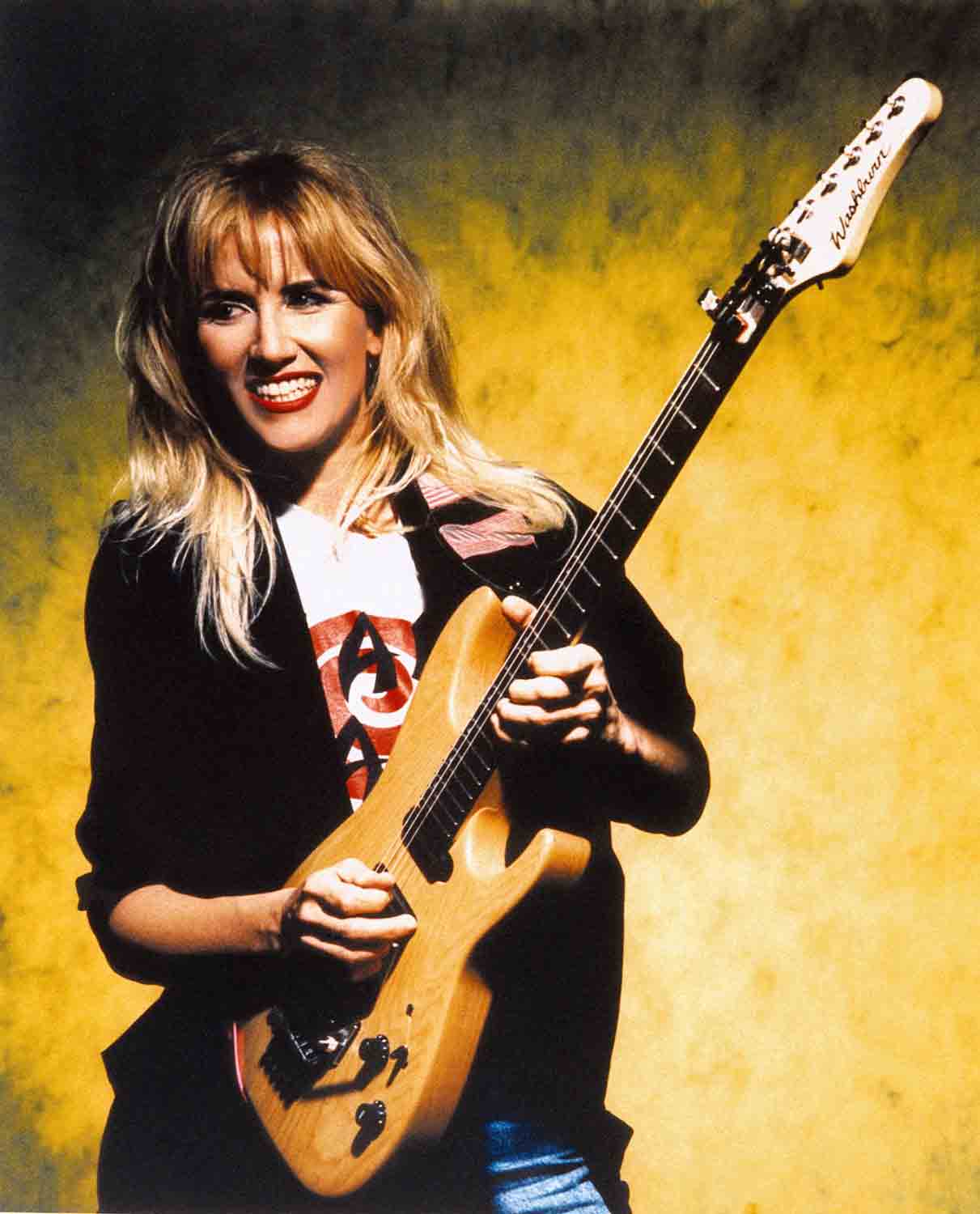 Unlike most rock artists who got into the game at a young age, Marnie Stern didn’t develop her guitar skills until she was about 31. Since then, her eclectic music and range of playing styles allowed her to play with several big names in the industry and it has earned her a place on our list of amazing female guitarists. She has released a few solo albums as well and is most well-known for hits like “Immortals” and “Every Single Line Means Something.” 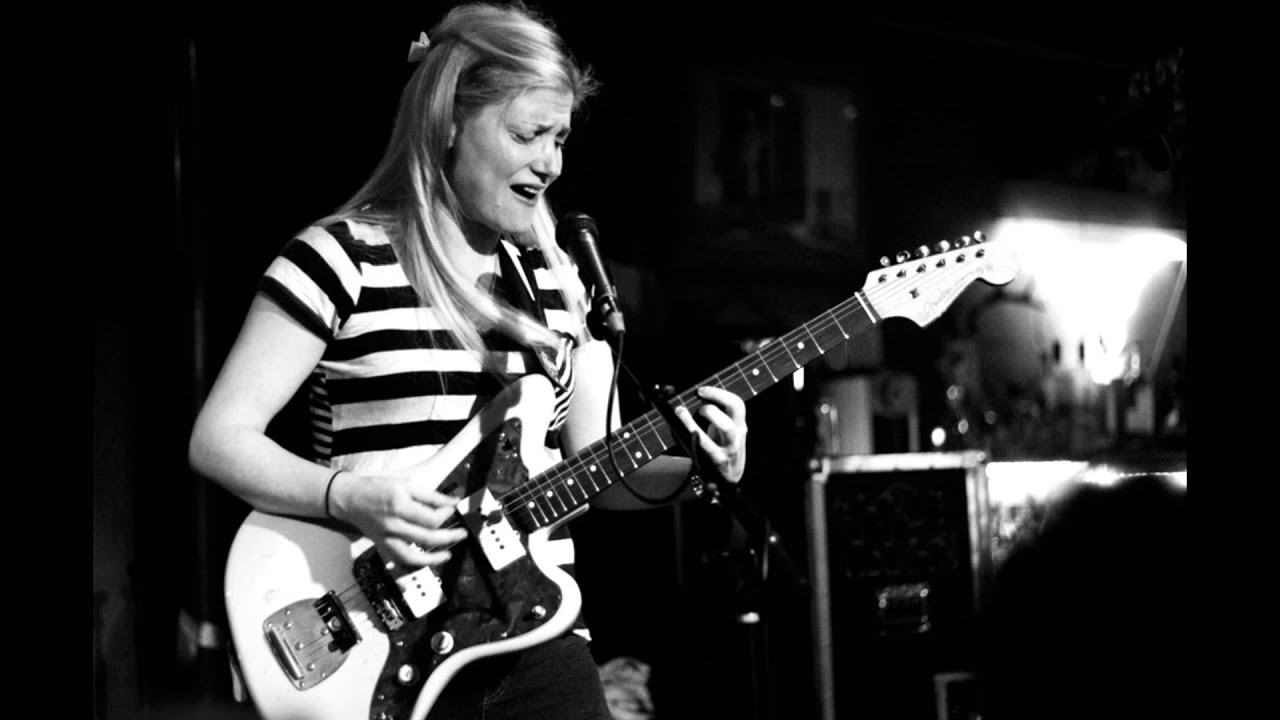 Australia has made a lot of contributions to the world but in the world of rock, its most recent contribution is the young but extremely talented Orianthi Panagaris, more commonly known as just Orianthi. For being so young, she has already made a name for herself and played with some of the world’s greats like Michael Jackson and guitar legend, Carlos Santana. Her ability to switch from lightning fast guitar solos to smooth jazzy guitar, bluesy music, and pop-rock makes her the best female guitarist on the scene today. She is well known for songs like “Shut Up & Kiss Me” and “According to You.” 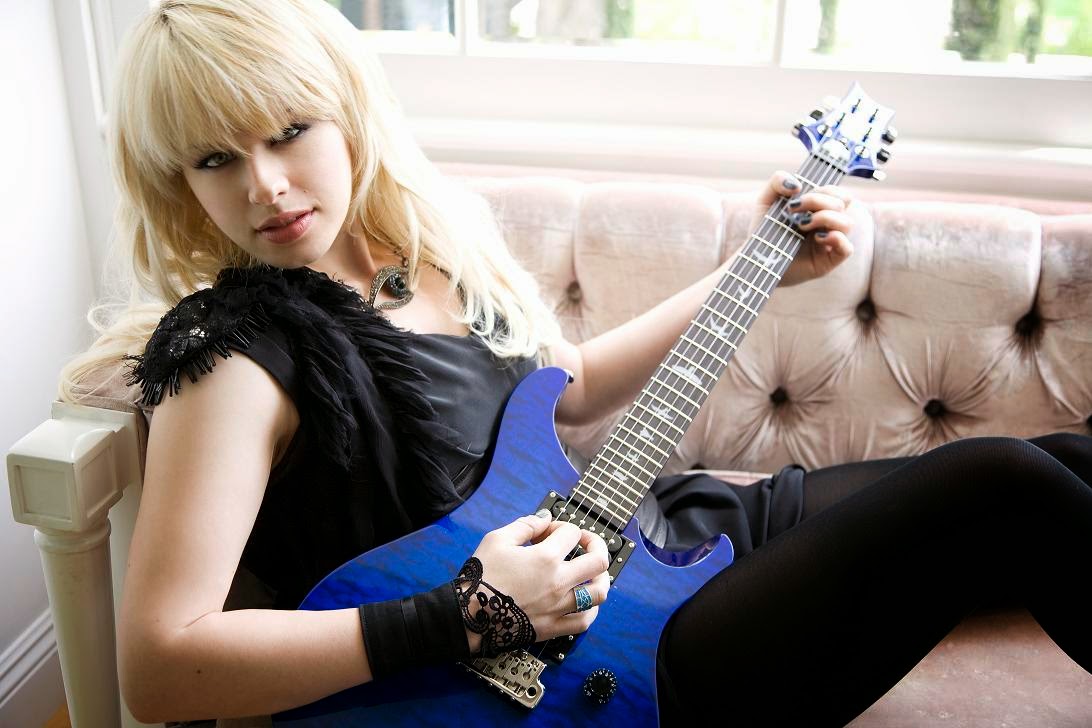 The post Talented Female Guitarist Past and Present appeared first on Stomp Center.