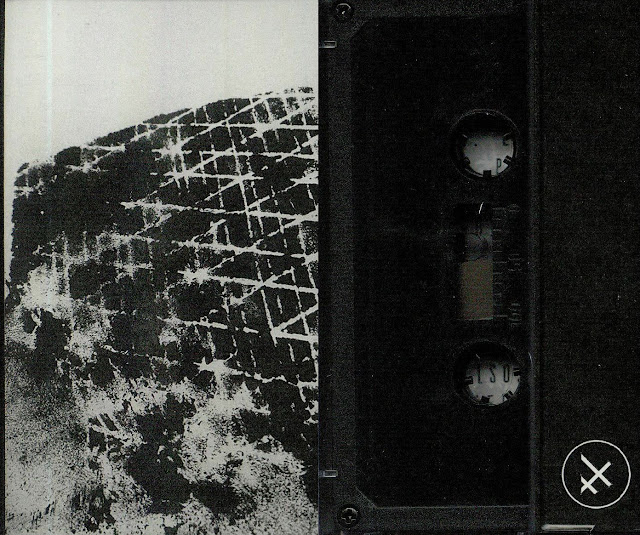 AGENT 15 - Viral Blasphemy (Industrial Complexx) Agent 15 is a project born in this new pandemic era, formed by Francesco Rachele (Søulless, Geometria Nervosa) and Felipe Novoa (Magnum Opus, Alpha & Necromante). The idea of joining together in a single project was in the air, it needed to be matured, and if there is one positive thing about this strange situation it is that we have all had time to reflect, to take up activities we had on standby or to create sketches for future projects. However, in the case of Agent 15, these ideas have been fully developed and have not followed a similar pattern to their other projects. Unlike Magnum Opus and Alpha & Necromante, Agent 15 has a more dystopian and corrosive sound. Søulless' style, for example, which is already a decade old project, is experimental techno, with distorted noises and percussion, polyrhythms, jazz elements, ambient and dark ambient, a mix of everything Francesco loves.

In Your House: Beware of Dog
With GiftstoIndia24x7.com, this Raksh…
Juvenile diabetes and life insurance
Photos: Dallas Black Lives Matter Pro…
Moffat Camping and Caravanning Club S…
Viral Blasphemy is the debut of Agent 15, the album is a mix between Francesco's noisy and groundbreaking vision of techno and Felipe's personal perspective of techno and EBM. To the six original tracks, we have to add 3 great remixes by Filmmaker, SOJ, and Gaël. Each one manages to capture his own style and give a twist to each track; Filmmaker and Gaël represent pure South American style, while SOJ manages to take the track to his terrain. Artcover: Mimusa. Recommended!