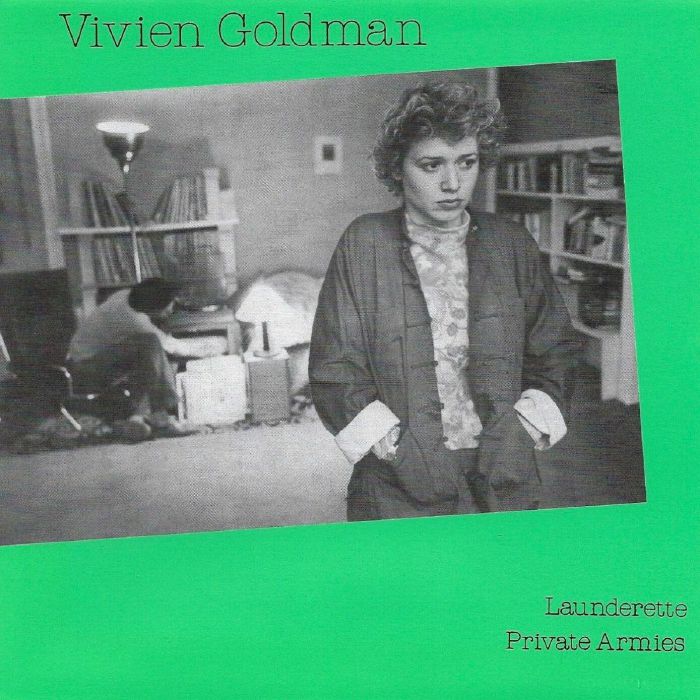 What You Need to Know About the Dow J…
5 Habits Making Marathon Running and …
Google Ties up With Banks to Offer Ch…
Where Songs Come From: Boy Gone Bad (…
THE INVESTIGATIONS - Trump 2016 Campa…
The contrast between Vivien’s high, lilting tones, and the deep rumble of the bass is a hallmark of all Goldman’s work, giving a haunting frisson of sex and alienation to songs like “Launderette,” which was produced with PiL’s John Lydon and Keith Levene. Vivien knew John as a fellow reggae fanatic, and he let her use PiL’s studio downtime to cut “Launderette,” a song she had improvised over a bass line by Aswad’s George “Levi” Oban.
Bass is also the foundation of the angry anthem “Private Armies”, a favorite of Rock Against Racism, here available in its long album version. “Girls love bass,” Goldman says. “It’s the yang to our yin. Women really respond to the depth and grounding of bass.” Recommended!

Google Ties up With Banks to Offer Checking Accounts

Another increase in the petrol price expected to hit R16.21 next week

Can India Take Advantage Of The American-Chinese Trade War?