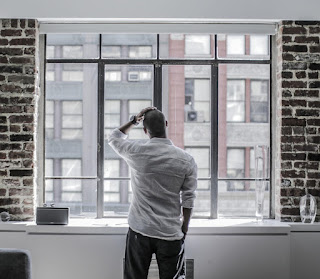 Sham has been in Dubai, UAE for sometime now working with Dubai’s top music producer, SAL. Since releasing his first demo song Naughty Boy in 2008 which went to number 1 on the radio, his first song One & Only also hitting number 1 on MTV's music rotation and his latest release Morning Light also going number one on the Indie Charts, Sham felt he was ready to release his album.

After making a name for himself as one of Dubai’s hottest artists, Sham was invited by international promoters to perform with international artists such as Ne-Yo, Jay Sean, Omarion, Black Street, Loon, Lloyd and Mark Hudson. Sham also wrote and performed a song for the asian beach games 2010 closing ceremony. Now with many years of experience behind him he is ready to take control of the music industry at an international level. 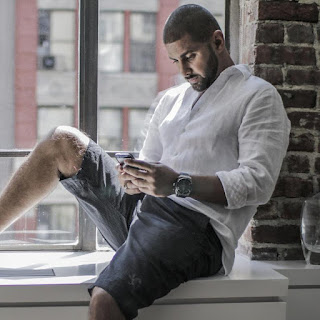