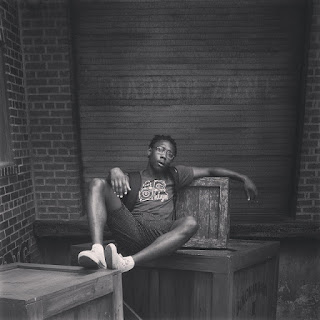 Kai’Son, born in Brownsville, Brooklyn, New York 22 years ago, is an indie Hip Hop artist and recent college graduate. He embarked upon a music career in May of 2013 upon returning home from college for summer break. Unable to find employment he began working on his first mixtape, an independent project titled Soulstice, which spanned the gamut of musical sounds from old school rap to jazz. Originally capturing his raps on his mother's blackberry, Kai'Son made a decision to finally begin recording in a professional recording studio. Within the first hour of his first professional recording session, he had successfully recorded "CHUM Freestyle" and "Say What I Feel", which were featured on the Soulstice CD.


Listen out for "King's Speech" and other hot new tracks by Kai'Son on Skunk Radio Live Hip Hop programs.