Tags: lewis watson lewis watson rescue rooms
March 3rd 2015
View original
Speechless... Lewis Watson (a 21 year old singer/songwriter from Oxfordshire) performed at the Rescue Rooms in Nottingham on the 2nd of October as part of his tour to celebrate his first album, The Morning, (16th of June). Following his ep's, Lewis has been playing at many venues across the UK and has recruited many fans through his artistic writing and meaningful lyrics. I have been to many concerts by choice however, I was sent to this concert by another member of the FMM team only knowing one song (Ghost) that I feel I connect to on a personal level (not because I know what it's like 'to be in the friend zone - lol') and a few lines from the odd song. By the end of the performance however, I was officially a Lewis Watson fan! He had great support acts; Andreas Moe, an acoustic, up and coming singer/songwriter  from Sweden, and Amber Run, a rapidly growing 5 piece band from Nottingham (individual blog posts on each act will be posted), which complemented the atmosphere of the gig immensely.
One feature of the gig was the staging. This produced mixed feelings from the audience. It was an original and unique idea for Lewis  to perform further right of the stage  which complemented the set but on the other hand, negative feelings occurred when the fans in the middle of the front row realized they no longer had the best views in the room. Lewis redeemed himself however, by performing in the middle of the audience just the sound of himself and his guitar, beautiful. Touring with his band also complemented his voice and atmosphere. The band include; Adam (bass), Rob (drums) and an outstanding female vocalist, Roxanne (keyboard) who completed Lewis' sound with beautiful harmonies. Overall, the gig was outstanding and the sound of Lewis Watson will connect with you on a personal, down to earth level!
Links at the bottom of the page - 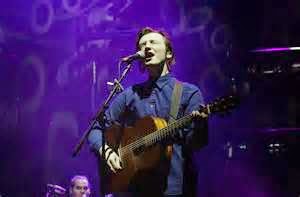 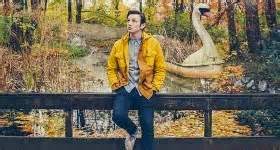 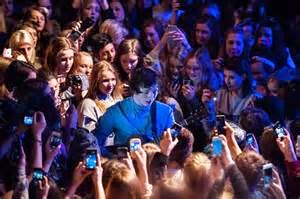 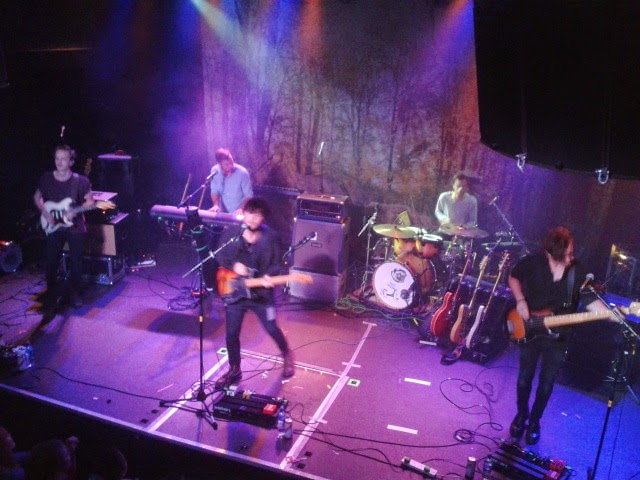 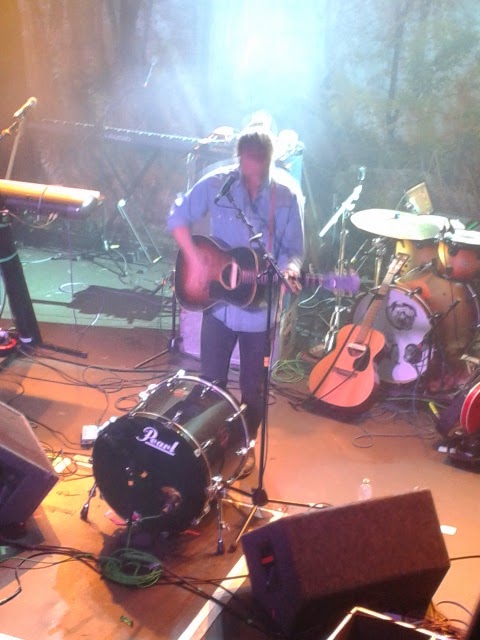 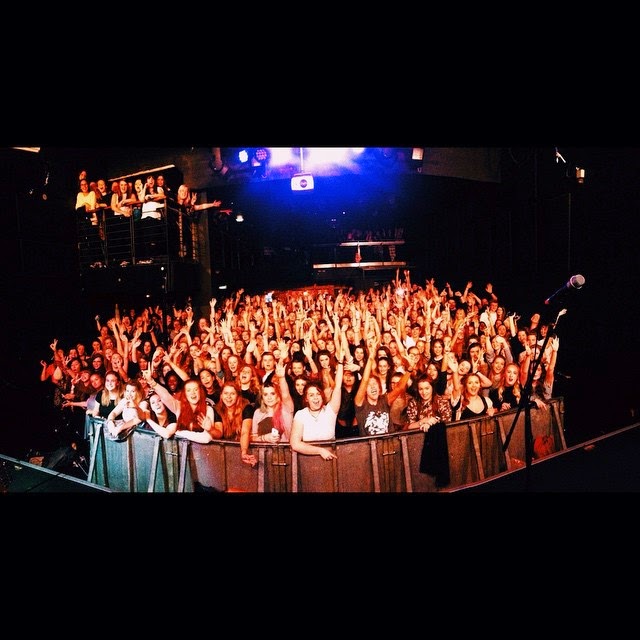 A Guide To Visiting Antigua, Guatemal…
NBA Jam Game Comparison
Useful Tips for Building a Stronger C…
Do humans matter? Do you think you re…


This post first appeared on Found My Music, please read the originial post: here
People also like
A Guide To Visiting Antigua, Guatemala: The Best 5 Things To Do And See
NBA Jam Game Comparison
Useful Tips for Building a Stronger Company Culture
Do humans matter? Do you think you really matter?