Click here for the Ralph's Life website
Tracks from the Top Ten Blogged Bands are played
every Sunday 5-7pm on Radio KC as part of
Ralph's Indie Show.
LISTEN TO LAST WEEK'S TOP 10 HERE
AS PLAYED ON RADIO KC - 23.7.17 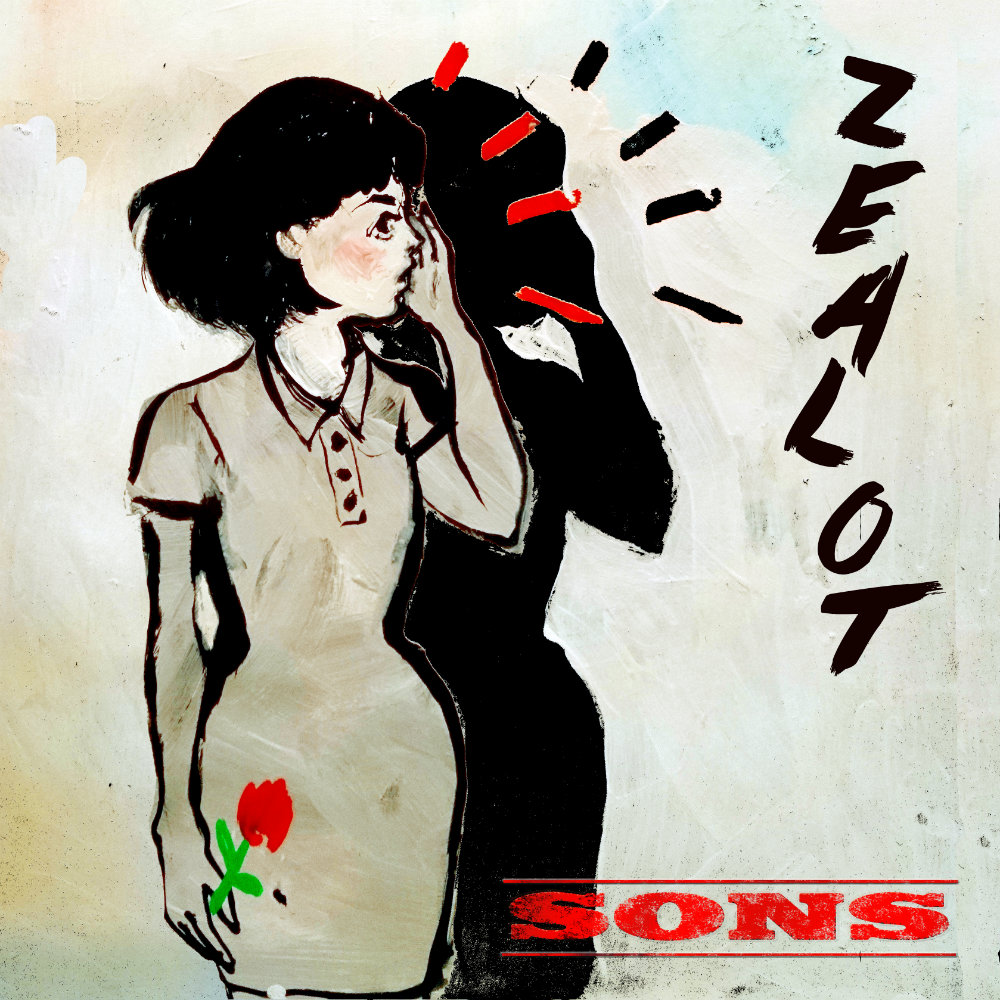 Brighton's SONS release Zealot is arguably their biggest, most mainstream track to date.
First two Singles, Reptiles and A Love Song? have both done exceptionally well with everyone from Radio X to BBC Intro and of course Ralph on Radio KC heaping praise plus repeat spins on brothers Lee and Nick.
Zealot is hailed by SONS as "a song for the times, a scream to engage with the desire for change. A potent and powerful commercial blast that hits your heart and your head with SONS typical uncompromising venom."

The band, whose influences range from Echo and the Bunnymen and Teardrop Explodes to LCD Soundsystem and Sonic Youth, have been together for two years and Oranj Son have already made a big impact on Liverpool's music scene since they made their live Debut at Sound City in 2015. 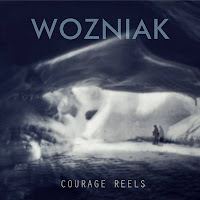 Edinburgh shoegazers Wozniak head south for a handful of shows in the next few weeks, touring their debut album Courage Reels.
The band have teamed up with Ralph's favourites Goodsouls Promotions to put together the dates in London, Brighton (in conjunction with Acid Box Promotions), Leeds and Salford. Other than in London, this will be their debut in each of these places. Live, Wozniak are loud, intense and powerful.

RiD are a Coventry based band with links to Birmingham and Wales. In 2007, Dave
Cooke (rhythm guitar and songwriter) and Ricky Hogan (vocals) formed the band as a response to frustration over the media’s obsession with the current dire X Factor pop culture.
In 2012, after various line-up changes, RiD were joined by Tony Cox (drums) and Kathryn Marsh (vocals). 2014 saw the departure of their guitarist and bass player, but in 2015 they were joined by James D. Nelson (lead guitar) and Jason Riggs (bass), which completed their current line-up.

Enamel Animal self-released a debut album, Unfaith, which was released in February 2017 to critical acclaim in underground rock/metal circles, leading them to their recent signing with Holier Than Thou Records.
Enamel Animal remain close to their roots, and continue to hone their art by the riverbank in the city they love, allegedly drinking tea and whiling away the hours until the end of the world.No automatic alt text available.

Ralph's favourite this week is Sunshine Funshine by Joel Thomas. ralph played the track on Sunday's Indie Show on Radio KC.
Joel Thomas is a twenty-two year old singer songwriter from Liverpool and he is the latest signing to Edge Hill University's in-house, indie record label.

Once again Ali Ingle has proved his pedigree as one of the UK's most promising singer songwriters with the release of his delightfully retrospective new single Saintly and we're delighted to be giving it an exclusive premiere here on Ralph's Life.
"I'm really proud to exclusively show you my debut video release with Coconut Creatives They are a cool bunch of people who together make up a London based creative content agency."

Fjokra now release Bang On TheDoor, a new single that again, showcases their multi-faceted talent and points of inspiration. The song came about when band main-man and multi-instrumentalist Fi (full name Fiachra Mac Oireachtai) was performing at Notting Hill Carnival.