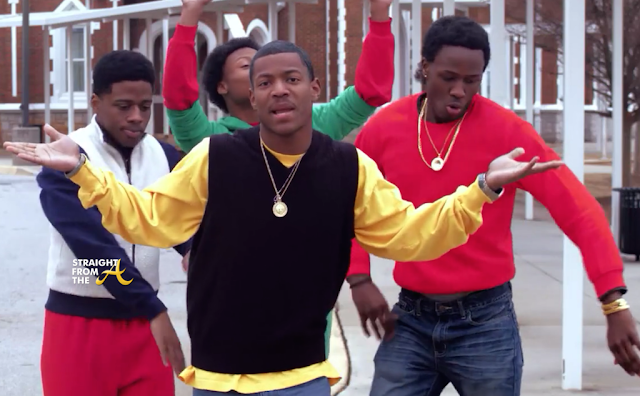 We've seen "The Temptations", "The Five Heartbeats" & "The Jackson's: An American Dream" Movies…Now it's time to see the KINGS of the New Jack Swing Generation…
NEW EDITION!
Bobby Huntley is an independent filmmaker from Atlanta with a passion for compelling stories and visuals. He’s also a New Edition fan and wants to use his skills to bring their story to life.

Guide to New and Used Mobile Medical …
12 Best FMovies Proxy, Mirror and Alt…
Fuzzball Storytime – “The Fandom”: A …
Moffat Camping and Caravanning Club S…
How to Make Number 13 to Your Lucky N…
Huntley has created a Trailer called ‘NE Heartbreak – The New Edition Story’ as a precursor to the film and hopes that his team will one day be able to turn his vision into a full feature film.