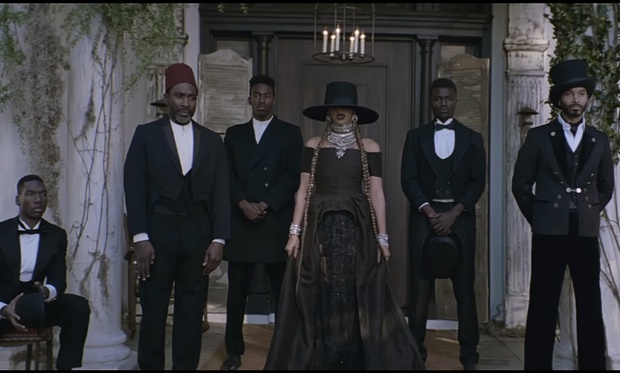 Beyonce is believed to be filming a music video highlighting the Black Lives Matter campaign.
The influential Grammy winner has reportedly approached the parents of slain black teens Trayvon Martin, Mike Brown and Tamir Rice to star in a video clip for her imminent sixth

How Do You Get Bed Bugs?
ALBUM: Sun-EL Musician – To The World…
Would you worry about valuation getti…
Why Lawyers Use Legal Pads?
It’s Me – Chapter 12
Knowles and rapper husband Jay-Z have been active in the Black Lives Matter movement, appearing at rallies protesting police brutality against black Americans.
Last month, the pair donated 1.5 billion to more than a dozen Black Lives Matter charities through their Tidal music streaming service.
According to a new report by Inquisitr, Beyonce's latest project includes a video clip featuring footage of families holding photos of their sons who have become high-profile victims of alleged police brutality.
Beyonce was praised for being both an activist and entertainer in her Formation video clip in February which included imagery of riot gear-clad police officers and a hurricane-ravaged New Orleans.