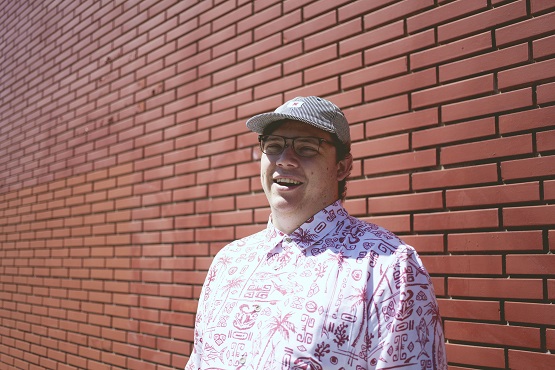 “Align” and other memorable tracks from this month can also be streamed on the updating Obscure Sound’s ‘Best of July 2019’ Spotify playlist.