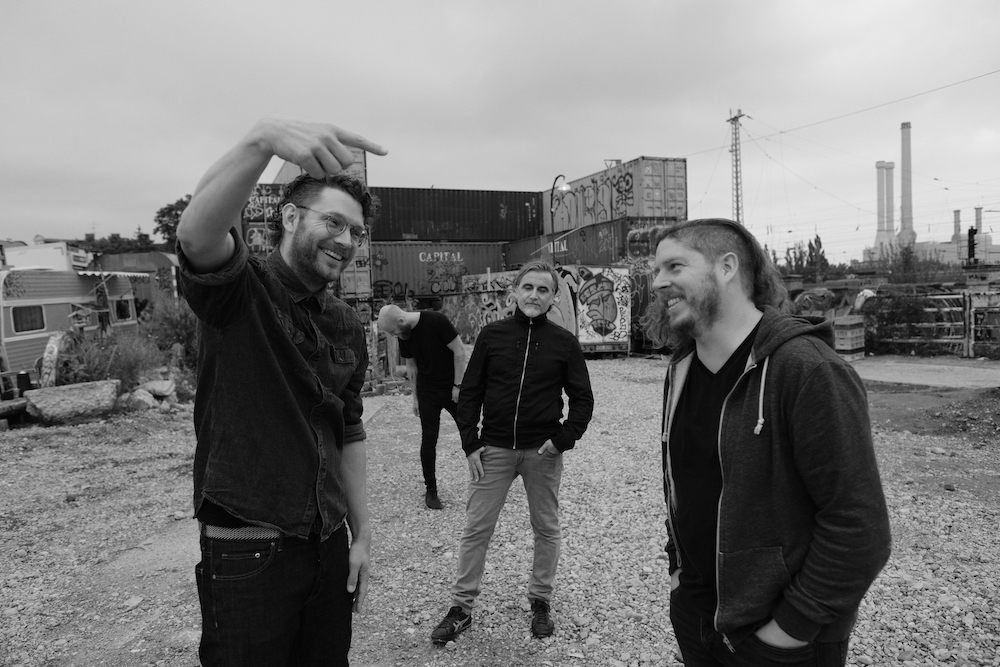 After their successful debut album ‘Nadira the 4-piece post-rock band from Munich, Germany strikes back with a new concept album called “Morula”.

“This is an Album made us change while recording it.” say the members of Pictures From Nadira and they continue talking about the album name. Morula, in biology, describes a developmental stage of an early embryo of multicellular organism, such as humans. This fascinating stage of early life brought the band members to this title of the record. Not only because Morula is actually an indescribable event, but also because the band as a whole has also undergone a serious development, on their journey in relation to the creation of this new album.

Morula is recorded in the Nautilus Studio in Munich and it is mixed by Franz Sonnauer at Raum20 Tonstuido. Also, it is mastered by Ludwig Maier at GKG Mastering. The band once again relied on their tried and tested recording variants of live recording, but also experimented in songwriting and soundscaping elements.

The journey of life is reflected within the 4 songs starting with a gentle and soft track. Afterwards progressing into huge walls of sound and finally collapsing in a post-metal finish.

The band members say they are combining different genres represents the up and downs of life. Although, using another approach to songwriting different from to the debut album ‘Nadira’, still the post-rock genre is style defining, predominant. The band’s sound grows with Morula, as Pictures From Nadira states as themselves.