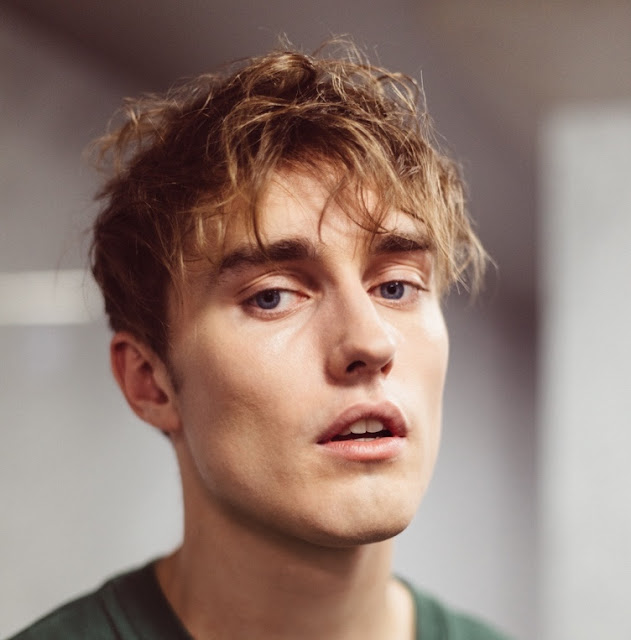 Having almost released the track a while ago, Sam Fender's new single Hold Out longingly sees the light of day in a surprise unveiling this evening. A nod to how far he's come over the years, it was one of the first songs he ever wrote and takes it right back to the start. Sam explains: “We nearly released Hold Out as a single a while back.  It used to be a staple in our live set when the band first got together, and I’ve always been really fond of it. It’s about going out on the lash back home which was really just a form of escape. This is going to be the last tune we put out there of the Hypersonic Missiles era. I hope you like it as much as I do.” Take a listen for yourselves below.

Hypersonic Missiles is out now on Polydor Records.