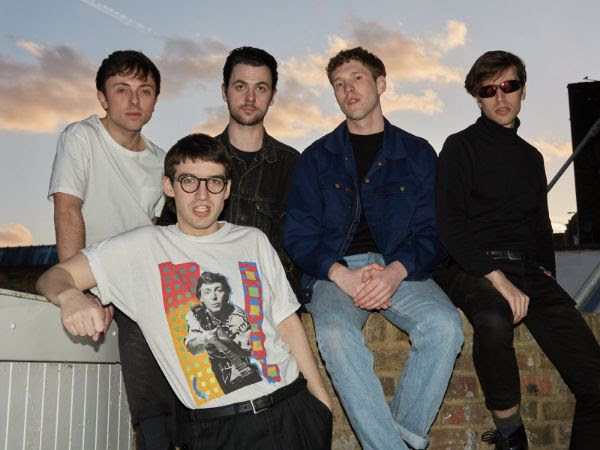 Returning with the second single from their forthcoming new EP, due later this year, Spector have today unveiled their scintillating effort Half Life. The track follows on from their recently released single I Won't Wait and backs up their immediate ability in creating insatiably pleasing pop music. Speaking about 'Half Life', singer Fred Macpherson said: "Half Life is about the fear of missing out on your own life. The worry that you're losing touch with people, places, culture, no longer recognising yourself in the mirror, the constant tick of the clock in the background. It's about wondering how much time you have left. But we wanted the music to be upbeat and celebratory. There's nothing better than a group of people just losing it, all singing along to something a bit miserable. That's the life blood of the indie disco, handed down from generation to generation... Dancing with tears in your eyes". Take a listen for yourselves below. The band will head out on the road throughout October and November. 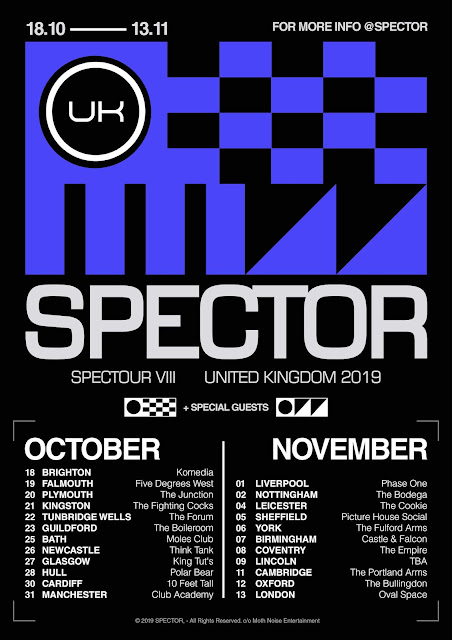