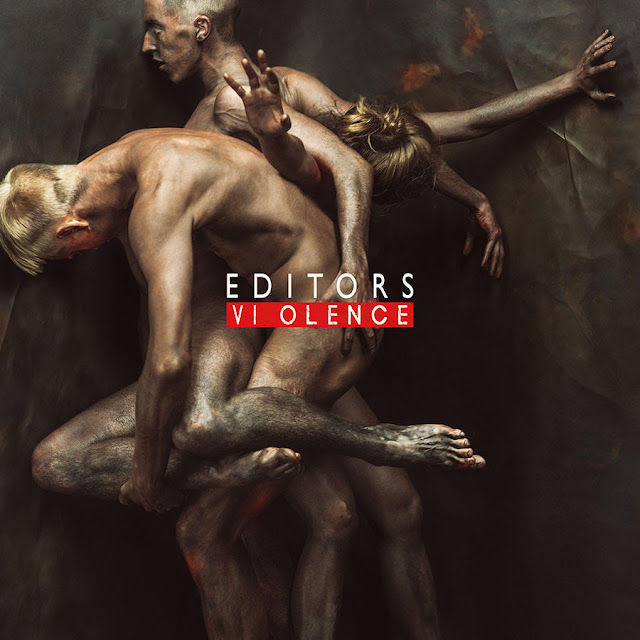 With a new year often comes change and Editors are no exception to the rule. Having spent the past few months, even year, holed away writing, the band have finally returned with their stunning new single Magazine. Taken from the forthcoming new album 'Violence', released March 9th, the band channel an unrivalled force through their no holds barred energy, the track's fighting attitude drawing from their past influence. "Magazine is a pointed finger aimed at those in power...some corrupt politician or businessman...a character, and a tongue in cheek poke at the empty posturing and playing to the masses of the power hungry" explains singer Tom Smith.” Take a listen for yourselves below.

The band will play three very special album launch shows before heading out on a full European tour. Ticket pre sale starts Thursday 18th January at 9am with general sale Friday 19th January at 9am. Gain access to the exclusive pre-sale by exclusive pre ordering the band’s new album from www.editorsofficial.com