JAWS - Right in Front of Me 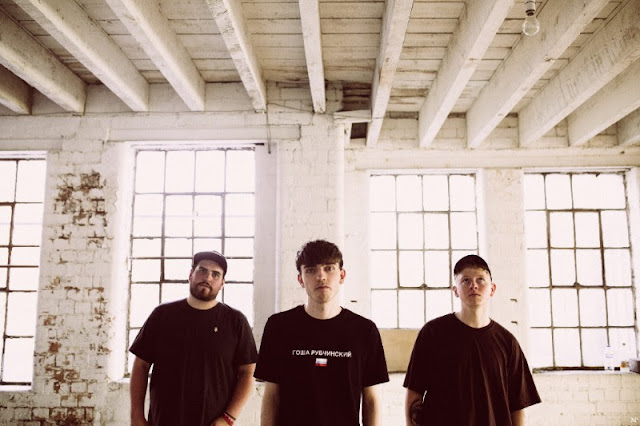 Following their debut album 'Be Slowly' released in 2014, the Birmingham-based group return with news of its follow up, 'Simplicity'. Sharing the first taste of the record today, it looks like Jaws have kept true to their own with another slicked back single filled with high tempo percussion and guitars as they settle in to theirs slacker pop sound. The new album is available from November 4th 2016 and is available for pre-order here. Take a listen to the first single Right In Front of Me below now.

JAWS - Right in Front of Me