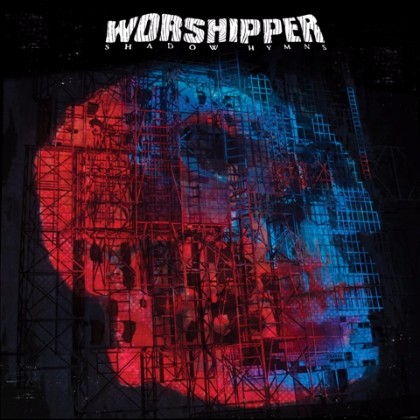 Beard Bib – Solution For Messy Groomi…
Biden Administration Announces Bipart…
E-Win – Latest Offers
Boasting a sound described as "darkly epic", WORSHIPPER has earned consistent accolades since its formation, being named the "Metal Artist of the Year" at the 2015 Boston Music Awards. The group was also chosen over 23 other participating bands as champions of the 2016 "Rock and Roll Rumble", a competition hailed as "The World Series of Boston Rock" that has taken place annually since 1979 (read more via Vanyaland here). Through its unique mix of contemporary and classic influences, WORSHIPPER prove that the horn-throwing soul of melodic heavy music's past still burns brightly.
"'Shadow Hymns' is a document of four guys melding four unique artistic and sonic imaginations into one vision," comments guitarist Alejandro Necochea. "The sound is loud and familiar. We favor classic guitars played through classic amps, with melodies and heroics; not unlike the records we grew up on. This is exactly the record we wanted to make and we are beyond thrilled that people will finally get to hear it."
WORSHIPPER will perform live at the Shadow Hymns album release show on September 9 at ONCE Sommerville, in Summerville, MA. For full details, visit the Facebook event page. 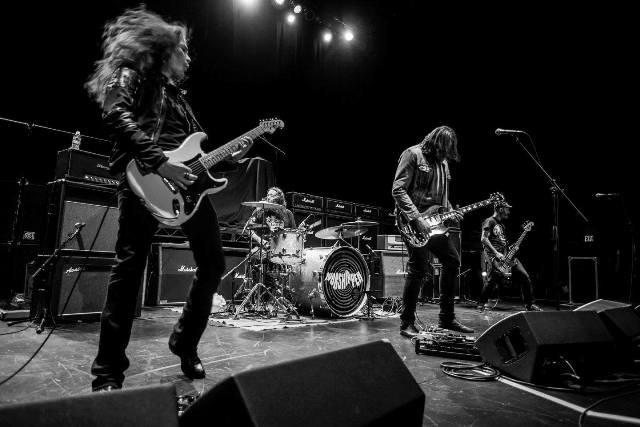 Track listing:
1.) High Above the Clouds
2.) Step Behind
3.) Ghosts and Breath
4.) Darkness
5.) Place Beyond the Light (Brooklyn Vegan premiere)
6.) Another Yesterday
7.) Wolf Song
8.) Black Corridor
Pre-order Shadow Hymns at this location.
Follow WORSHIPPER on Facebook, Instagram and twitter.
In addition to Necochea, WORSHIPPER features John Brookhouse (vocals / guitar), Dave Jarvis (drums) and Bob Maloney (vocals, bass).
"a masterclass on veteran musician showmanship...Worshipper play the kind of darkly epic rock that can only be found in the vinyl collection of your cool uncle." - VANYALAND
"it’s awesome, it’s very heavy and very hard but not too heavy and hard" - BOSTON HERALD
"a two-guitar assault that was at times Thin Lizzy and at times Iron Maiden/slow-Slayer...They looked like a group coming into the realization that they could be something special together, and it was exciting to watch." - THE OBELISK