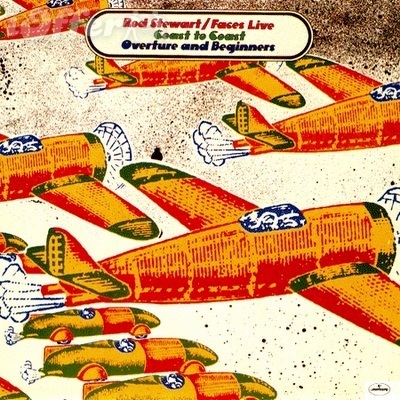 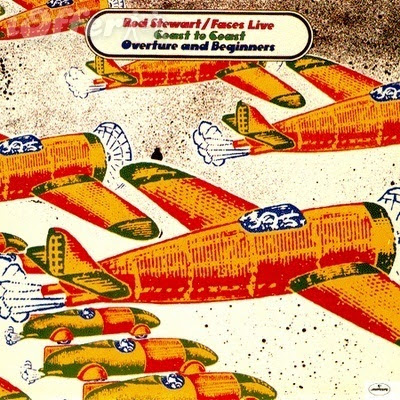 500 One Word Substitution Book PDF Fr…
Coach Depression sent in the play, wh…
Halloween Festivities
Ethereum Price Analysis: ETH Bulls St…
Markets gaping down a bit, USMCA, Gun…
Given that I have written since 2011, and I'm a huge Rod Stewart fan, and this is one of my favorite live albums of all time, I am shocked that I haven't written this one up before. As I sat listening to this album on a rainy Saturday afternoon recently, I realized that somehow in almost 8 years of writing about things I love I had never written about this album. I'm not the brightest bulb but sooner or later I light up all the way.
I understand that this is probably not going to make anyone else's top 5, or 10, or 50 live albums, but this one is very endearing to me. I have always loved Faces and this set of songs captures them very well. Although they did much to perpetuate their reputation as a bunch of drunken louts, they really wrote some great songs and they were top notch arrangers of cover tunes. Reading the liner notes, you also realize that they all had a wicked sense of humor. And did I mention that they could really play? Look at who came out of this Band. We all know Rod Stewart, but there's also Ronnie Wood, who has done alright for himself with a little band called the Rolling Stones. Kenney Jones went on to play drums for the Who. Ronnie Lane, who sadly had left the band by the time of this recording, had a great career before and after Faces, and even more sadly is no longer with us. Not a bad list of alumni.
It's no surprise that this a rocker of an album, but there are some surprises on the R&B tunes here. These guys were a very good R&B band, and even tackle a blues number. The pacing is very good with numbers that go all out and then songs that come along to slow things down nicely. Rod Stewart is a great front man and his banter in between songs is almost worth the price of admission alone. His last quip after the very last note has faded is, “Thank you for your time and your money.” At least he's honest.
There are a couple of medley jams on the album that really highlight Ronnie Wood's guitar playing, and if you've ever considered him as just a rhythm guitar player who lucked into a couple of great gigs, these might change your mind. Ian McLagan on the keys has the boogie woogie flowing at full tilt throughout and Kenney Jones has that kind of drumming style that seems a little understated, but if you really listen you realize that he is doing some really sweet stuff behind the kit. It all comes together really well and it does capture a band that was well known for having fun on stage doing exactly that. This is a band of pro's pros who had a lot of fun playing together and brought a lot of joy to fans around the world. So yeah, it's not “Live At Leeds” or “Strangers In The Night”, but its a terrific album nonetheless, and it wouldn't kill you to spend 45 minutes with it at least once in your life. I bet it will make you smile.
-ODIN