Rush - "The Enemy Within" from the album Grace Under Pressure 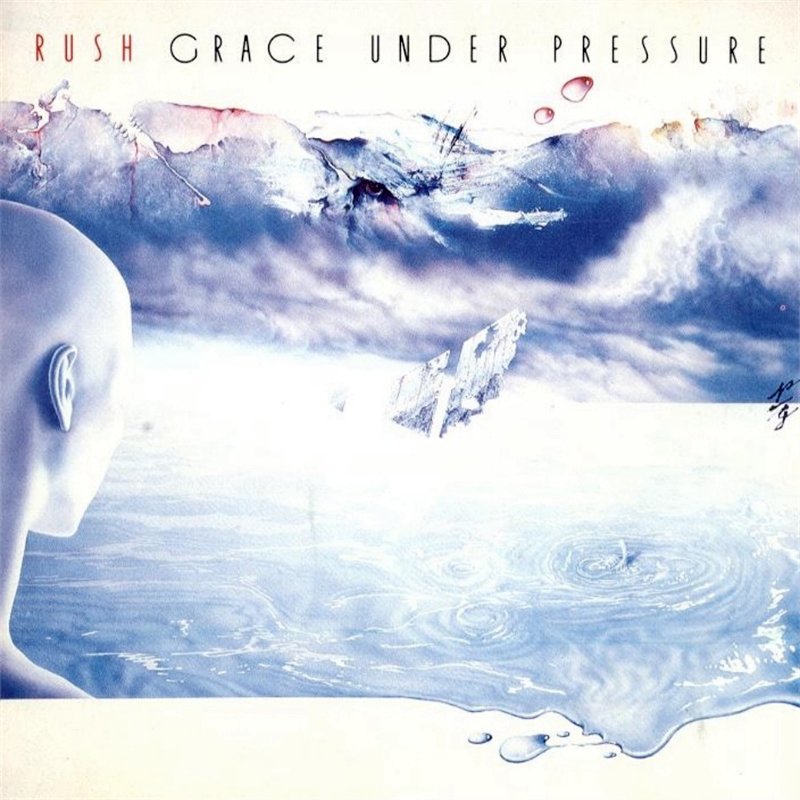 Sometimes you'll hear a song you like alright in a new way. I heard Rush's "The Enemy Within" this morning and it has raised itself in my appreciation evidently.

I even sent a text saying as much to the old friend who got me into Rush in the first place, back when we were fifteen, though I have to admit he was mystified by it, and wasn't quite sure why I associate him with the Canadian power trio, it being 40 long years for him since he was a Rush superfan, while for me, it's the same old memory of him I've always had.

How To Become God's Battle Axe
Types of Kisses to Spice Up Your Sex …
Podcasting
What Will Happen to Flash Games?
Interview with the legendary comic bo…

But anyway, back to the song: the somewhat metronomic Eurodisco pulse this time seemed perfect, and so too did the whole damnable late '80's synthetic approach, an admiration for which was a new thing for me, definitely.

I was never a huge fan of "Witch Hunt," so maybe this now makes "The Enemy Within" my favorite movement of "Fear," what about that?

File under: From suites with parts released in backwards order

Rush - "The Enemy Within" from the album Grace Under Pressure