5 Hip Hop Las Vegas Artists You Should Check Out.

By: Rex From Vegas 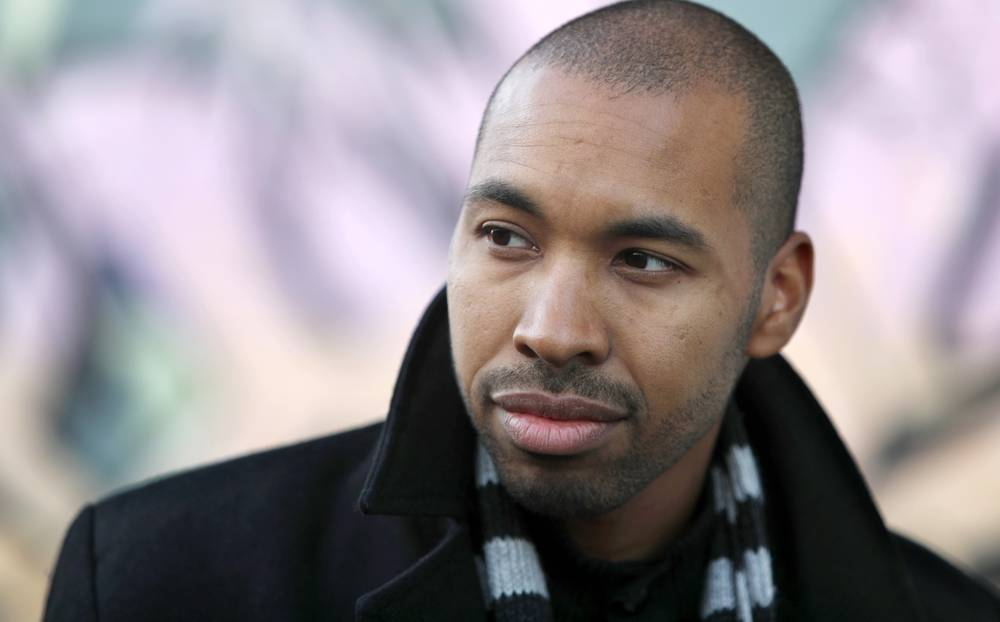 Mike has been putting in consistent work within the city. He’s sold out shows in California and all over LV, appeared on local news, and opened up for some huge names. This guy doesn’t stop working. If Mike isn’t on your radar, you must not be from Vegas. Las month, Mike performed before Presidential Candidate Pete Buttigieg spoke at a monthly festival that occurs in the Las Vegas Arts District). Mike’s music speaks a message of positivity and passion that can invoke some strong emotions in its listeners. The music is great, but  the artist thrives on stage. Mike’s live shows are an incredible experience as well. Mike plays with The Noir Movement an eclectic group of musicians that bless his performances with a powerful live sound rivaling that you would hear at a Social Experiment show. Mike Xavier is one on the rise. 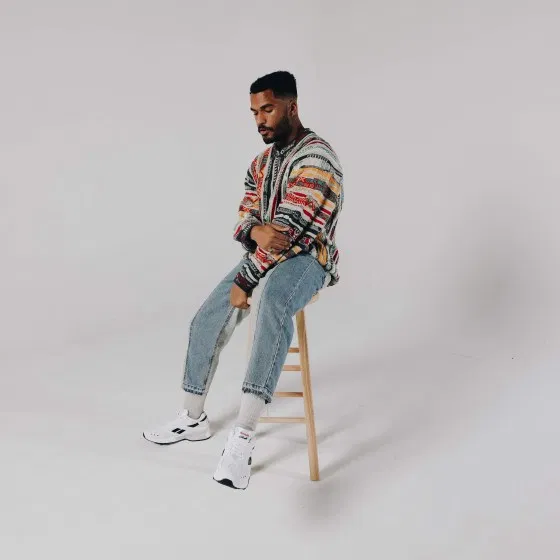 Following a name change and a killer hit single, this summer has been the “Summer of PapiChulo”. Teej has been putting in consistent work, appearing on radio stations all over and building a following with his infectious upbeat sound. His genre blending crossover smash “Getaway Driver” has been getting consistent play around the city and on playlists on every streaming platform. After 4 killer projects, it’s about time PapiChuloTeej got his shine. Look out for his SUMMERONTHERUN EP OUT NOW.

Check out the video for Getaway Driver 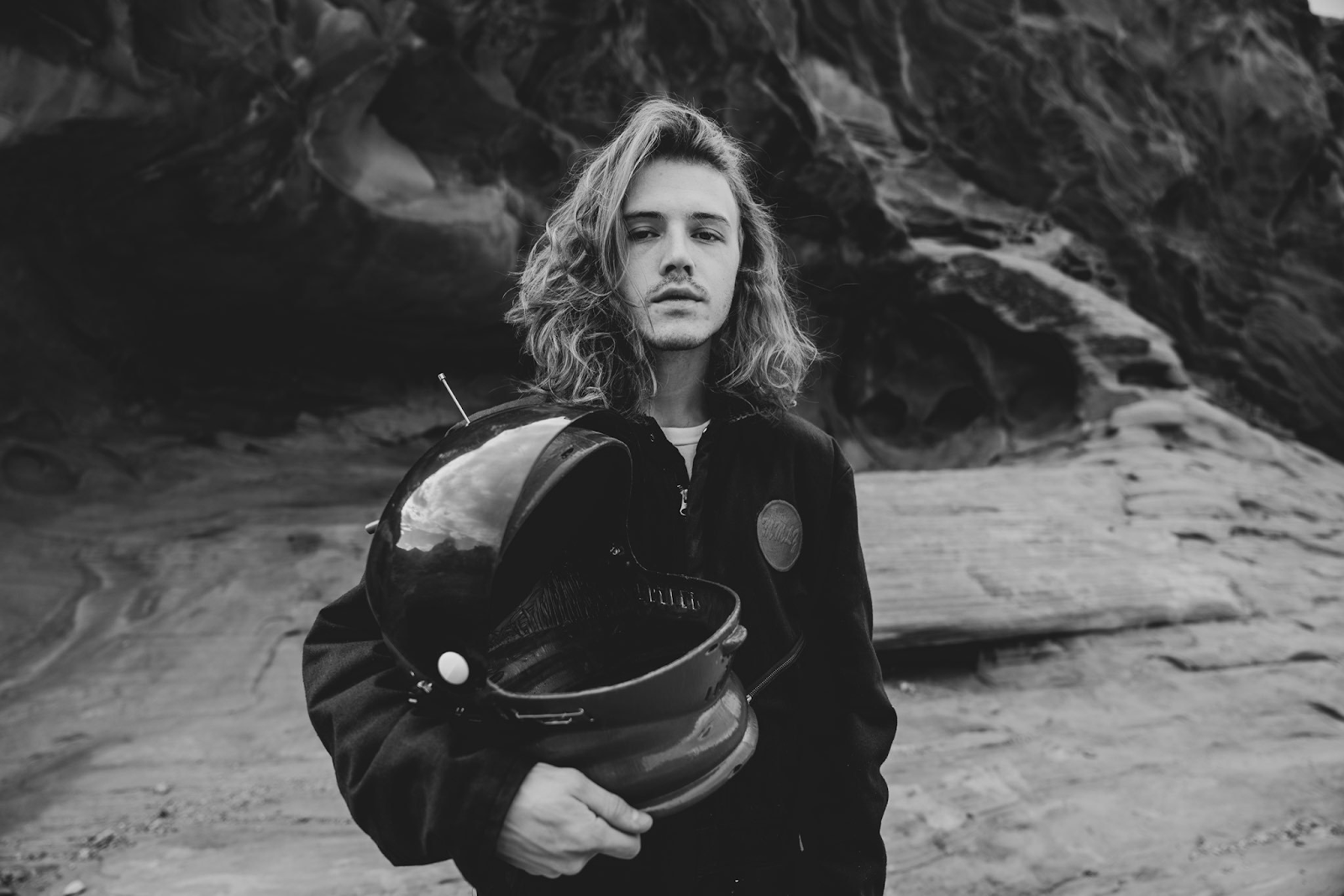 Wave is what many would call a complete artist. The producer, rapper, and engineer has been dropping consistent content over the last couple years and is very well on the cusp of getting the shine he deserves. The artist made waves (pun intended) this year with his songs “Whiplash” featuring G. Reed and Time is Valuable and has continued to keep his fans entertained with beats that he makes from scratch and some crazy collaboration videos with his team “TribeChillin”.  His new project THE UPWARD SPIRAL is coming in September. 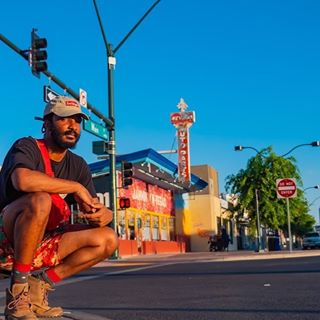 Feelmorr has been dropping new music every Friday for the last two months. While this marketing strategy has been utilized in the past, it’s rare for an artist to consistently release good music. Feelmorr is the exception. The artist has continuously grown his brand into a force to be reckoned with. Feelmorr’s sound is self reflective and riddled with bars: A much-needed break from the over-auto-tuned and simplistic music that is plaguing the masses at the moment. One of my favorite Feelmorr tracks beckons to the listener that they need to “free your mind, and let your brain relax.” I couldn’t agree more. Stay on the lookout for Feelmorr friday’s and roll something up to the Vegas artist’s tunes this week. 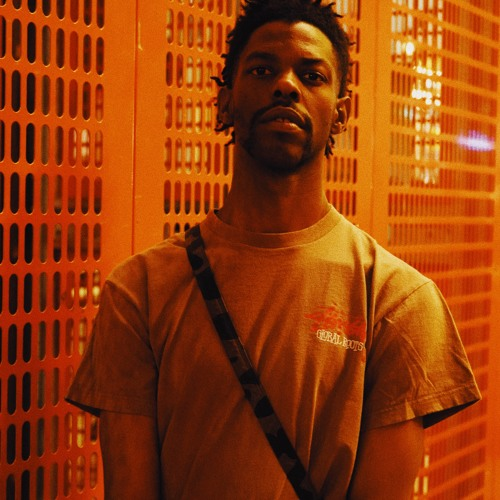 And the return of the old school trunk hustle… While most artists in 2019 are releasing music exclusively on streaming services, local legend Saucey Downs has brought back the CD. Saucey has released his music not only onto the streaming sites, but also into the physical earth, making quite a splash in the local scene with his work. The project is far from the burned discs in paper sleeves that you may receive from your local mixtape peddler. “SAUCEMODE” comes with custom artwork and a personalized feel for everyone who receives a copy. The artist recently posted that his self-produced project  has sold 50 copies, and at $31 a piece, Saucey has put himself into position to go all-in on his craft. Be on the lookout for Saucey’s music, and go download SAUCEMODE. The artist’s sound will boost your mood and have you vibing out with the good energy in the room.

Be on the lookout for 5 more Vegas artists next week.

5 Hip Hop Las Vegas Artists You Should Check Out.