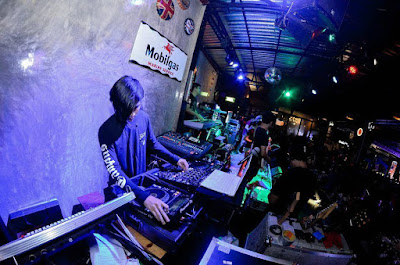 Interview & Review
"Since 2012, Energy Sound is (a) community (of) DJ/Producers but people (in) this group (are) under 20 years old, (and) I'm the leader of this group. The purpose is (to) make Music for everybody and make (their dreams) come true. Everybody in this group wants to be the (a) famous DJ/Producer but we're (don't have) good (skills), we must practice (ourselves). (By) 2016. we (were well) known (in) Thailand. If you say "Energy Sound", everybody (would start) talking about (our) young (talented) DJ/Producers from Thailand (for) sure. And now, Energy Sound (is) larger than the original. We (are a part of) Beatport and foreign (fan clubs). (Beatport is an) EDM label (in) Thailand." The dreams for Energy Sound is quite big, but they do show that practice makes perfect. I am excited to say that Kittitep Kaewpea (DJ/producer for Hi3ND) is my first artist that I have met from Asia, and he has some incredible skill in all of his songs.
He is (and was) inspired to make music because of many DJs he listened to. "(An) idea (I had, was) I should have my (own) music. (So) I'll make my music!!" And so he did, and he has made a whole lot since that day. His influences come from "everybody because they listen to my music and give (me) feedback to my music. All feedback (helps) me improve my skill. (My family is very important to me), they're my stamina for (everything I) do everything." Some great songs from this year (since his last EP) includes amazing edits and original songs like Miracle, One Man, and System Error. "My fanbase (are) people (who) like EDM, DJ/Producer from Thailand, and (some know) me."
In Thailand "'Sphinx' (made) me popular, because I produce it at 16 years old. Many people think Sphinx isn't my track, (and that I renamed it another name.)"
One of my favorite edits of Shape of You by Ed Sheeran isn't fully out, and when I asked Kettitep why he said: "yes (the) remix (is) done, but I can't upload it (onto) SoundCloud because (of) licensing." When asked if he was inspired by the bands he remixes, he says; "no bro, I'll remix music when I have an idea." Finally, In five years, he sees himself on the internet.
"(I'm making) my (tracks) better than (ever) now, and soon (I'm releasing a) great track with (a) DJ/Producer from Revealed Recordings." These releases will be coming out next year, along with an EP and another with a foreign DJ/Producer. 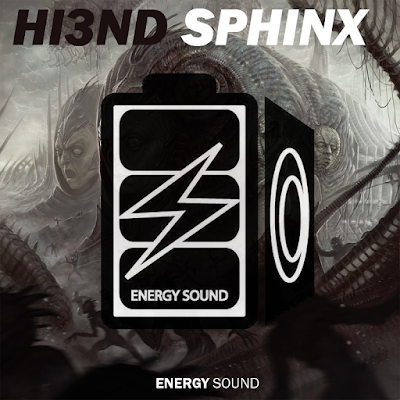