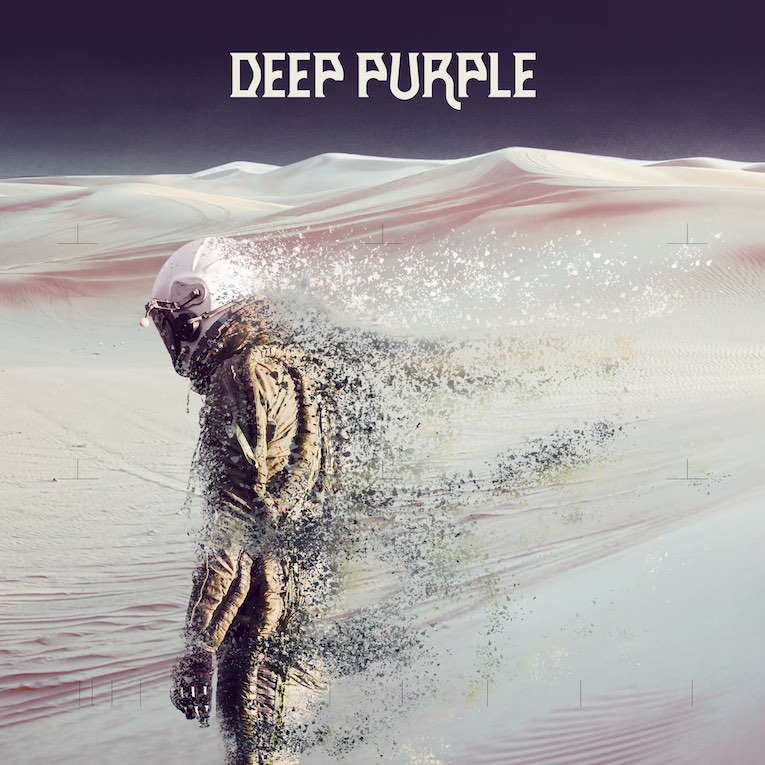 Top-tier Rock and roll legends and Rock and Roll Hall of Fame inductees Deep Purple continue their storied 50-year run with an outstanding new album, Whoosh!, that comes out August 7th, 2020 via earMusic. Produced by the equally legendary Bob Ezrin (Alice Cooper, Pink Floyd), the record is a crisp and vital set of new music that reaffirms just how much life and creativity Purple still has. Whoosh! finds the current Deep Purple lineup of Ian Gillan, Roger Glover, Ian Paice, Steve Morse, and Don Airey pushing hard artistically and delivering fresh tracks that are musically compelling and lyrically relevant to life in these modern times. Super fans will be pumped to know that Whoosh! will be available as a Standard CD, a Digital Album, a Limited Edition CD+DVD Mediabook (including the 1-hour feature “Roger Glover and Bob Ezrin in Conversation” and, for the first time, the full live performance at Hellfest 2017” video), and a vinyl 2LP+DVD edition.

Deep Purple is, of course, one of the most revered and respected bands in the rock and roll universe. This is the crew that put down eternal classics including “Smoke On The Water,” “Hush,” “Space Truckin’,” and “Highway Star” and was listed in the 1975 Guinness Book of World Records as the world’s loudest band for a 1972 concert at London’s Rainbow Theatre. Along with Black Sabbath and Led Zeppelin, Deep Purple is considered part of the “unholy trinity” of British hard rock in the 1970s and has remained a genre-defining band from then until the present day. Absolutely one of the most crucial groups of all time, Deep Purple has an immeasurable legacy and continually elevates the idea of hard rock with every new release.

From the first notes of the opening track “Throw My Bones,” Purple rocks with skill and authority. Vocalist Ian Gillan is one of rock’s most recognizable lead singers and sounds great here, especially with guitarist Steve Morse riffing and wailing behind him. Morse first came to prominence back in the day with the all-instrumental Dixie Dregs and his brilliant rock/fusion/classical style adds something unique to the band and helps this new music maintain its own identity.

“Drop The Weapon” grooves hard and takes on the all-too-current issue of gun violence. The song is a plea to walk away from street crime, put the guns and knives down, and help the world live another day. It’s one of the album’s best lyrics and again brings us another prime Steve Morse guitar performance. “Nothing At All” shifts gears into a more Prog-influenced mode that features intricate classically-bent guitar and keyboard passages that are gloriously melodic. The rhythm section of bassist Roger Glover and drummer Ian Paice distinguishes itself here and throughout Whoosh! and provides the sort of bedrock that’s kept it at the top of the rock game for so many years.

“What The What” is a party song with more than a little boogie to it and lets the band play with a less serious vibe than some of the other cuts on the album. Purple rocks with abandon and proves that no one on board has forgotten the roots of this thing of ours. “The Long Way Round” rocks an enormous stadium-sized pocket that just plain feels good and “Man Alive” dips into the trippy headspace of 70s progressive before launching into another tough beat. All in all, Whoosh! is an outstanding new effort from one of rock music’s premier bands. Deep Purple still has a lot to say and is just as viable as it was during its original period. Put this one on and let it blast.