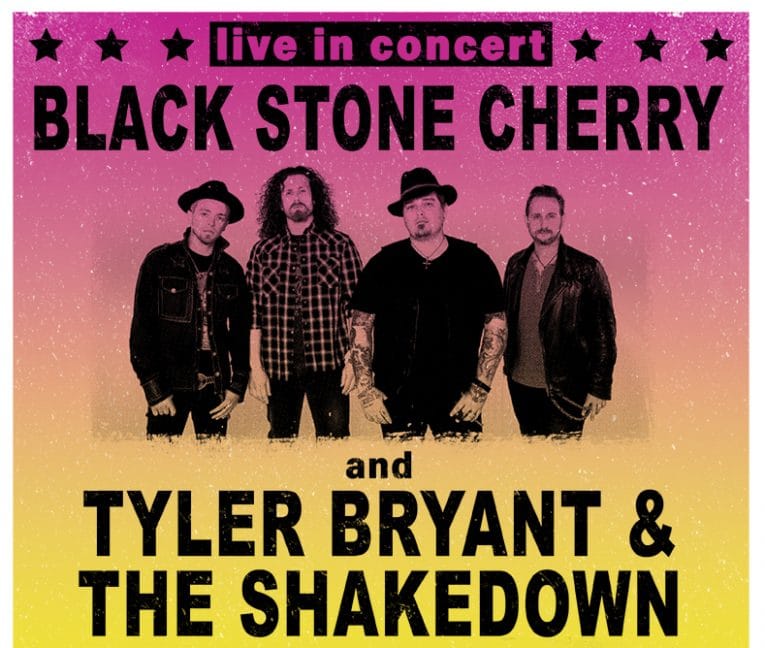 Black Stone Cherry has announced that they are hitting the road in March for a 27-date US tour in support of their latest album 'Family Tree,' out now via Mascot Label Group. Beginning in Charlotte, NC before routing throughout the south and Midwest, the tour will be supported by Tyler Bryant and The Shakedown and include festival stops at Rocklahoma, Thunder Mountain Music Park, and the Tail Winds Music Festival.

how to grow hair faster in a month
Discover the Magic of Venice in Novem…
Steve Vai Announces 2022 U.S. Tour Wi…
10 of the best pubs in Wales with out…
Easy DIY Speckled Mermaid Cupcakes

Black Stone Cherry commented, "We are beyond excited to hit the road in a big way in 2019 with our rock n roll brothers, Tyler Bryant and the Shakedown! This is definitely a tour for the southern, blues, jam rock n roll hearts out there and we can't wait to bring a different live experience every single night! We're also excited to have our long time friends The Josephines, Thomas Wynn and the Believers, and Kyle Daniel all on select dates! Bring your dancin shoes and we'll see ya soon!" 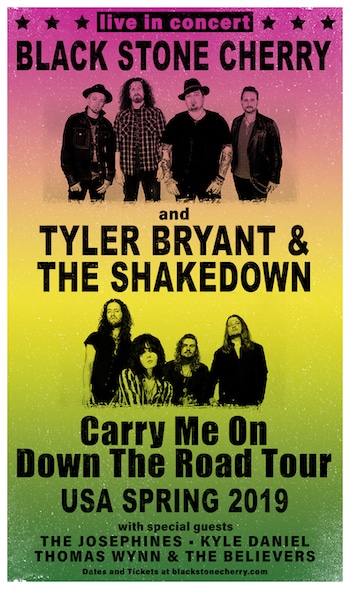 The post Black Stone Cherry Announces US Tour with Tyler Bryant & The Shakedown appeared first on Rock and Blues Muse.

This post first appeared on Rock And Blues Muse, please read the originial post: here
People also like
how to grow hair faster in a month
Discover the Magic of Venice in November
Steve Vai Announces 2022 U.S. Tour With 54 Scheduled Appearances
10 of the best pubs in Wales with outdoor space
Easy DIY Speckled Mermaid Cupcakes
Why I Chose to Be Vaccinated Against COVID-19
What Is the Worst Credit Score?
Unique Mode of Cancer Cell Migration Observed on Soft and Squishy Surfaces