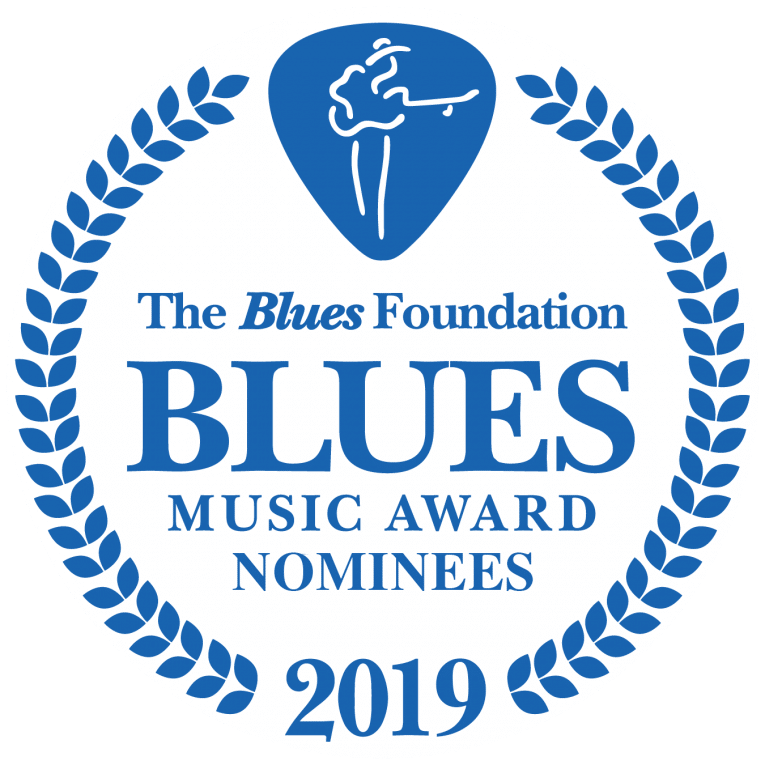 Congratulations to all of the Blues Music  Award nominees!

The Blues Music Award nominees 2019 are announced. Congratulations to all.

Leading the way this year with the most nominations is the keyboard whiz Anthony Geraci, who is in the running in six categories. The Boston-area musician is up for consideration for Song of the Year (“Angelina, Angelina”); Album of the Year and Traditional Blues Album (Why Did You Have To Go); Traditional Blues Male Artist; Pinetop Perkins Piano Player Award, and, with his group, the Boston Blues All-Stars, Band of the Year. If this six-pack isn’t enough, Geraci also is a part of the band The Proven Ones, which garnered a Contemporary Blues Album nod for Wild Again. Furthermore, his fellow Proven Ones mates, Jimi Bott and Willie J. Campbell, are up for best drummer and bassist honors, respectively.

What to wear: outfit ideas for Christ…
Slash Ft. Myles Kennedy & The Conspir…
Karen Wiesner: The Stories Behind Cla…

Also standing out are the sublime singer Shemekia Copeland and Chicago-based bluesman Nick Moss, who each are nominated in four categories. They both are battling Geraci in the Album of the Year category; Copeland for America’s Child and Moss for The High Cost of Low Living, the Nick Moss Band effort featuring Dennis Gruenling. Additionally, Copeland is up for consideration for the Contemporary Blues Album, Vocalist of the Year, and Contemporary Blues Female Artist honors. Worth noting too is that her hit single, “Ain’t Got Time For Hate,” is a Song of the Year candidate for its songwriters John Hahn and Will Kimbrough. Moss’ other three nominations are for Traditional Blues Album, Traditional Blues Male Artist, and Band of the Year (for the Nick Moss Band). Gruenling, meanwhile, nabbed his own nomination in the Harmonica instrumentalist category.

This year’s crop of nominees holds a significant increase of recognition for female instrumentalists, which reflects The Blues Foundation’s continuing work of diversifying its large group of BMA nominators. Laura Chavez is among the Instrumentalist: Guitar contenders, while Marcia Ball is up for the Pinetop Perkins Piano Player Award (a title she has won several times before). Instrumentalist: Bass is one of Danielle Nicole’s three nominations; she is also among the four women (out of five) in the Instrumentalist: Vocals category. Meanwhile, Mindi Abair, Nancy Wright, and Vanessa Collier represent three of the six Instrumentalist: Horn nominees.

This year’s sisterhood of nominees also includes two pairs of actual sisters. Samantha Fish, who is on the ballot for Contemporary Blues Album and Contemporary Blues Female Artist (which she won last year), is joined by her sister Amanda Fish, a contender for Best Emerging Artist Album. Larkin Poe, fronted by sisters Rebecca Lovell and Megan Lovell, was an Emerging Artist Album nominee last year, and is up for Band of the Year this year. Notable too in the Emerging Artist category, which offers a glimpse of the next generation of blues stars, is that two of the performers have also earned additional nods: Ben Rice for Acoustic Album and Acoustic Artist while Lindsay Beaver is a Koko Taylor – Traditional Blues Female Artist nominee.

Album of the Year:
America’s Child, Shemekia Copeland
The High Cost Of Low Living, The Nick Moss Band Featuring Dennis Gruenling
Journeys To The Heart Of The Blues, Joe Louis Walker/Bruce Katz/Giles Robson
Rough Cut, Curtis Salgado and Alan Hager
Why Did You have To Go, Anthony Geraci

Song of the Year:
“Ain’t Got Time For Hate,” written by John Hahn and Will Kimbrough
“Angelina, Angelina,” written by Anthony Geraci
“Cognac,” written by Buddy Guy, Tom Hambridge, Richard Fleming
“No Mercy In This Land,” written by Ben Harper
“The Ice Queen,” written by Sue Foley

The Blues Foundation will host its historic 40th Annual Blues Music Awards on Thursday, May 9 at 7 p.m. at Memphis’ Cook Convention Center. Individual tickets are $150 per person; Regular Tables for 10 are $1,500; while Premium Tables for 10 are $1,800 each. All tickets can be purchased at www.blues.org beginning January 9. The Blues Foundation’s block of rooms at the Sheraton Memphis Downtown Hotel will be open for reservations January 9 as well, and Sheraton reservation links will be up on www.blues.org that day too.

The Blues Music Award nominations are just the start of a big January for The Blues Foundation. They will close the month with another signature event: the 35th Annual International Blues Challenge will take over Memphis January 22-26. This big week of blues, which is packed with performances, panel discussions, meet & greets, film screenings and exhibits, is highlighted by honoring of 2019’s Keeping the Blues Alive Award recipients (January 25) and the IBC Finals competition concert (January 26). To purchase an International Blues Challenge Pass and final seating upgrades, along with tickets to the Keeping the Blues Alive Awards Brunch and Ceremony, please visit this link: http://bit.ly/2scWEhP