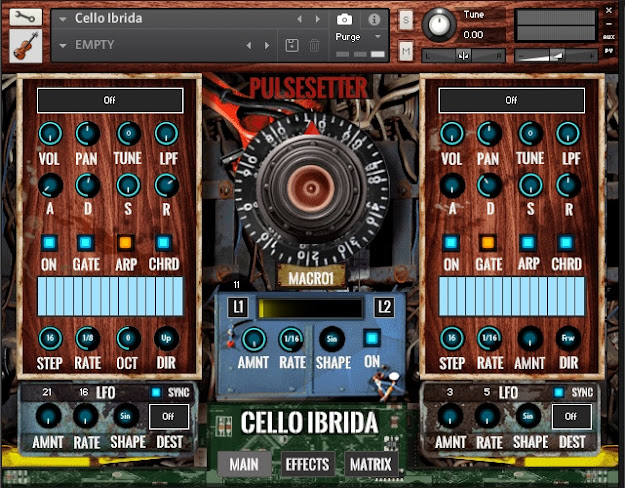 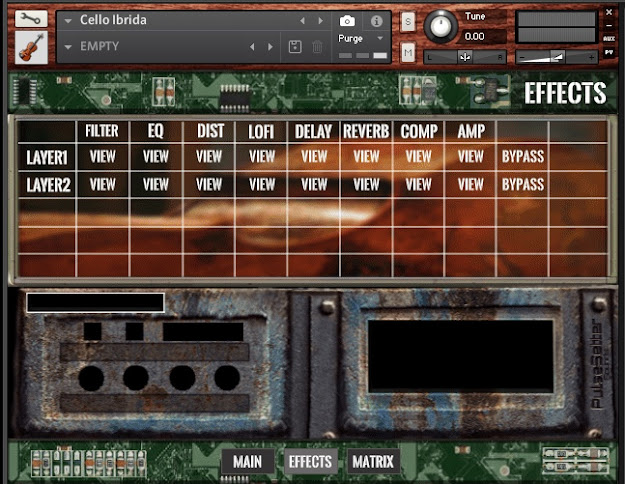 PERFORMANCE MATRIX
(Assign Effects and other parameters to two Macros) 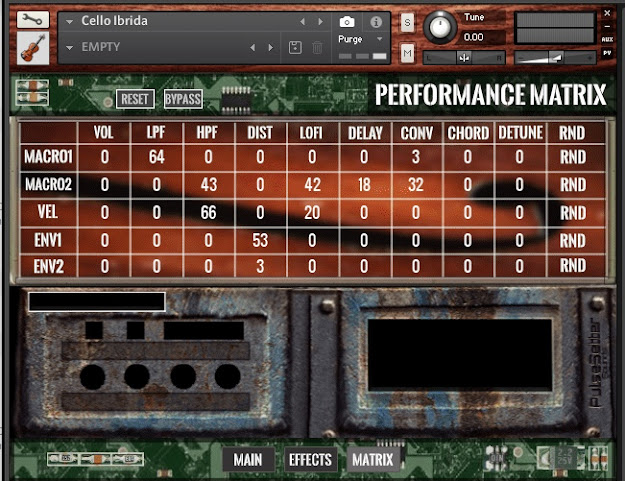 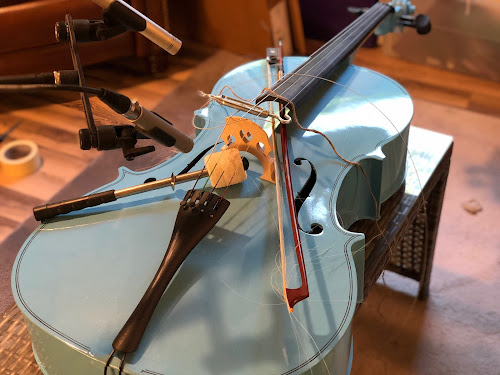 REVIEW
PulseSetter Sounds releases a Cello Kontakt library like none other. Instead of having just a traditional cello instrument, they created an impressive tool for modern composing. If you have been paying attention to the latest scoring trends, you will hear that the cello is heard everywhere these days in trailers and more of the recent horror scores. Cello is one of those instruments that I particularly like because of its commanding sound and how it can create lots of emotion or tension in a film.
PulseSetter did not hold back the quantity of presets in this library. They used 260 patches to design 500 plus snapshots in 9 categories. There are two NKI’s that are available in Cello Ibrida, a standard and a split version. The names of the preset Categories are as follows; Best of Ibrida, Ambience, Arps, Basses, Leads, Pads, Pulses, Shorts, and Soundsources.
The layout of the GUI is well designed and straightforward. It comes with a two-layer engine where you can swap out soundsources and cross-fade between them. Under each layer, you will find a variety of parameter knobs, Gate, Arpeggiator, LFO, and more. In the center of the interface, you will see a large macro knob, and at the bottom, you will find access to an Effects section and a Performance Matrix page. The effects area contains a chain of effects that can be changed on each layer. The Performance Matrix is where you can assign an array of effects and parameters to the centrally located Macro knob on the main page of the interface.
There is a lot to love with Cello Ibrida. This library has plenty of dark soundscapes, suspense-driven pulses, chilling SFX, evolving pads, and plenty more. This instrument would be great for hybrid scoring, horror films, trailers, video games, documentaries, and crime dramas.
Cell Ibrida is a full Kontakt library and requires Kontakt 5.8+. It also contains 6 GB of sample material.
PulseSetter Sounds started designing this library by sampling an orchestral cello section that also included Gabriel Di Marco (Bear McCreary Cellist). PulseSetter realized they needed something more to develop a uniquely modern sound, so they proceeded to record an Arturia Matrixbrute, a Moog sub37, a Virus TI. They then used a variety of gear like Euro racks and Cassette decks in their sound designing process. 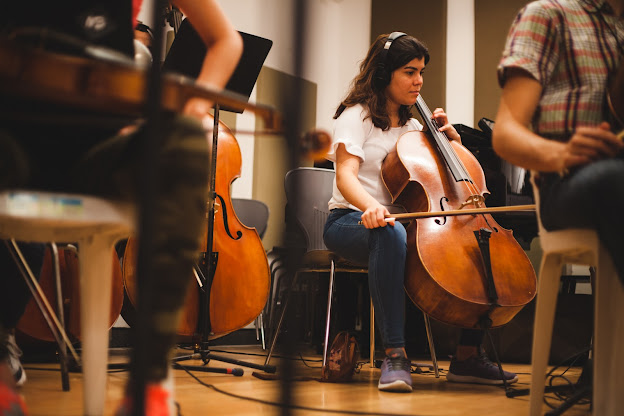 The soundsources were comprehensively recorded, and what I thought was the most rewarding part of the library for me was creating my own custom snapshots. It took me only a matter of minutes to generate some intense atmospheric textures that I had been searching for utilizing the cello. The only thing I can say missing from this library is a random button. Swapping out the different soundsources is simple enough, but rolling the dice for instant results has spoiled me with other libraries. I don't feel this is something that should affect my score because it's not an essential feature. 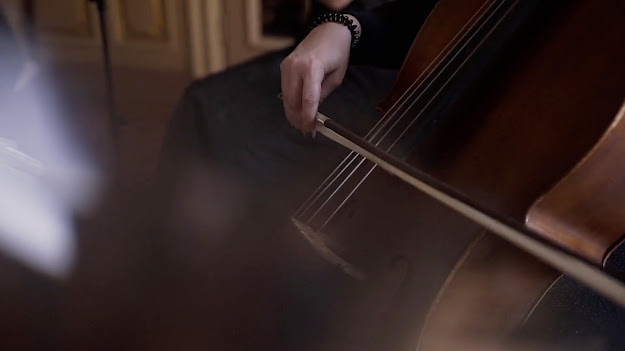 So let's sum up the review!
PulseSetter Sounds accomplished their goal by crafting an instrument that blends modern sound design techniques with the cello. They conceived an idea and managed to execute it with precision.
Cello Ibrida is broad, ambitious and is a contemporary scoring tool that earns a 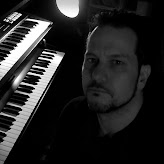 How to find the right music school in a musical oasis?