'Human Rush' Is An Explorative Debut EP From Juniper Nights 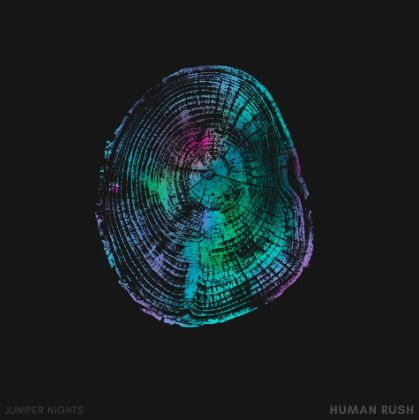 'Human Rush' is the grandiose debut EP from Oxford 4-piece Juniper Nights and it explores their indie/alt-rock sound beautifully. With tracks leaning towards the melancholic feel the band has found their niche and nurtured it with atmospheric, thought-provoking music. We begin with the meaty 'All At Once' which oozes a rock vibe to 'Antidote
' which "has a transcendent melody with a melancholic feel as the guitar is softly strummed and the piano delicately ripples." 'Bloodflow' and 'The Lighthouse' continue with a similar melancholic tone and mournful, expressive vocals and intimate riffs. Despite the more solemn feel, these tracks conjure up many ideas and emotions and would assist a break up quite easily as well as a mellow backdrop to more celebratory times. We round off with 'Lemonhead' which begins rather hypnotic then you are jolted awake by swells of grungey guitar-rock.

What do the Great Commission and plas…
UNice Hair – Pre-Summer Sale: 31% OFF
8 Steps You Can Take to Empower Your …
How to Soften a Beard: 6 Effective Ti…
Best homebrew games for your A500 Min…
Juniper Nights have released an explorative and heartfelt project which reflects the turbulent times we live in with a juxtaposing mix of genres and instruments carried along by the fragility of vulnerable vocals. The band stand out from the crowd with this well-crafted masterpiece.


This post first appeared on Britznbeatz, please read the originial post: here
People also like
What do the Great Commission and plastics have in common?
UNice Hair – Pre-Summer Sale: 31% OFF
8 Steps You Can Take to Empower Your Workforce
How to Soften a Beard: 6 Effective Tips & Methods
Best homebrew games for your A500 Mini

'Human Rush' Is An Explorative Debut EP From Juniper Nights