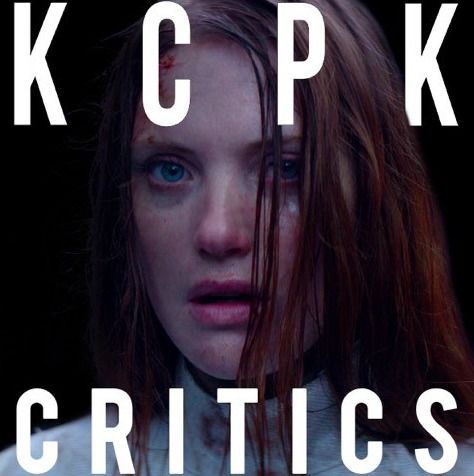 The French Electronic Act KCPK was born from the creative minds of Alexandre Brovelli, Fabrice Brovelli and Cristophe Caurret. They are pioneers of the Rémoise scene with the likes of Yuksek, Brodinsky, and The Shoes. KCPK have released a new EP 'Critics' via Piast records and are currently making a name for themselves on the French market with their brand of Synthetic pop and influences across the Hip-hop and New Wave spectrum.

Music Profile: Crissi Cochrane - Soul…
How To Market CBD Oil & CBD Products …
How to beat burnout with trips to rem…
It’s Me – Chapter 25
9 out of 10 Pinoys Want to Hear from …
This EP is no exception with its polished production, harrowing Vocals, and hypnotic beats. 'Critics' is a dose of fresh air for those who like to chill, or for those who like to dance.
The opening title track 'Critics' begins with the ascending sound of the keyboard that breaks into the mesmerising vocals of Simon Buret, who leads the listener into a world of murky beats. The song reaches its conclusion with a climax of fuzzy guitars and slow, reflective beats. This takes the listener straight into 'The End', an edgy song that features the sombre vocals of Cooper Rose. The whirring rhythm whips this song into a frenzy of intense keyboard beats and haunting guitar parts that assists in the singer’s pain.
The EP closes with three remixes of the lead  single ‘Critics’ that lead the listener into another world with beats that leave you hypnotized, as the slow, clunky sounds leave you nodding late into the night. This is an album that is for fans of the Chemical Brothers and will create new fans alike.
You can stream 'Critics' here.