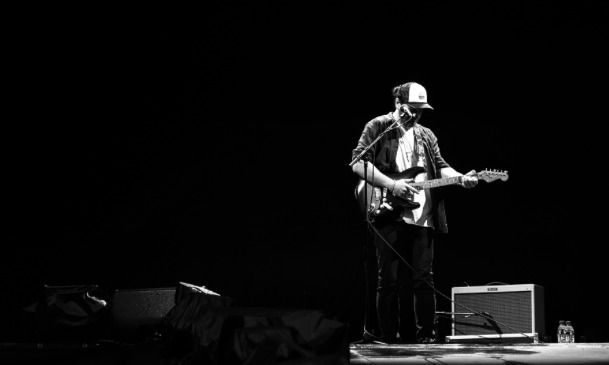 Exciting news happened for one of our own British rising singer-songwriters last weekend. James Gillespie experienced the biggest moment of his career so far as he performed alongside superstar P!nk at V Festival in Chelmsford and Stafford.

How Anyone Can Become Good at Blackja…
Blues Sax Queen Vanessa Collier Annou…
Job descriptions: Updating for Succes…
Engineered Wood Flooring
Dead Ends in Cryptanalysis #2: Timing…
Gillespie's debut release 'What You Do' was followed up by a stripped back cover of P!nk's acclaimed hit track 'Don't Let Me Get Me' which he totally made his own and it has been streamed over 7 million times since its release. P!nk was so impressed with his rendition she asked him to perform it with her during her headline set on the main stage at one of UK's biggest summer festivals, V Festival, in front of thousands of fans. Although it's not the first time they have duetted on stage (they recently performed together in Berlin) this recent performance has totally blown up on social media.
You can listen to James Gillespie's version of 'Don't Let Me Get Me' and watch his recent Mahogany live session here
James Gillespie's headline show is on October 23 at The Waiting Room, London.