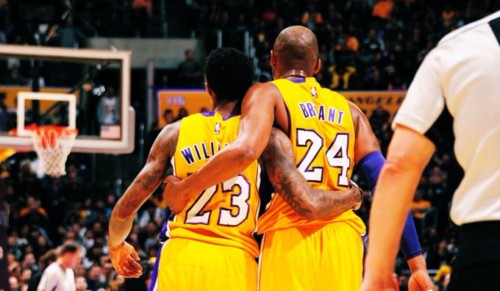 This track, produced by Don Cannon and featuring Mitchelle’l and Landstrip Chip, is an emotional review of how the NBA star is coping with the untimely loss of someone he viewed as a role model and inspiration. As a former LA Laker who played with Kobe during his final seasons, Lou Will has constantly shown his gratitude of the opportunity to have grown close with the legendary basketball player.

Lou Will shows his true Mamba Mentality in this new tribute. Listen to Lou Williams new record ’24’ featuring Mitchelle’l and Landstrip Chip above. Follow @eldorado2452 on Twitter and Instagram for all your sports news.

The tragic passing of basketball icon, Kobe Bryant, his daughter Gigi and the 7 other victims has created a massive wave of sadness worldwide, but especially within the basketball community.

This single is released exclusively with Complex, and will release across all platforms tomorrow alongside Lou Will’s new project – “Syx Piece”, at the kick off of All-Star weekend.