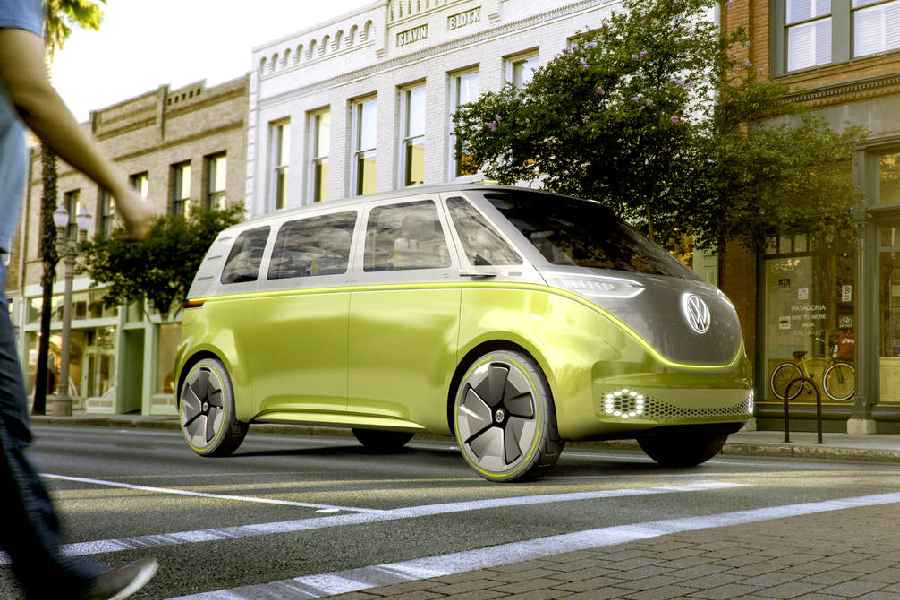 Volkswagen’s ID Buzz draws on the 1950 Kombi for inspiration. Using new electric car architecture maximum cabin space is achieved via a voluminous one-box concept with seating for up to eight people. Masterminded by VW boss Herbert Diess the retro-styled ID Buzz is the second of five dedicated electric models being developed by VW. Featuring two electric motors - one within the short nose section the other within the rear axle assembly - results in four-wheel drive capability.
Though each electric motor delivers 150kW the combined output is pegged at 275kW. Claimed 0-100km/h time is a quick 5 seconds and to maintain acceptable battery charge top speed is limited to 160km/h.
A 111kWh lithium-ion battery is mounted in the floor with a claimed zero-emissions range of up to 600km - the battery capable of being charged to 80% in 30 minutes - with a range of 480km. Features include the latest in autonomous driving technology with the driver able to retract the touch-pad-equipped steering wheel via a seat that swivels 180deg to face the rear - or ‘noncritical driving conditions’ via a so-called ID Pilot mode being developed for introduction in 2025. 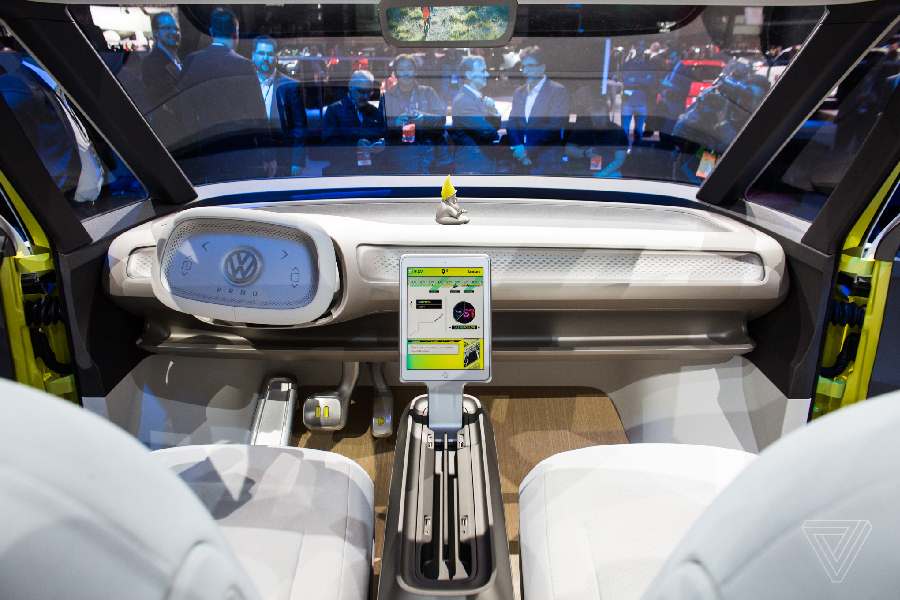 The interior has a multitude of different seating layouts, with two separate luggage compartments - one up front and one at the rear.ID Buzz rides on a lengthened version of VW’s new MED platform, originally unveiled on the ID hatchback via a lengthy 3300mm wheelbase and comparatively short overhangs of 829mm up front and 812mm at the rear.
The ID Buzz will go into production, but needs to be signed off by VW's board, the company's management being fully behind the concept. If dealers and the car-buying public show similar enthusiasm it seems it will likely to gain overall approval.
ID Buzz concept MP is planned to go on sale in 2022. 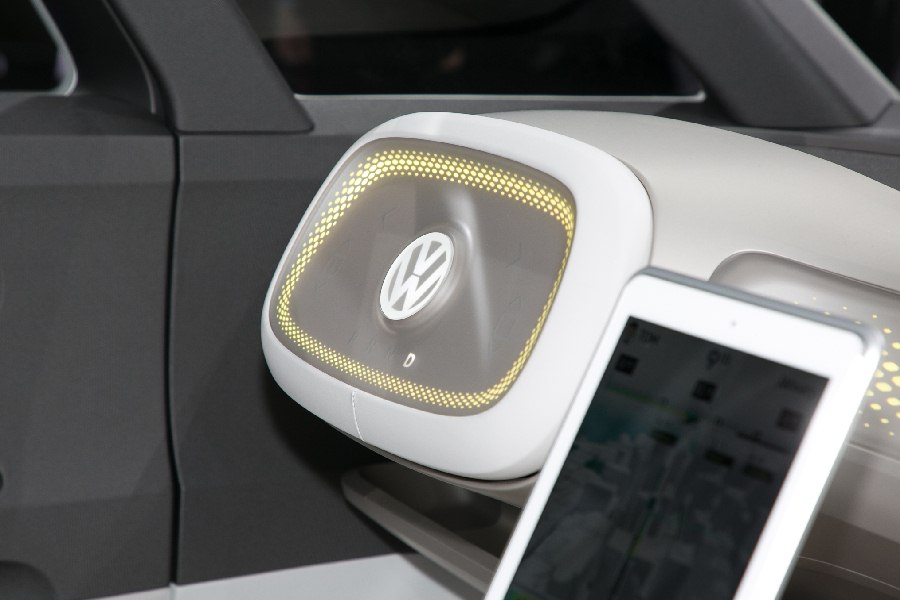 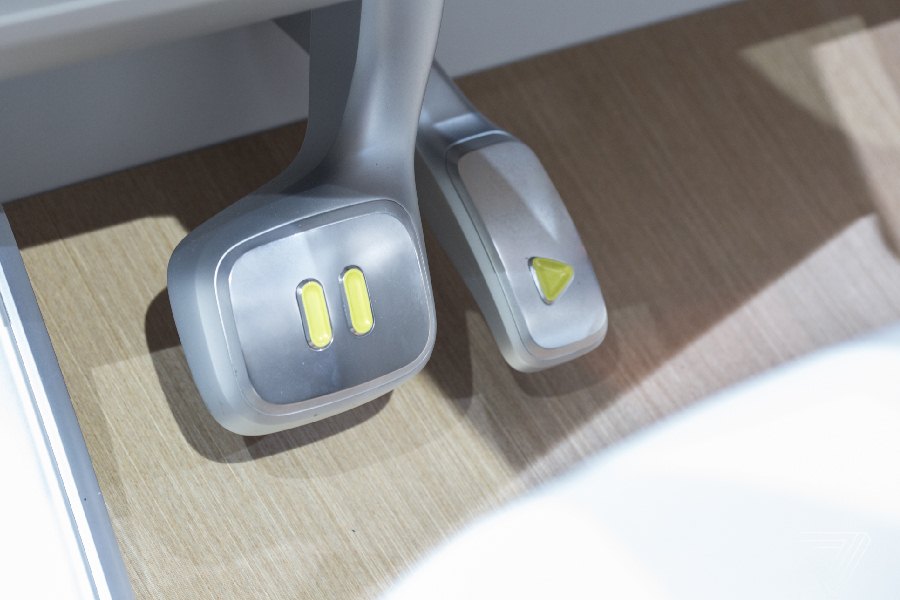 The Trick to Always Looking Sexy for …
Top 10 Air Fryers - Tips to Help You …
OpenPose Reviews: What it is, How it …
Best Coffee Beans – Everything You Ne…
The Happiness Cart – Falooda Express