A new year and a fresh performance race, just the way we like it…
The quest for faster, lighter, more technologically advanced performance cars roars into 2017 at unabated pace. Here we’ve rounded up some of the New Year’s early highlights, from hot hatches to hypercars, and performance SUV’s to key competition cars. Looks like it’s going to be another cracking year.
ALPINE VISION
Alpine’s long-awaited sports car will debut in 2017. Sized somewhere between the Lotus Elise and Porsche Cayman but with luxury features akin to the latter’s the Alpine Vision should have Cayman GT4-style performance. The brand is prioritising light weight over excessive power but a 0-100km/h time of under 4.5sec is quoted, courtesy of a midmounted, turbocharged four-cylinder engine. The transmission hasn’t been confirmed but a version of Renault’s dual-clutch gearbox is more likely than a manual. Like the 4C for Alfa Romeo, the Alpine could also herald Renault’s return to the United States. 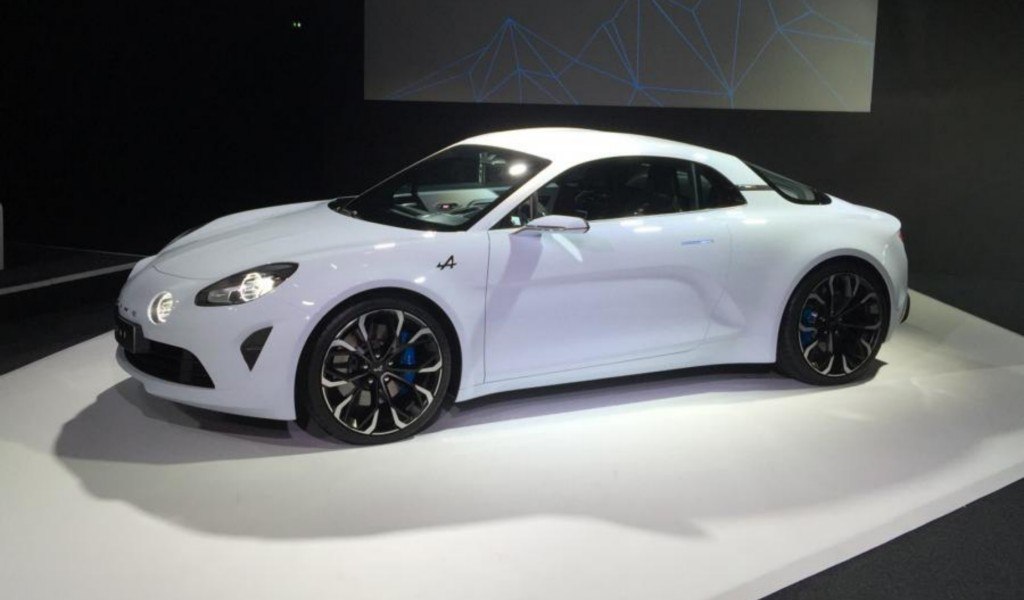 BMW M5 (g30)
BMW has just revealed details of its new ‘G30’ 5-series and in 2017 we’ll also see an M5 it’s expected to debut in near-production ‘concept’ form at the Geneva motor show in March. Power should closely match that of the upcoming Mercedes-AMG E63 so expect around 600hp from a development of the existing M5’s 4.4-litre twin-turbo V8. Styling will be, as is typically the case on M5s, relatively subtle; the sound from its exhausts rather less so. 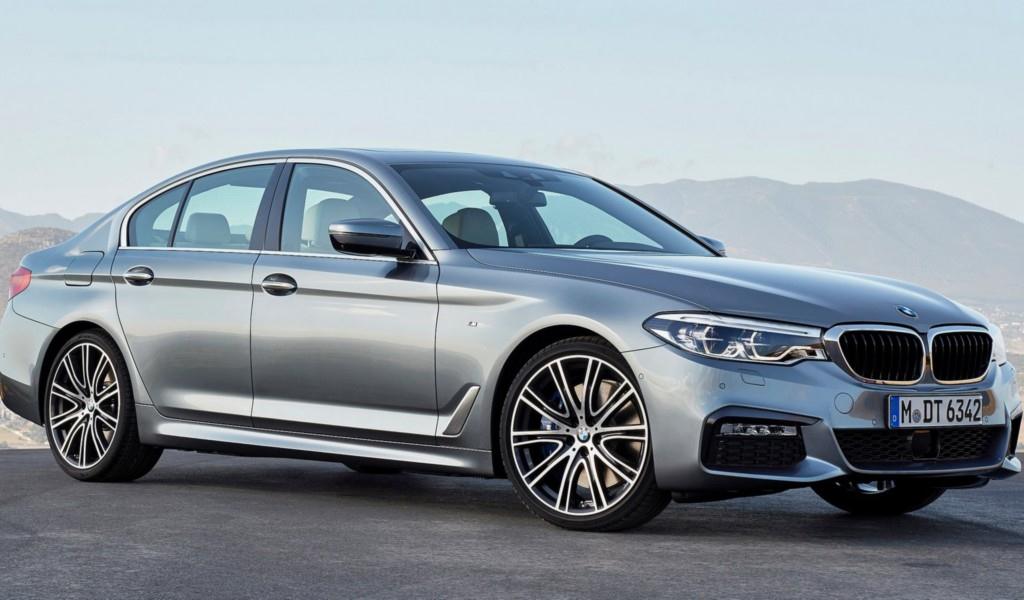 AUDI RS3 & RS3 LMS
Love or loathe Audi’s RS products, it’s hard to deny the appeal of the new RS3 Saloon. The A3 Saloon body is a handsome shape and looks even better with the RS addenda and 20mm wider front track. It shares the RS3 hatch’s turbocharged five-cylinder engine. Iconic soundtrack aside, the five-pot’s USP is its 394bhp power output and 354lb ft of torque enough to launch the car to 62mph in 4.1sec and, if the limiter is lifted, a 174mph top speed. RS Sport Suspension Plus is an option, with adaptive dampers controlled via Audi’s Drive Select system. Tech fiends will also appreciate the use of a ‘Virtual Cockpit’ TFT display, rather than conventional dials. On the RS3’s debut at the recent Paris motor show, Audi Sport also unveiled an RS3 LMS Touring Car aimed at the TCR International Series, where it’ll face cars such as the Peugeot 308 Racing Cup. It makes a limited 325bhp and costs 129,000$; pricing for the road car is yet to be confirmed. 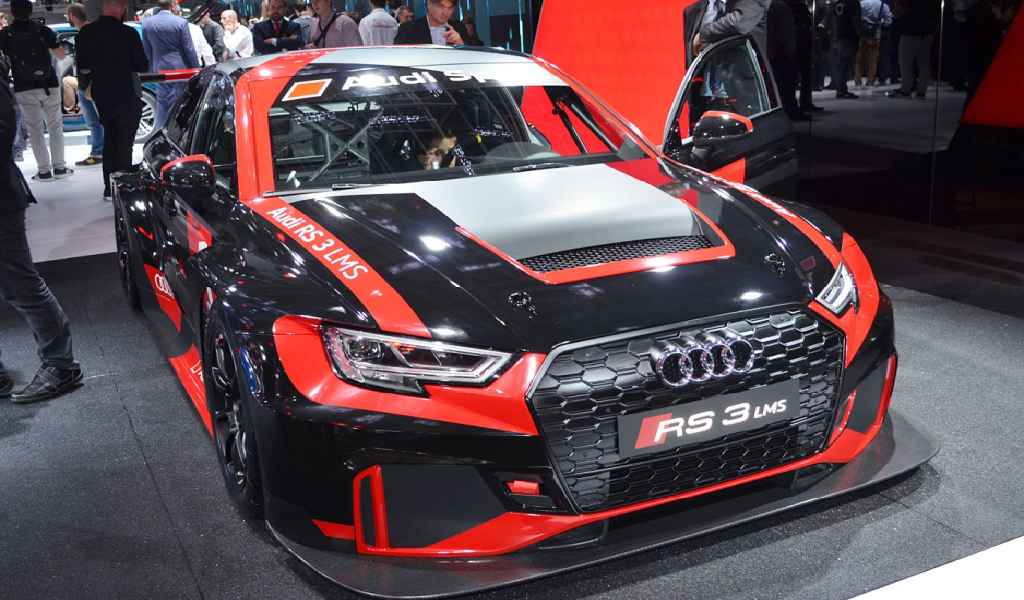 PORSCHE 911 GT2
GT2 test mules have been seen at the Ring for months now, looking not unlike the GT3 RS but distinguished by larger air intakes for extra cooling. Power will come from a version of the turbocharged 3.8-litre flat-six in the 911 Turbo S. Given that car produces 580hp and the previous-gen GT2 RS made 620hp, an even more ludicrous output seems certain. And the new car should continue the GT2 tradition of being rear-wheel drive only… 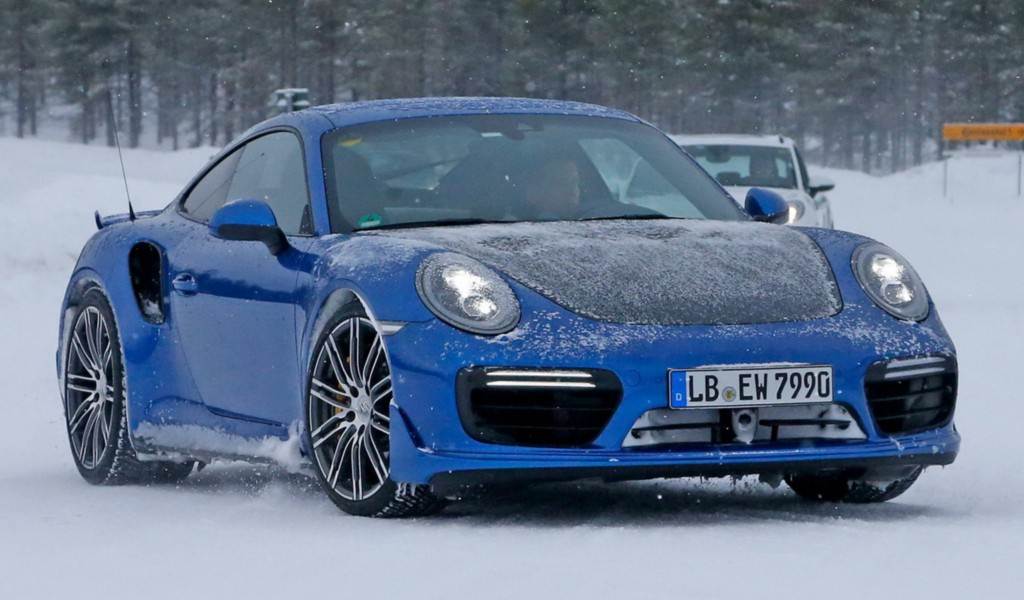 RENAULT SPORT RS16
We’ve already driven Renault’s hottest hatch albeit in prototype form. But the chances of the Clio RS16 making production, at least for a limited run, are high. Which is a very good thing, because our first impressions were of a car that’s both fun and fast a 275hp Mégane RS motor in the smaller Clio shell means 0-100km/h in around 5.7sec and almost 270km/h. Oh, and unlike the existing Clio 220 Trophy , the RS16 uses a six-speed manual gearbox. It’s the hot Clio we were hoping for all along. 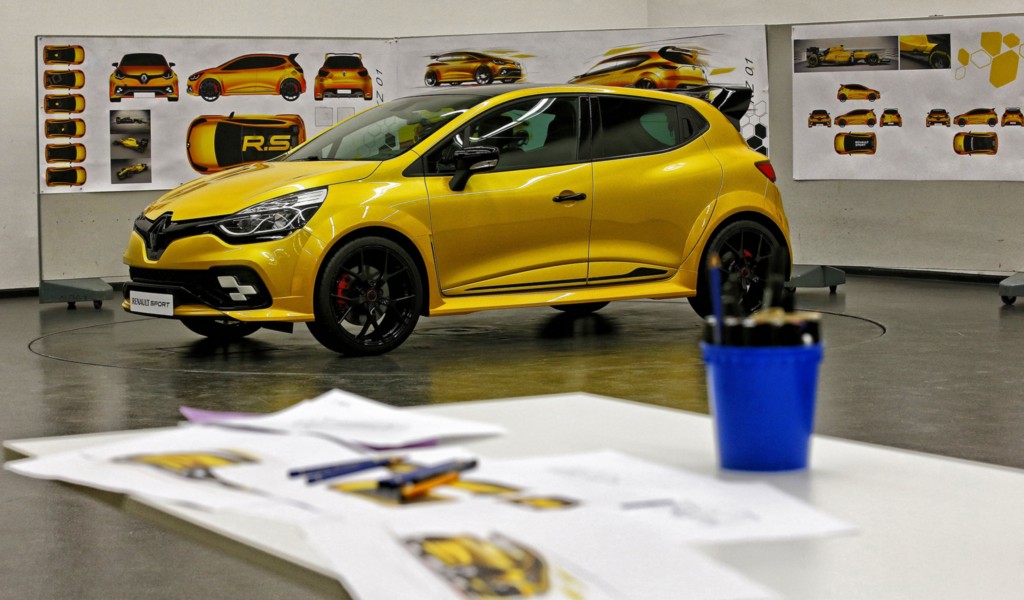 LAMBORGHINI URUS
Lamborghini’s long-awaited SUV should debut next year, and it retains the URUS name of the 2012 concept. Power is expected to come from a twin-turbocharged V8, as debuted in Porsche’s Panamera Turbo, rather than a traditional Lamborghini V10 or V12. 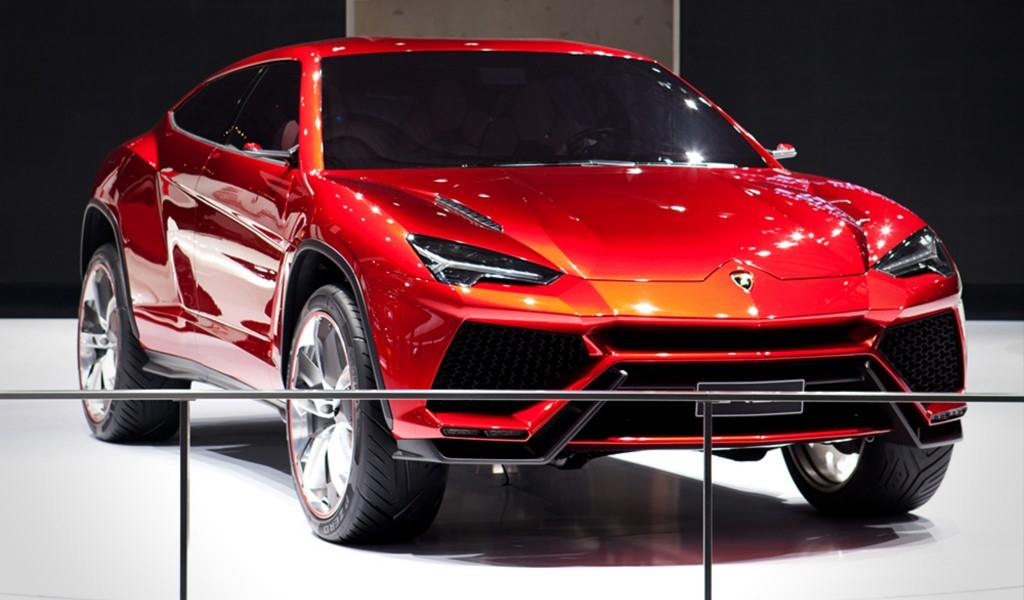 FERRARI 488 SPECIALE V FORD GT
This could be 2017’s battle royale: the ultimate version of Ferrari’s mid-engined V8 supercar against the Le Mans-winning Ford GT. A prototype for the former has been spotted rolling around the Ferrari factory disguised as a 458, but bearing the internal ‘F142M’ code in its windscreen that refers to the 488. If the 458 Speciale and existing 488 GTB are anything to go by, the new car could be spectacular.
We know more about its challenger. In common with the Ferrari, the new Ford GT (below) uses an aluminium rather than carbonfibre central structure. But rather than a turbocharged V8, Ford has opted for a 3.5-litre ‘EcoBoost’ turbocharged V6 (yes, we know…), developing more than 600hp and sending power to the rear wheels through a seven-speed dual-clutch transaxle. Top speed?  More than 320km/h. 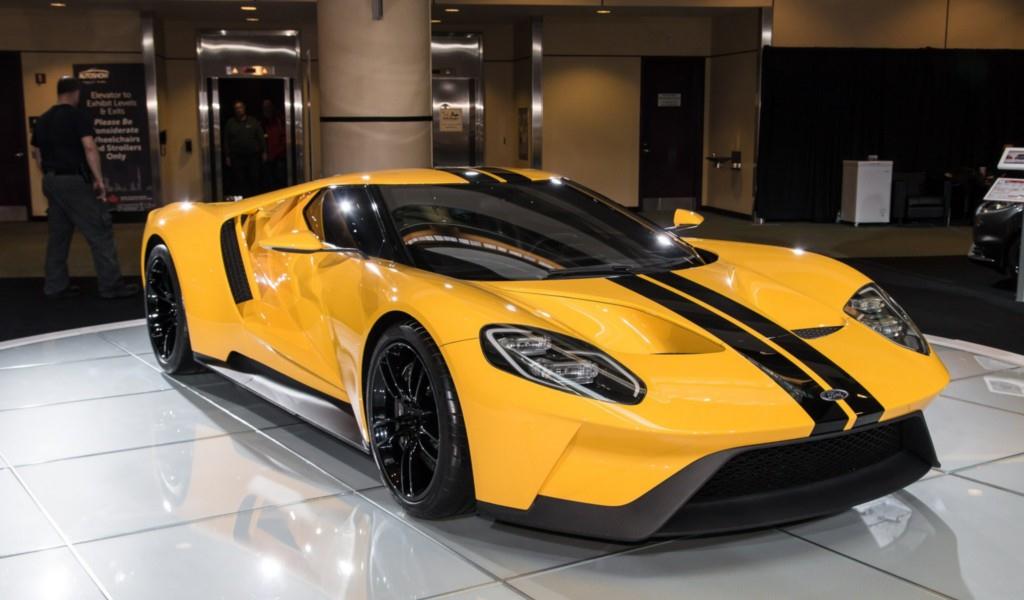 TESLA MODEL 3
The Tesla Model 3 could be the most significant car since the turn of the century.  More than a third of a million people have put down deposits already, and while that doesn’t equate to sales or Tesla’s ability to meet demand it shows the scale of interest in the affordable electric car concept. Pricing should start at around $25,000 $45,000). It ought to be brisk, but its 345-kilometre range is unlikely to stand out in 2017’s market. 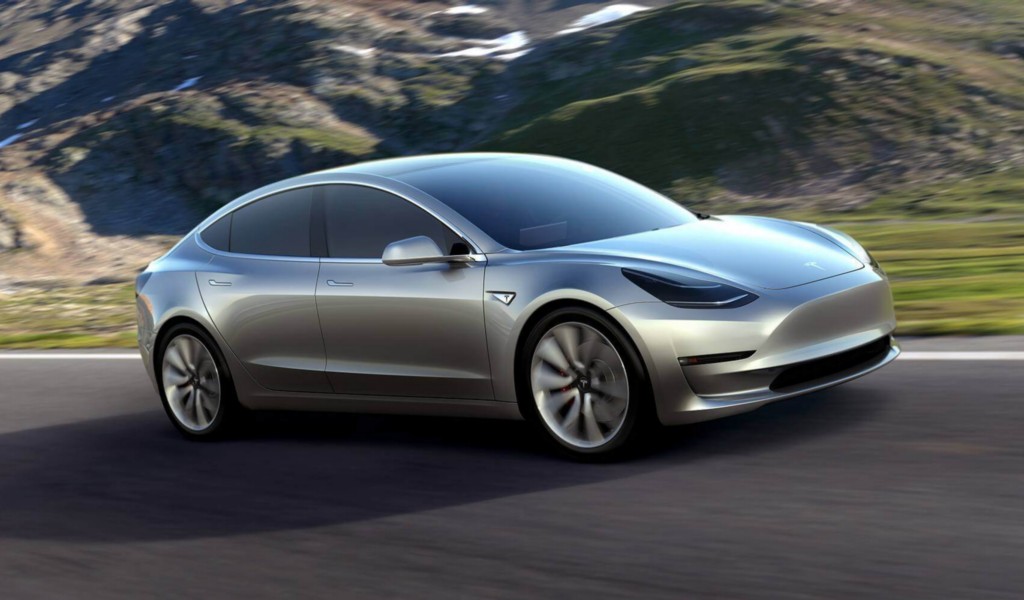 JAGUAR F-PACE SVR
The SVR label will, over time, find its way into every Jaguar Land Rover model range, and the Jaguar F-Pace is next. Without a V8 currently, that change with the SVR it’s expected to get the 550hp 5-litre supercharged unit from the Range Rover Sport SVR. 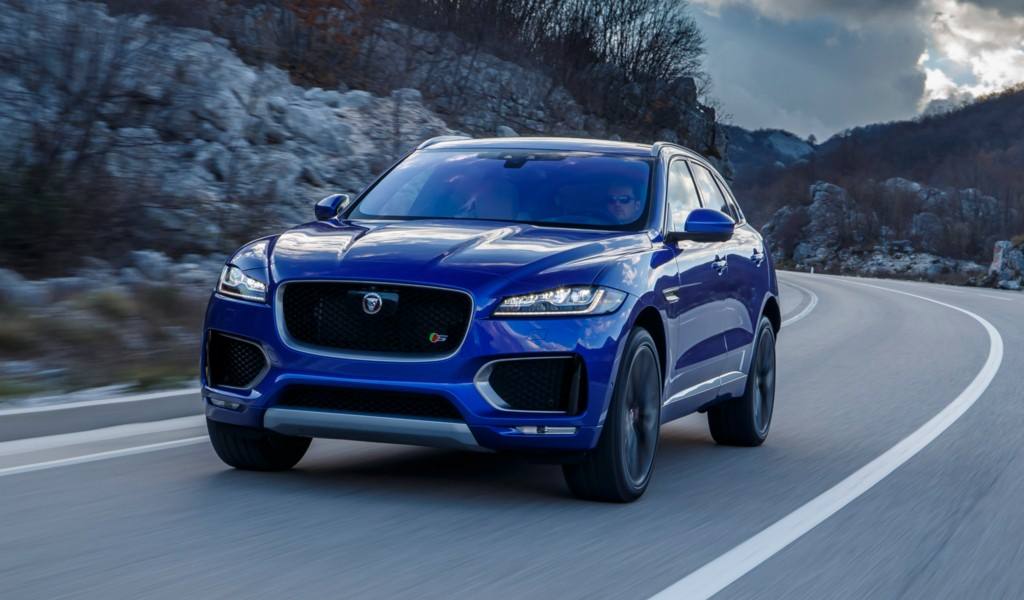 LAMBORGHINI HURACAN SUPERLEGGERA
The super-lightweight version of the V10 Huracán trims significant mass from the LP580-2 thanks to carbonfibre body panels. It’ll be louder, brasher and more focused, too. 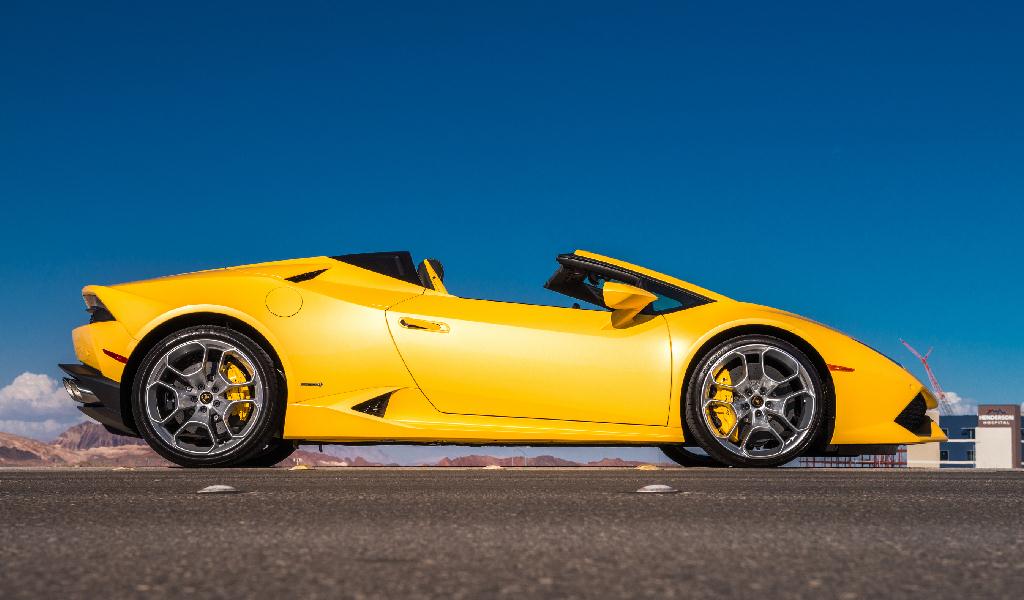 HYUNDAI i30 N PERFORMANCE
Previewed by the RN30 concept (below) at the Paris motor show in October, the Hyundai i30 N will be a seriously hardcore hatchback, prioritising track performance and aiming for cars such as the VW Golf GTI Club sport S and Renault Sport Mégane Trophy-R. The RN30 concept makes 380hp and 450Nm from its turbocharged 2-litre four-cylinder engine, and while the production car is unlikely to be quite that powerful, a figure of over 300hp is a certainty. To handle such an output, all-wheel drive is also on the cards, with an electronic limited-slip differential and a dual clutch paddle shift transmission, while plastic body panels will keep weight low. 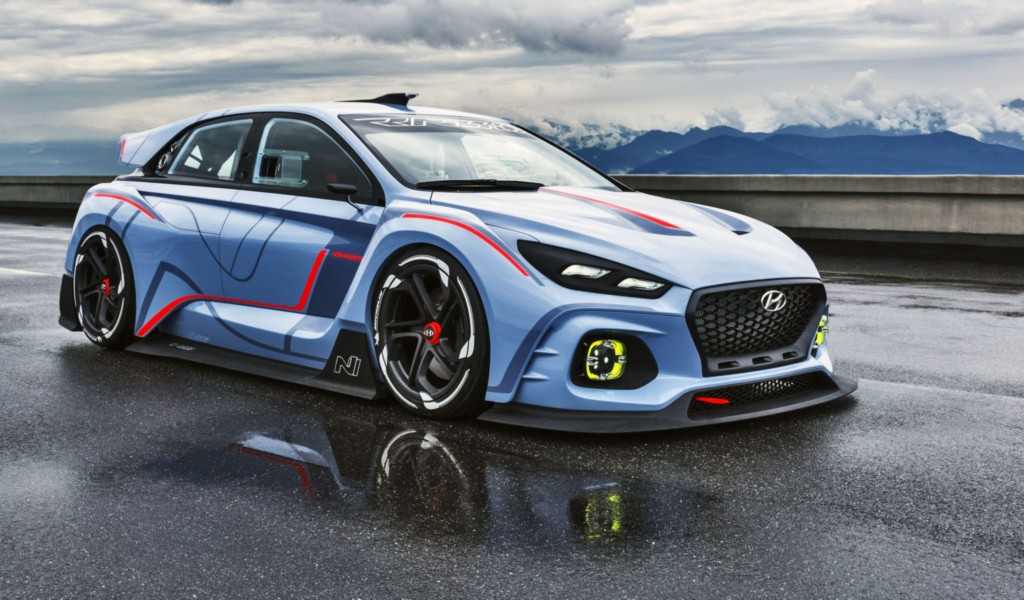 ALFA ROMEO STELVIO
Set to be launched at the LA auto show in November 2016, the Giulia-based Stelvio will finally give Alfa a crossover to compete with its premium rivals. Expect the same drivetrains as the Giulia, i.e. turbo fours and sixes, and possibly even a twin-turbocharged V6 Quadrifoglio model. 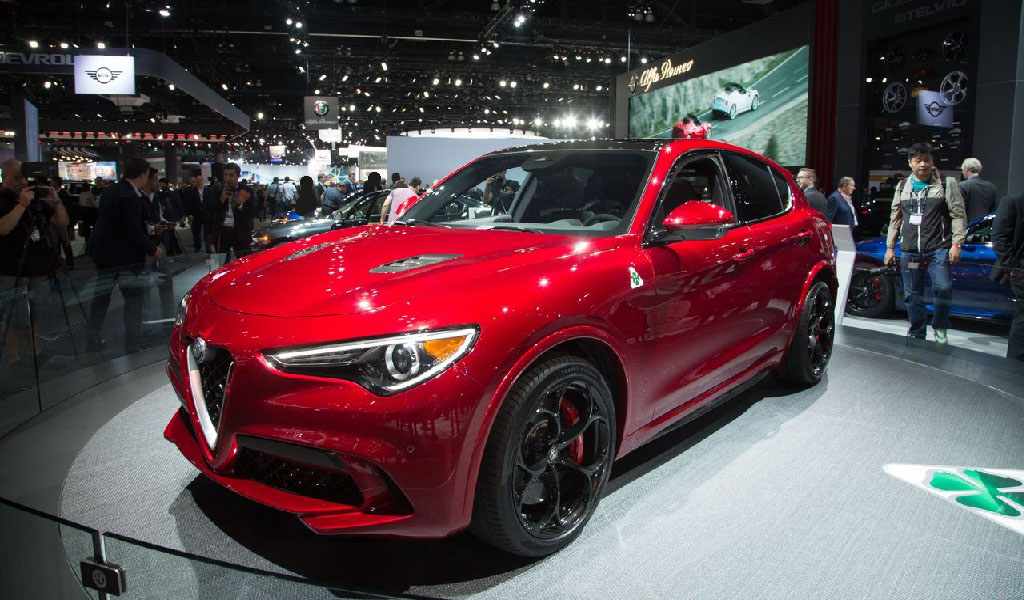 ASTON MARTIN  DBX
For traditionalists, the Aston Martin DBX (below) will take some getting used to. Not only is it a crossover, but in some forms at least it will be electric-powered. Other drivetrains are likely, but Aston sees it as a way of reaching out to new audiences, most notably in China. 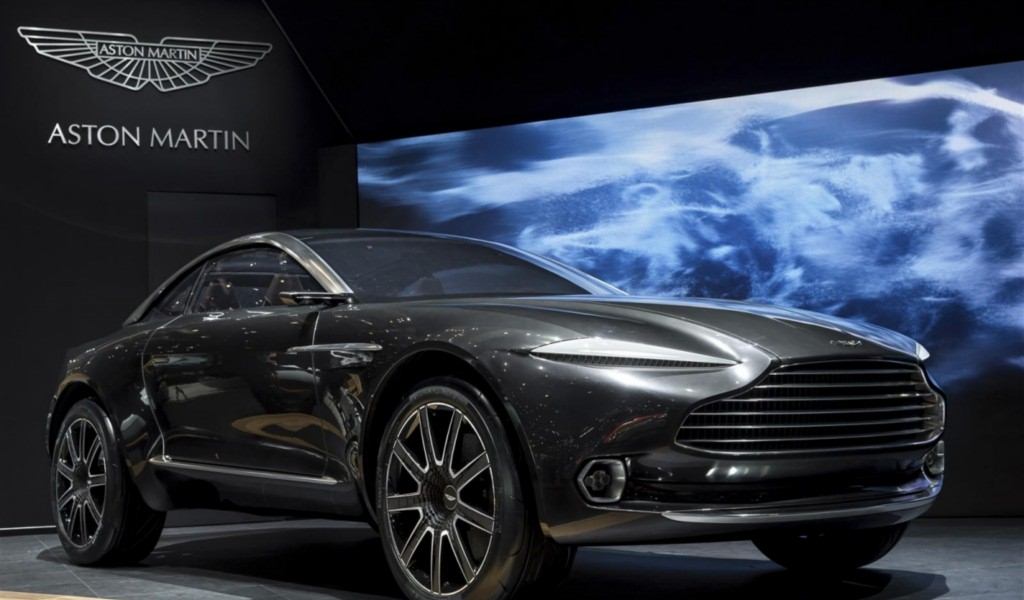 McLaren 650S
McLaren is expected to reveal a successor to the 650S in 2017. Although the current version only debuted in 2014, it’s heavily based upon the McLaren 12C, which dates back to 2011. It’s expected to be powered by a development of the existing twin-turbocharged V8 found throughout the McLaren range, while a tweaked version of the carbonfibre ‘MonoCell’ tub should be carried over, too. The challenge will be to ensure the new car carves its own niche within the Super Series and offers a suitable step up from the 540C and 570S Sports Series models. 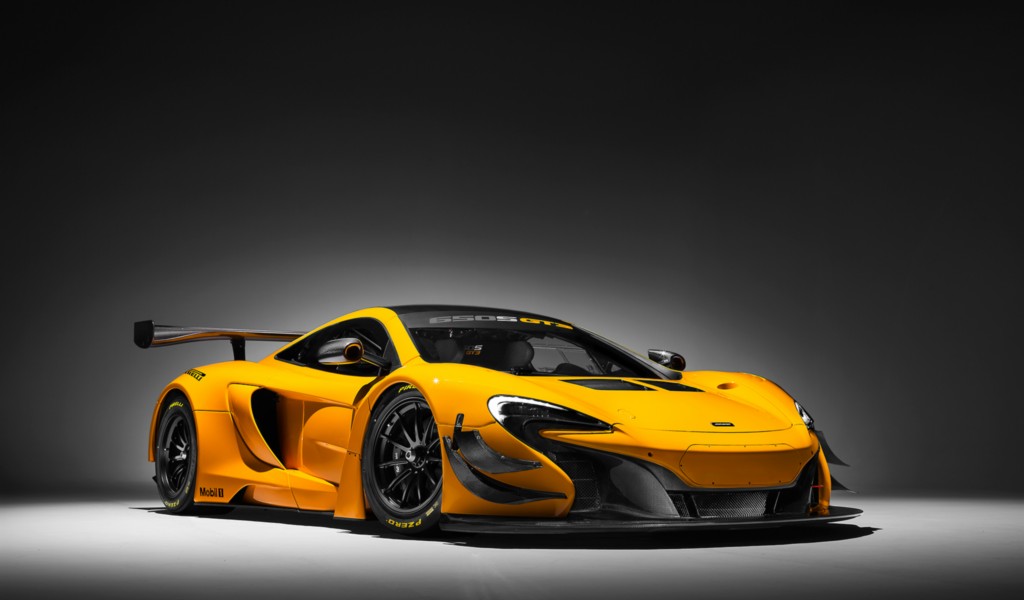 HONDA CIVIC TYPE R
Revealed as a ‘prototype’ at this year’s Paris motor show, it doesn’t take a great deal of imagination to see that this matt-black Honda Civic Type R is pretty close to being production ready. We’ll reserve judgments on its styling until we’ve seen it in some more conventional colors, but there are several advantages to the new Civic chassis, including lighter weight, more sophisticated multilink rear suspension, and a lower, longer body for better weight distribution and aerodynamics. Power will come from the same turbocharged 2-litre four-cylinder unit as the current Type R, but we can expect an increase of around 10 per cent on its 310hp output. Thankfully, the new car should retain the current version’s satisfying six speed manual transmission. 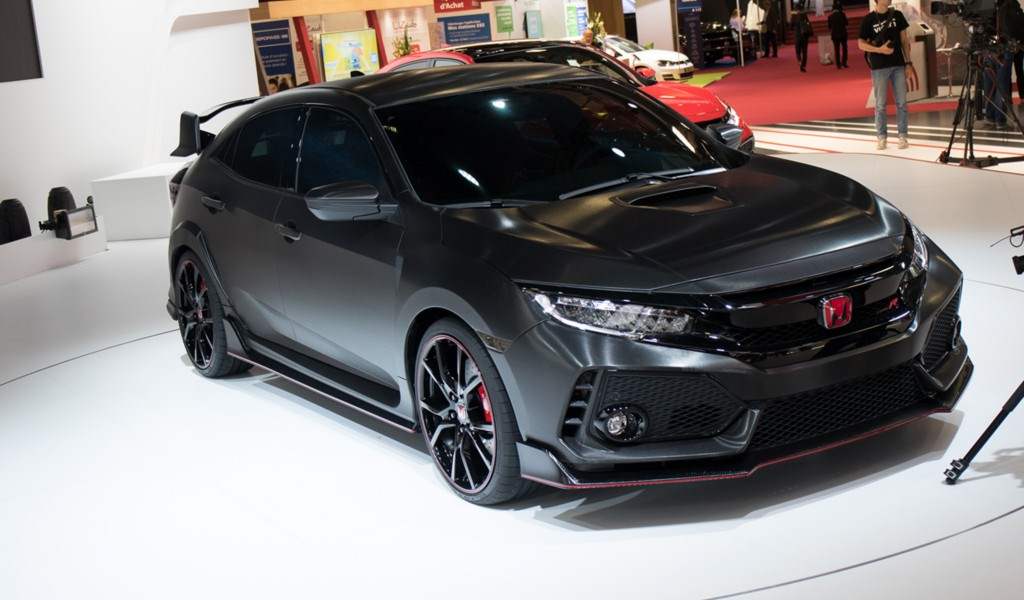