Lambo: the big questions the new boss must answer 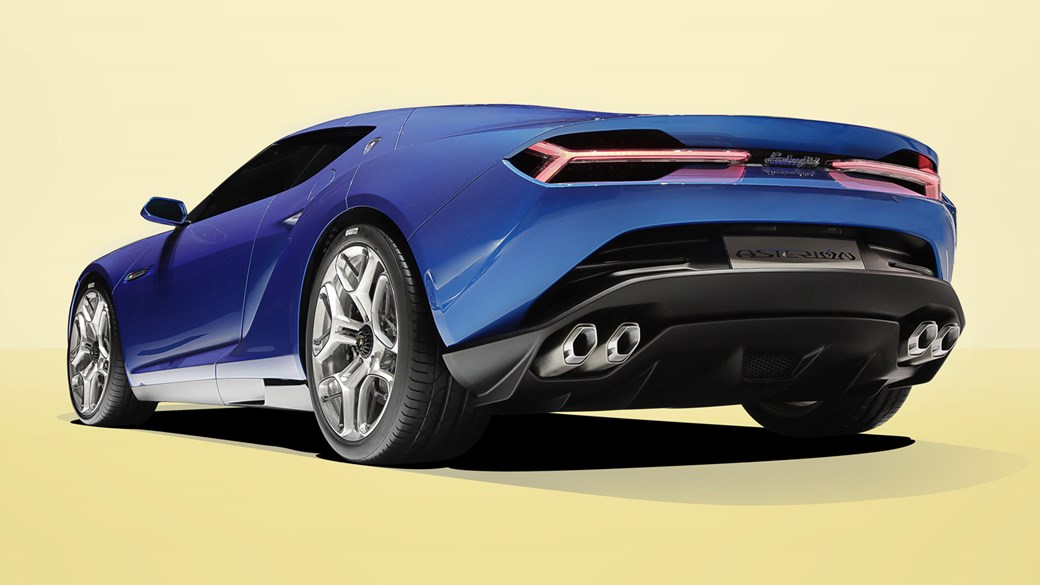 Former Ferrari F1 boss Stefano Domenicali is the new honcho at Lamborghini. Here’s what’s on his mind. By Georg Kacher
Go hybrid, or go turbo?
Stefano Domenicali, former Ferrari F1 team boss, took over at Lamborghini in March. A case of out of the frying pan and into the fre? He certainly has some big strategic issues to answer. His predecessor, Stefan Winkelmann, was wrestling with how electromobility fts with the Lambo brand, and the frst step will be a plug-in hybrid version of the Urus SUV in 2019. Then what? Since the naturally aspirated V10 is now out-classed by the forced- induction 488 and adding a pair of turbochargers to this 5.2-litre unit would eclipse the free-breathing 6.5-litre V12, one solution is to have a 150kW electric motor driving the front wheels, a 50kW e-power pack integrated in the transmission propelling the rear wheels, and a wide centre tunnel flled with batteries rather than a propshaft. If need be, this scalable layout could even go fully electric. This way, Lambo would be able to keep its adrenalising V10 and V12 a little longer while also signifcantly reducing CO2. The 2014 Asterion hybrid concept (below) is proof that Lamborghini has been actively contemplating this scenario.
What should the fourth model be?
Since Lamborghini is operating under the Audi umbrella, every strategic rethink must be signed of by Ingolstadt. Although the Huracan is meeting sales expectations (unlike its sister R8), the product planners reputedly want to steer the follow-up model further away from the Aventador both in terms of looks and specifcation – a process that might also free up space for a further addition to the range. But would Lamborghini really want three mid engined machines, even if they ranged from V6 to V12? Or would it be better to add an Espada style 2+2 grand tourer with a front- engined layout, or even a LaFerrari-challenging hypercar (after all the Asterion claimed 671kW)? One school of thought suggests the latter may tread too heavily on the toes of the Aventador, however, which is set to serve until at least 2022. 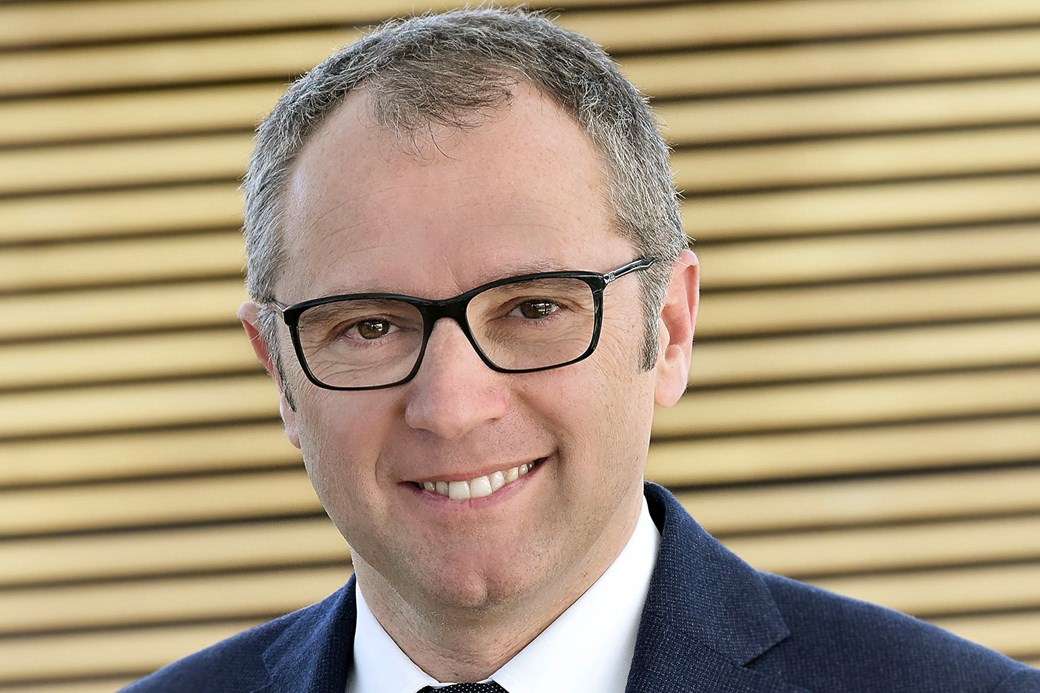 How to solve the platform problem?
In light of the fnancial fallout from the dieselgate scandal, it seems there is some pressure to rationalise the diversity of platforms in use at the prestigious end of the V W Group portfolio. Under the previous leadership, the Italians intended to use a new modular Carbonfbre Architecture for the Huracan and Aventador replacements. V W stablemates Porsche and Bentley played no role at all in this scenario, but Audi might have adapted an aluminium-intensive version of this central backbone matrix for the next R8; such material fexibility would be essential if Lambo were to move to a three car, mid-engined line-up, as it’s thought no chief fnancial ofcer would sign of a hideously expensive carbonfbre architecture (McLaren would presumably disagree). By which measure perhaps a front-engined four-seater does make more sense, since Lamborghini could borrow heavily from the Porsche developed ‘MSB’ architecture that underpins the forthcoming Panamera Mk2, in the same way that the Urus uses the same ‘MLB 2’ parts bin as the Q7, Bentayga and forthcoming Cayenne Mk3.

GE Versana Premier and GE Logiq P9 – …
This Week in Coins: Bitcoin and Ether…
Florence in One Day: How to Plan the …
AMD “Rembrandt” Ryzen 6900H APU Rumor…
A Furry’s Guide to Cryptocurrency


This post first appeared on AmisCar, The Home For Definitive Car News ., please read the originial post: here
People also like
GE Versana Premier and GE Logiq P9 – A Comparison
This Week in Coins: Bitcoin and Ethereum Rally Before Launch of Bitcoin Futures ETF
Florence in One Day: How to Plan the Perfect Itinerary
AMD “Rembrandt” Ryzen 6900H APU Rumored To Have 12 RDNA 2 CUs, Based on Zen 3+ Architecture
A Furry’s Guide to Cryptocurrency
Estuary Essex … exploring the grimy but lovely Thames near Tilbury
The Art of Ranking Inner Pages and Boosting SEO Efforts

Lambo: the big questions the new boss must answer