Can’t see the wood for the SUVs

New from Germany, France, Japan, China…
It’s nothing personal against the road, but everybody wants to sit further and further away from it. Herewith four new ways to roll at the same height as everyone else. By CJ Hubbard 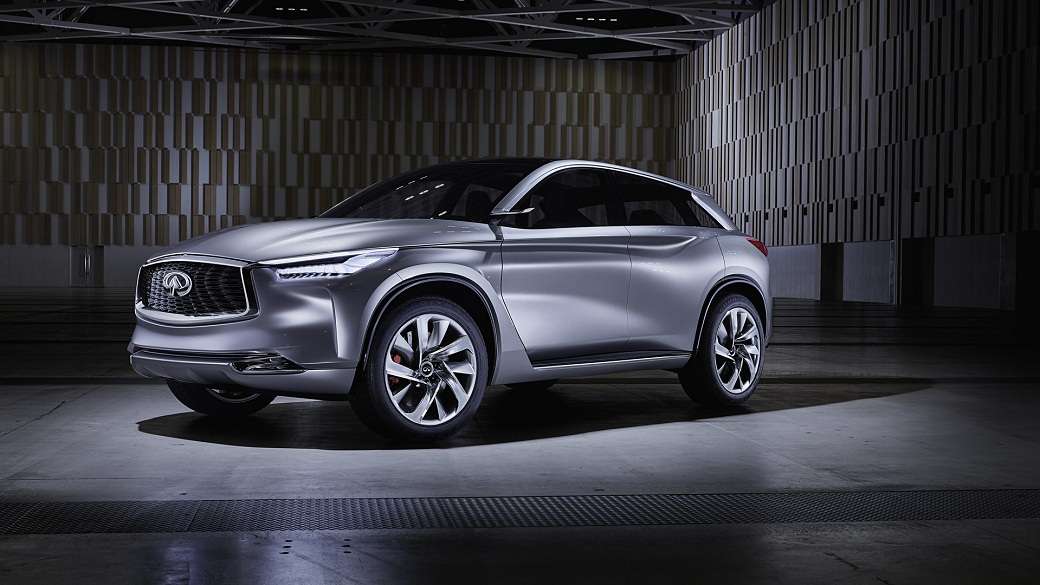 Infiniti QX Sport Inspiration
Once upon a time, Infiniti was among the first to build truly sporting SUVs – the chunky FX and unassuming but engaging EX crossover were both happy to get stuck into a B-road. With the QX Sport Inspiration concept the company is trying to recapture that magic. Most closely previewing the next QX50 (which is what the EX later became), the Sport Inspiration was designed at Infiniti’s Beijing studio and looks set to become a promisingly well resolved challenger to the X3 and Q5. Concept-car rear view cameras aside, the sumptuous curves make the exterior particularly pleasing, while the intricate, hand-finished interior is properly lux. Fingers crossed for the real thing... 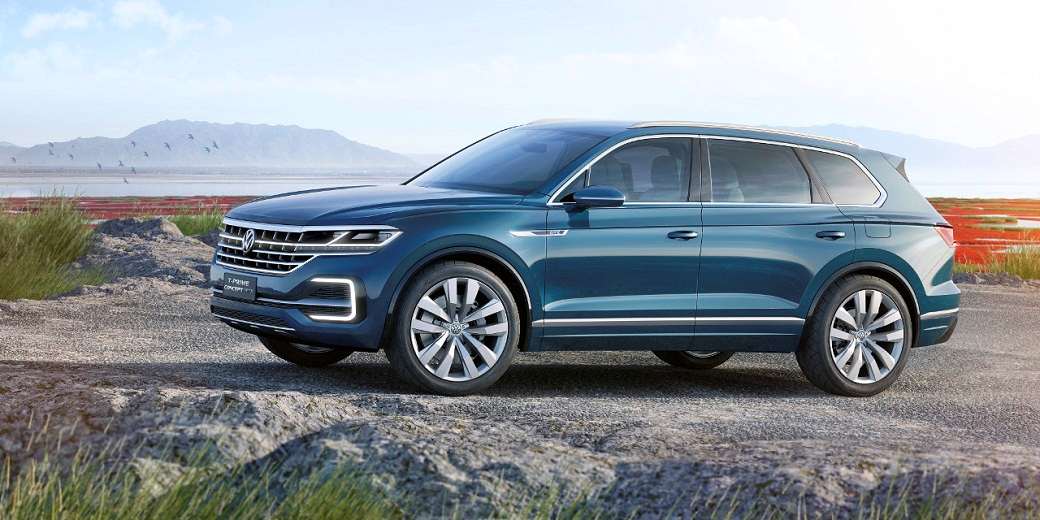 Volkswagen T-Prime Concept GTE
Sounds like a fancy German steak, is actually a preview of the next VW Touareg. As the super massive elongated proportions probably make plain, it’s based on the same MLB platform as the Audi Q7, while the GTE tag reveals the T-Prime is also a plug-in hybrid. Combining a 2.0-litre TSI turbo with an e motor it boasts 275kW, a 50km emissions-free range, 0-100kph in 6.0sec and 224kph top speed. Before you go totally ‘so what?’ on us, the most interesting thing about this concept is the Curved Interaction Area interior. Taking tips from the XC90 and E-Class, this delivers a button- free digital dial and infotainment experience collated under a single pane of curving glass. Fancy indeed. 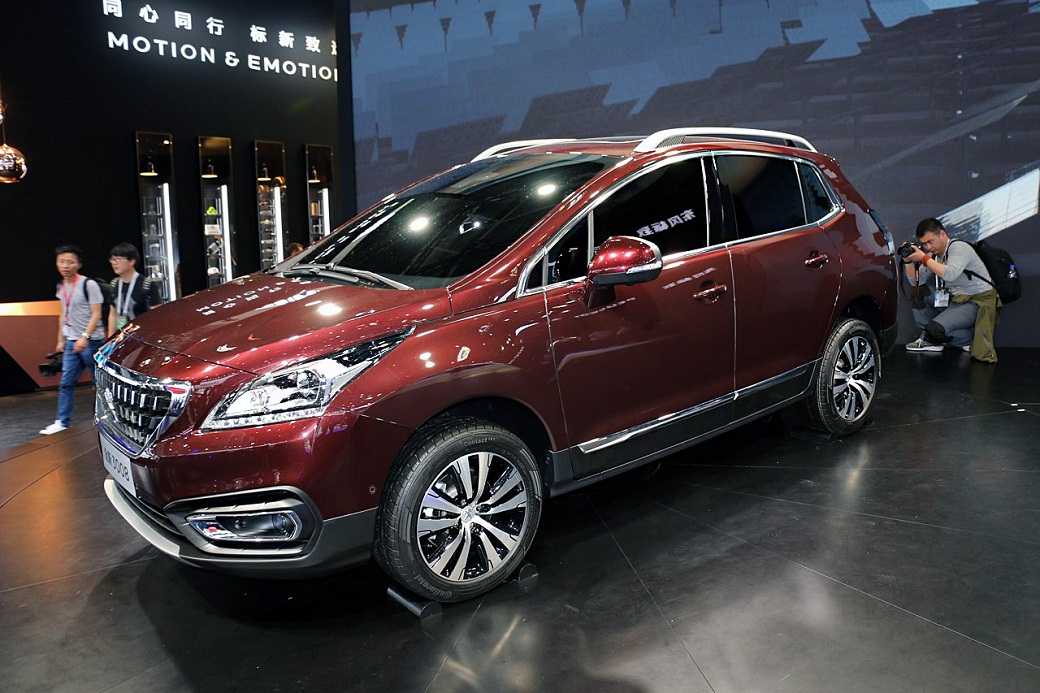 Peugeot 3008
The 3008 has adopted a more conventional, 4x4-like styling direction this time round. Small SUV-style crossovers are big business these days, after all – SUV sales have increased two and a half times since the original 3008’s launch in 2009.
Its face looks angry, while the f lanks  have a whif f of recent Lexus SUV about  them. Naturally, to reinforce the SUV’s ruggedness, there are unpainted wheelarch trims and deep plastic cladding for the lower quarters of the doors. From launch there will be no hybrid versions – a petrol-electric system with four driven wheels is a couple of years away. So, initially, you’ll have the option of petrol and diesel powertrains that send power to the front wheels, with traction amplified by Grip Control. 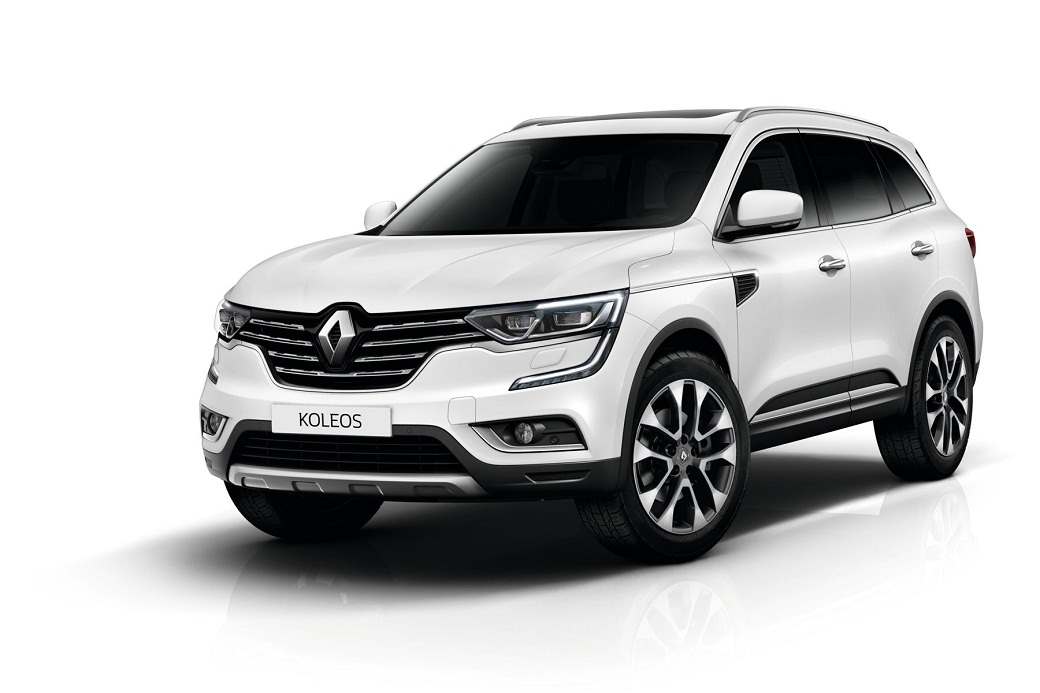 Renault Koleos
If at first you don’t succeed... the original Koleos seemingly sunk without trace in the SUV market, but did in fact rack up 300 000 sales globally – 70% of which were outside Europe. This is the all-new version, which shares its underpinnings with the Nissan X-Trail in much the same way that the Kadjar is related to the Qashqai. Should said Kadjar be anything to go by, we should probably pay a little more attention this time around, as the smaller crossover is something of a triumph. Supporting its case, new Koleos promises class-leading rear space, R-Link 2 infotainment with multi-touch control, and 4x4-i efficiency and traction. Not to mention 19in wheels and 150mm higher seating.

Karen Wiesner: I Have Dreamed a Littl…
how to control your thoughts - lovelc…
Christmas gift ideas for 2021
Casque Et Stéréo Bluetooth 'tour De …
Nike Guest House|| How to spend 2 day…

Can’t see the wood for the SUVs