With beards like this, it’s no wonder the Union won. Civil war beards served the soldiers well, they allowed them to blend in well with both Grizzly and Black bears often allowing them to save on rations by foraging and swatting fish out of rivers alongside these ursine forest dwellers. 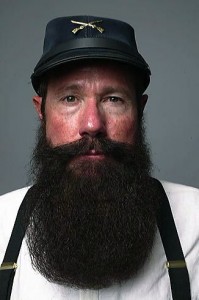 Those are some fine lines. You just have to respect the detail work. Pretty soon gym junkies everywhere will be getting these, points if you can find a way to do the barbed wire. 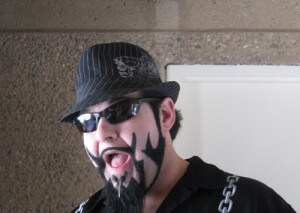 Another yarn constructed beard. For some reason, this one reminds me of the Joaquin. 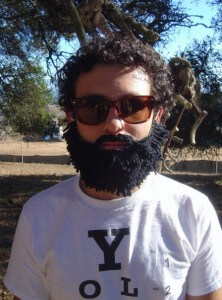 This is what happens when the fashion and beard worlds collide.  Cocaine is a helluva drug. 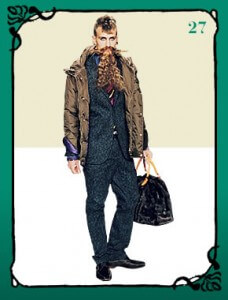 A truly Irish beard, pink hearts, yellow moons, orange stars, blue diamonds, and purple horseshoes decide not to show up, but at least we get some green clovers. 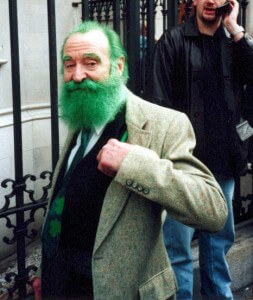 Not just for hotrods anymore, Flames make an appearance on this well-manicured face. A good beard trimmer can make miracles sometimes. 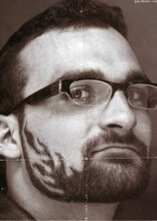 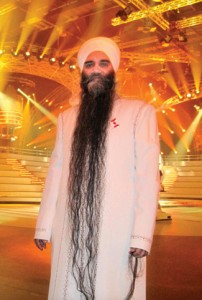 This thing is truly huge. It looks like a wombat is eating his face. Truly EPIC! 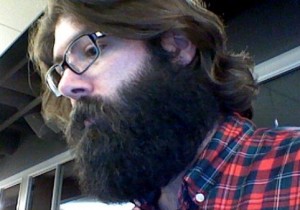 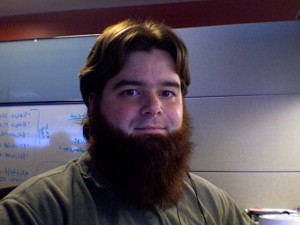 As he casts his gaze upon you he’ll grow your beard … WITH HIS MIND!! 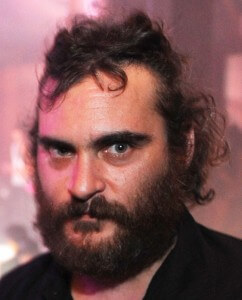 With steady hands and stoic resolve, we went to the moon…. And this guy cut himself a crazy beard. 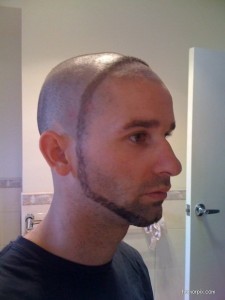 Not an Amberlamp in sight. 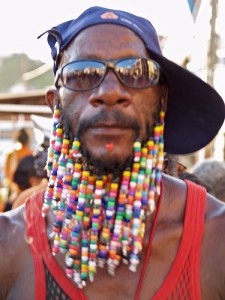 A great example of the Halfsie. For when you absolutely positively have to demonstrate to people how your beard prevents you from looking like a child or rapist. 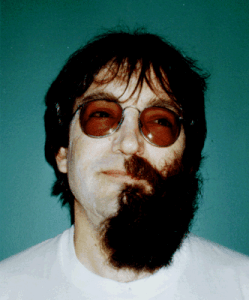 This style is popular among frat boys, Motorcycle enthusiasts and borderline retarded puppets who play the drums. 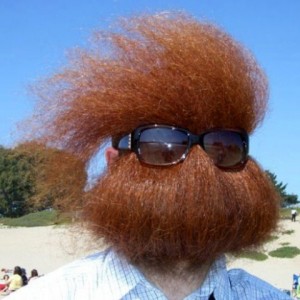 Here we have 3 looks on Philip Seymour Hoffman ( one of my favorite actors). From left to right we have Fashionable stubble, “The Novelist” and “Homeless Guy”. 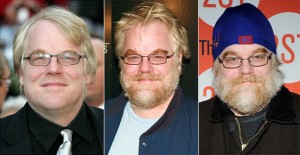 Frank figured he’d save on throat guards with this ingenious beard. Does it work? I don’t know but Frank seems pretty proud of himself. 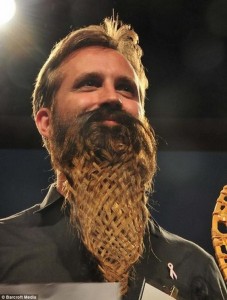 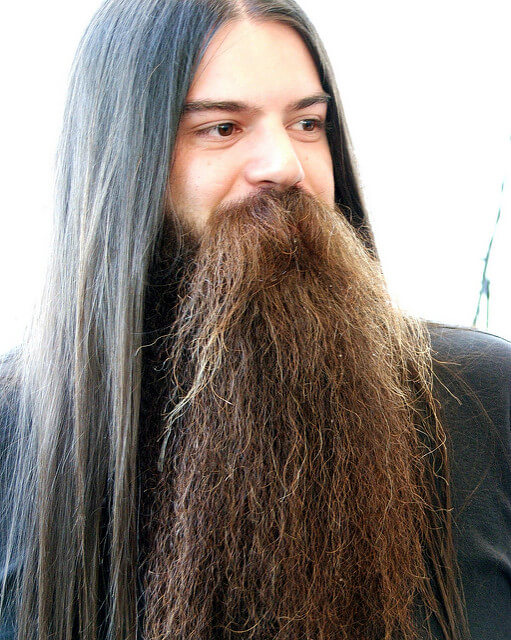 When You and Your Best Friend Had an …
Guide to New and Used Mobile Medical …
Meet RapidGator for Android, the Late…
How to Clean a Cuisinart Coffee Maker…
Cat Coronavirus Diary – Day 13