Android 11 tips: 8 features to get excited about 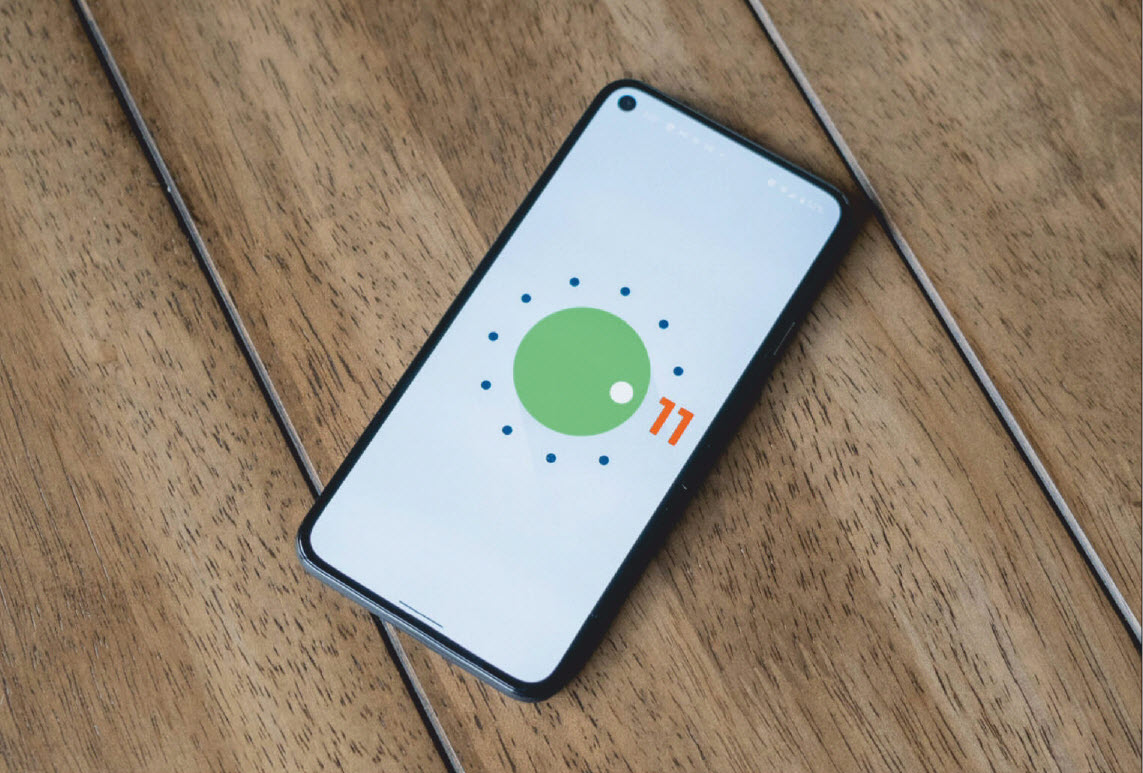 Media controls have been part of the Android notification shade for years, but that changes in Android 11. That playback notification still exists, but it’ll be above your notifications in the quick settings. The upshot is your controls will always be in the same place, and they won’t push important notifications out of the way. You can even swipe left and right to switch between multiple media apps. However, you do lose a row of quick settings toggles. It’s probably a worthwhile trade-off. 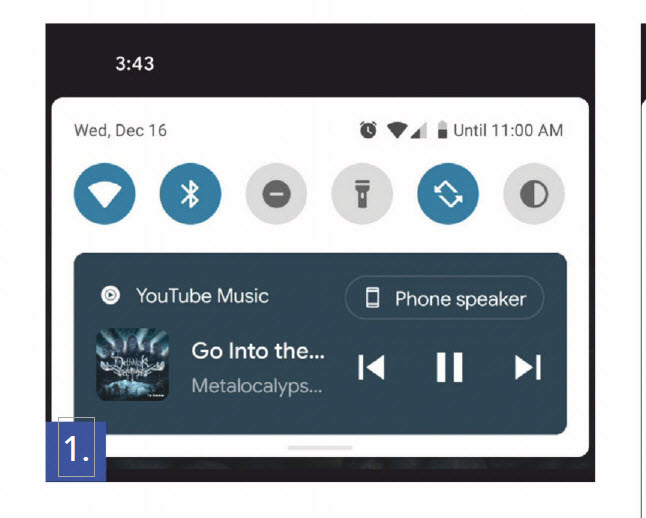 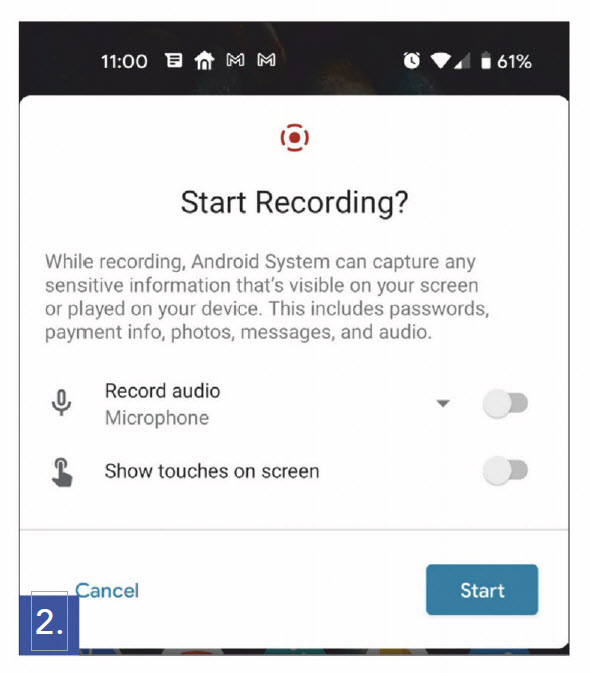 Believe it or not, there was a time when you couldn’t take a screenshot on Android without a USB cable or root access. That changed in Android 4.0, and there may be a time when we look back on the era when we couldn’t take screen recordings with equal  shock. Google added this feature in Android 11, although some OEMs like Samsung already have their own recorders. Still, this ensures virtually all phones will let you make screen recordings. You can access this feature in the quick settings. You have the option to record audio and show touches before each recording begins. Unfortunately, you can’t change the resolution or bitrate right now, so the files get pretty big. Hopefully that changes in Android 12. 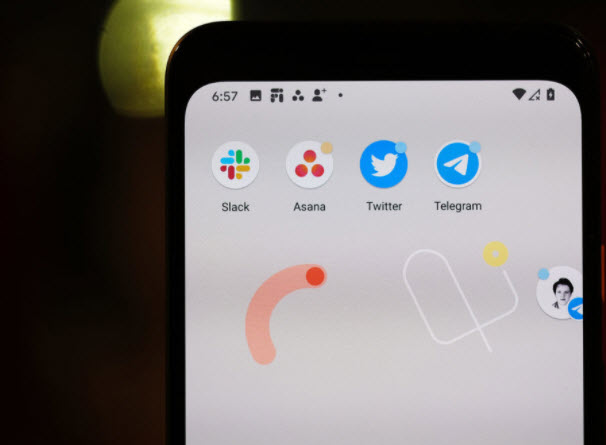 The power button is for more than turning your phone off in Android 11. A long-press will bring up a screen with both Google Pay and smart home functionality. For Google Pay, make sure you’ve got some cards set up in the app, and then you can switch between them on the power screen. Below that, you’ve got smart home devices, which are controlled via the Home app. Android attempts to select devices you’ll want access to, but you can edit them manually. 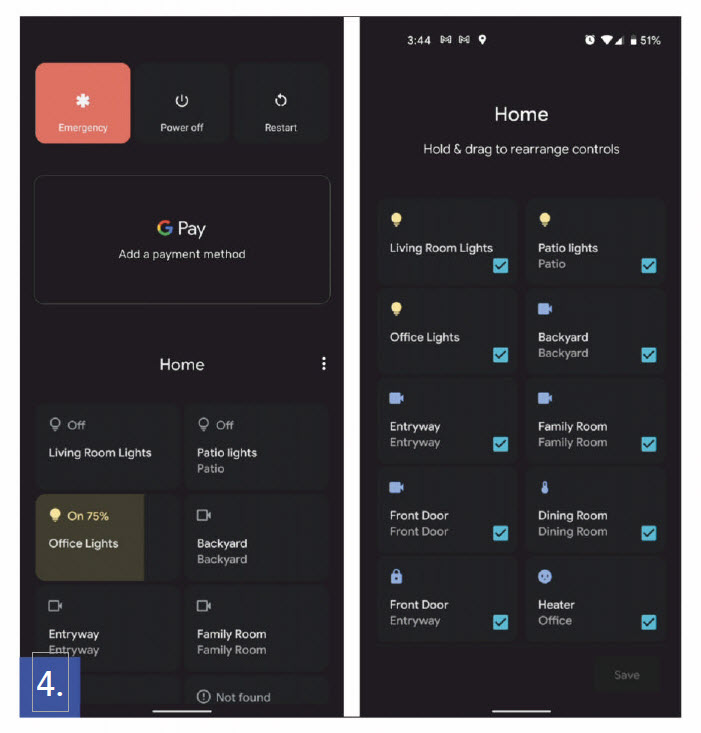 Have you ever swiped away a notification by accident? Well, that won’t be a problem in Android 11, provided you change this one setting. In your notification settings, there should be a menu called Notification History. Simply open that and toggle the feature on. From that point on, you can visit that menu to see the content of any notification that arrives on your phone.

After teasing us for several years, Google finally rolled out a system-wide dark theme in Android 10. However, there was no scheduling option. While some phones have had that feature thanks to OEM customizations, now all phones have it in Android 11. You’ll find thesettings under the Display menu. It has an option for sunrise-sunset automation, or you can set a custom schedule that’s more to your liking. 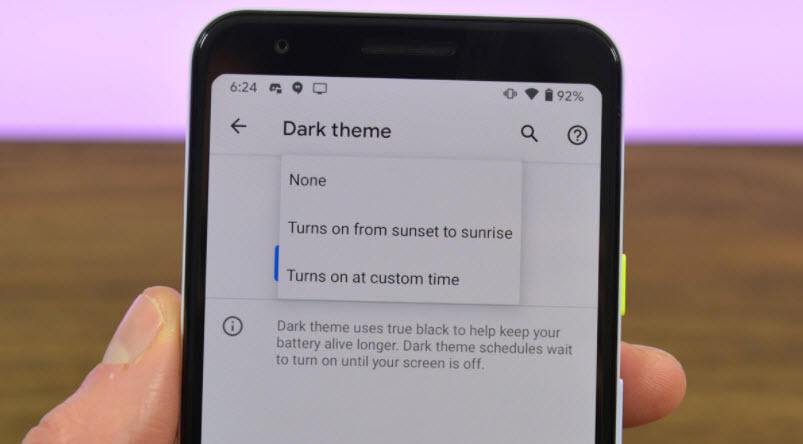 The Android share menu has been a nagging issue for the last few versions of Android. It’s become so crowded that it can be hard to find apps in the list. Android 11 doesn’t completely fix this, but it makes the share menu more usable with one simple tweak. You can pin apps

Android 11 tips: 8 features to get excited about