Men’s Fashion might not be a pretty talked about concept like women’s fashion but it certainly exists. And that too in a grand way! Men’s fashion trends have been always popular since the 80s. In fact, men’s fashion was all about opulence during that era. The entire game was a big and bold one. With a variety of striking marvels like bomber jackets, rolled-sleeve T-shirts, colourful trousers and so on, men’s fashion was very prominent during that time.

CBD 2020: What to Expect + Our Top Pr…
From Newbie to Digital Marketing Expe…
The Launch of Binance Research 2.0
Celebrating the little victories brin…
Expressionist Rugs and Capturing Emot…

Surprisingly, many of the 80s men’s fashion trends have created a huge difference. In this piece of writing, let’ revive the memories of some of such excellent ones. 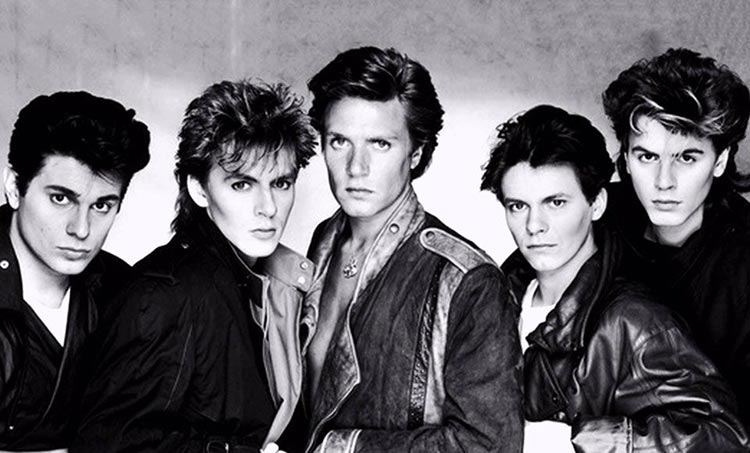 It is one fashion trend from the 80s which has a great significance till now. A pinstripe suit is the ultimate level of seriously cool formal dressing. Moreover, this men’s fashion trend is one of the most subtle and sophisticated ones.

80s men’s fashion trends were all about being excessive and having a bold, bright, and proud look was really acceptable. It was the time for loud colors and heavily printed t-shirts. This amazing fashion trend has crept its way back again and now it has become even more popular.

Don’t you remember these hilarious tees?

In the 80s, they were everywhere as the graphic tees and shirts were very popular. A couple of the most remarkable slogan t-shirts which became incredibly famous during the 80s are ‘What are you looking at Dicknos?’ tee and 1985’s Teen Wolf. They became a high fashion staple in no time.

Prep was a major name in the 80s and it was highly recognized on the slopes. Just before when snowboarding became very popular, everyone used to search for snow bunnies at the ski lodge. The brightly colored ski suits and chunky sweaters were also commonplace. Also, ski goggles and neon-coloured gears were highly used.

Jordache was the common name in the mouths of fashionistas during the 80s. Jordache actually paved the way for top brands like Calvin Klein. It used to differentiate its products from the other workwear-themed competitors. It’s because of this fact, the jeans of this brand became such coveted fashion items. 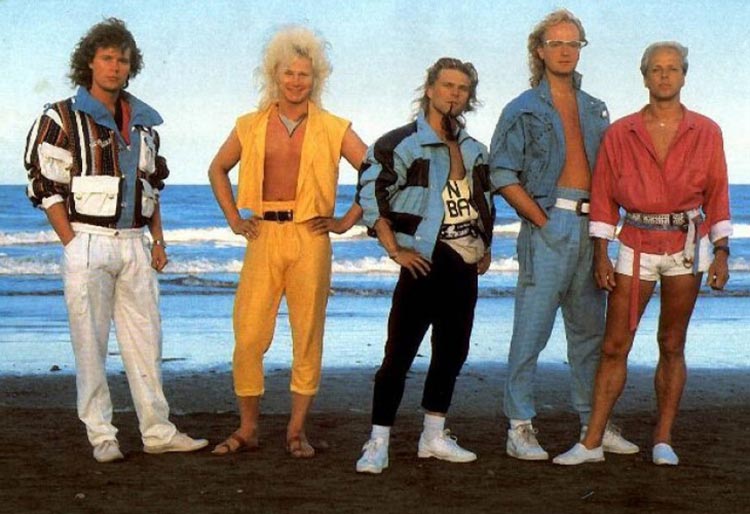 This hip-hop’s sartorial vernacular is one of the yet another amazing 80s fashion trend. People used to wear four-finger rings extensively and they very soon turned into the talk of the town. The ‘LOVE’ and ‘HATE’ rings of Radio Raheem in Do The Right Thing converted these accessories to be very buzzing. This kind of ring remained to be the hottest style staple of the golden hip-hop era.

This plushy fabric was everywhere and so was its luxurious feel of velvet and stretchy properties like spandex. It was everywhere during the 80, especially being popular on tracksuits and sweatshirts. Moreover, the high-end designers like Dior had even used velour to make cosy v-neck sweaters. So, yes! The 80s was greatly about velour up to a huge extent.

There was nothing like Reebok during the 80s. It was massive and almost every other guy used to rock a pair of Reebok Classics. On the other hand, the Freestyle and Dance Reebok collections were a huge hit with the ladies.

The rappers of the 80s were almost never seen without the large and braided gold chains. We can thank the famous cool guys like Slick Rick, Big Daddy Kane and Biz Markie of Juice Crew for popularizing this trend too much. Those thick rope chains used to make a statement of jewelry and power both. Well, chains are still highly recognized in the modern hip-hop style.

They were bolder and heavier than the conventional hairbands and that’s why scrunchies were so popular during the 80s. In fact, scrunchies took the concept of the basic elastic band up to the next level. Scrunchies come in sparkling fabrics and solid colors and they keep the ponytails of girls neat and tidy. One of the yet another interesting ways in which scrunchies were used during the 80s was nothing but the hand accessories. 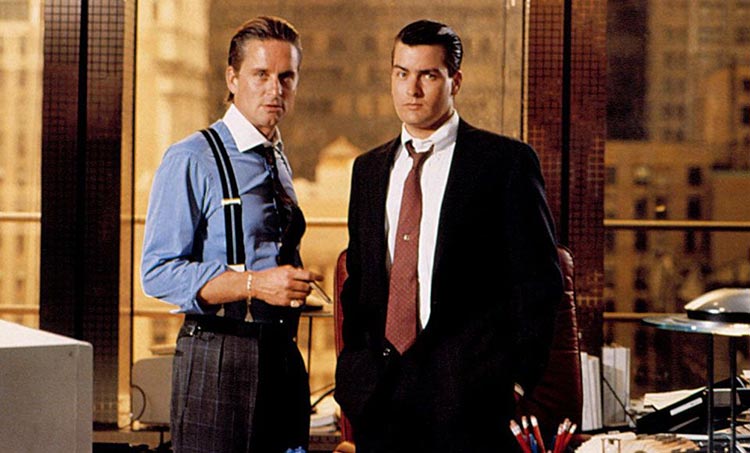 You can still follow them to give yourself a different and chic look when everyone else is just running behind the latest fashion mantras.

Anaya, a fashionista by heart and a fashion blogger by profession, has a keen interest in what’s happening in the fashion world from time to time. She is there as an integral part of MichaelCostelloCouture.com since its inception. she loves to travel and tries to stick to contemporary fashion trends always.

Subscribe to Men Style Fashion - We Show You How