The History of the Traditional Safety Razor

A slice of history
In the 19th century, long before the world of mass production and the plastic revolution, shaving was a dangerous sport. In fact, shaving was so dangerous, no gentleman dared to pluck the courage to remove their stubbly growth in their own home. It was the barber who would deliver the man's shave, even Safety Razor shaving was not yet a thing.

Are You Ready To Go On An Adults Only…
8 Things To Think About When Shopping…
30 Cheap & High ROI Home Renovations …
It's Time To Rebuild
Dealing with Accidental Injury
A lifestyle change for all men
The Englishman, William Henson, was about to invent a household item that would gift the man the opportunity to change his lifestyle for centuries to come. 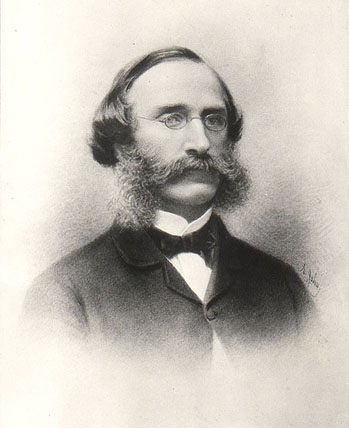 The English inventor, above, sporting an excellent beard and moustache himself (Albeit well shaven around the chin - the 19th century was perhaps not the pinnacle of men's style and fashion), created this change.
It wasn't until the year 1904 when Gillette finally patented what they saw as a better, or best version of the Safety Razor, that the traditional Safety Razor became the number one stocking filler gift for all men across America. Men across the globe were learning how to shave with a Safety Razor and Gillette dominated the market.
The Double Edge Safety Razor was to change the face of Men's grooming around the world.
Hairy times ahead
Along came the 60's and a new arrival to market. An ingrowing hair to the Safety Razor's smooth ride; The Disposable Razor.
Brandished as a convenient an easy replacement for the Safety Razor, the throw away plastics soon became a hit to the growing pace of Men's lifestyles across the world. The Art of Shaving were to take a huge cut and globalisation and plastification was to dominate a new era in the world of shaving for decades to come.
Men were sacrificing quality for convenience. There was a clear distinction in the quality of shave. Increased shaving irritation, shaving rashes, ingrowing hairs and shaving burns wouldn't stop the new trend from taking hold of the market.
Back with a Splash
Fast forward half a century, and the Safety Razor has made an expected and phenomenal comeback. Now rife across homes in the UK and US specifically, the Safety Razor has made an expected return.
Perhaps as we value more our health and skin and detract and rebel against the modern day work-life balance, the Gentleman is returning to his former glory. It's time to cherish your skin, your grooming routine and your well being.
To the Safety Razor; Welcome back, you have been sorely missed.
Shop our collection of Traditional Wood Safety Razors here. 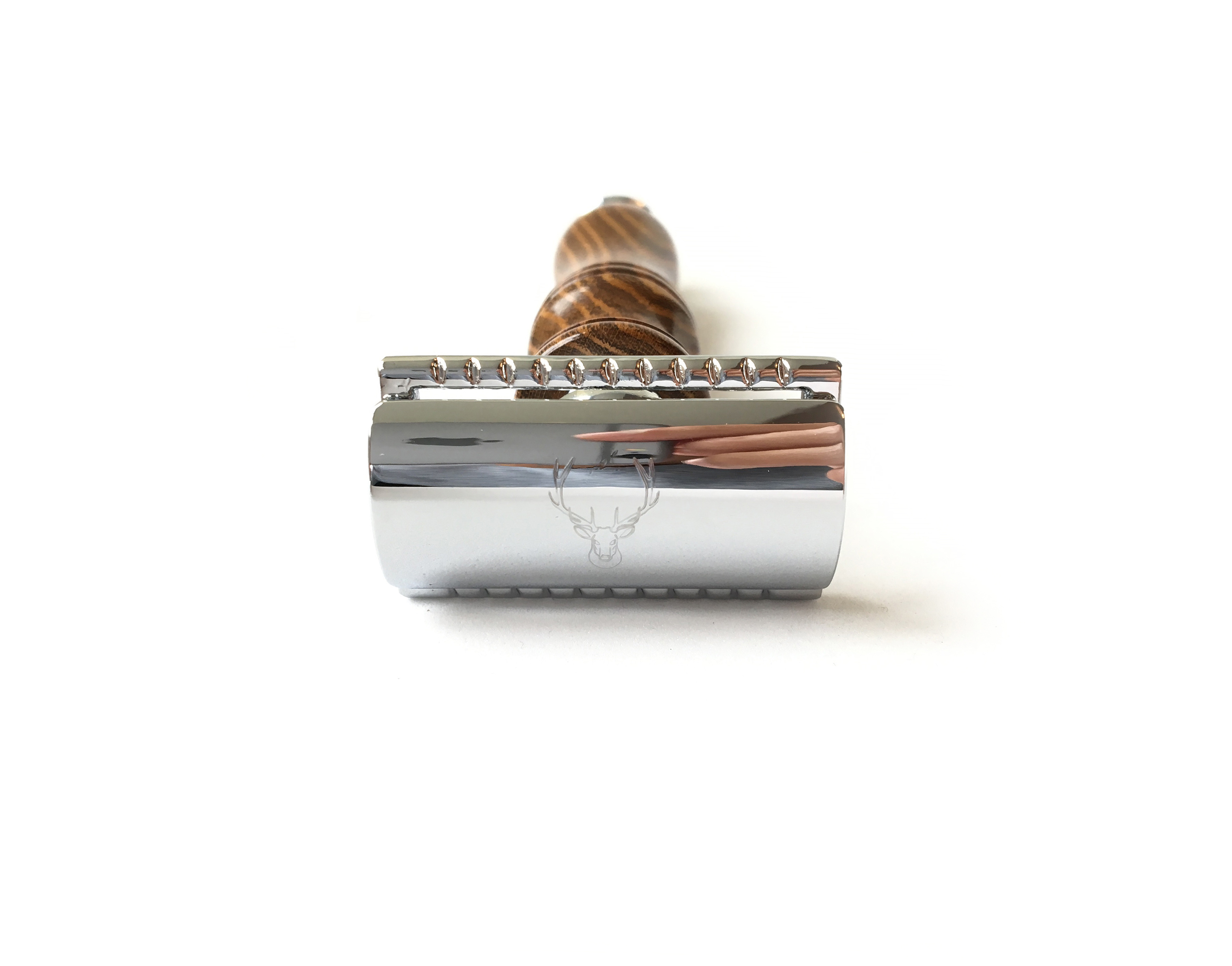 The History of the Traditional Safety Razor