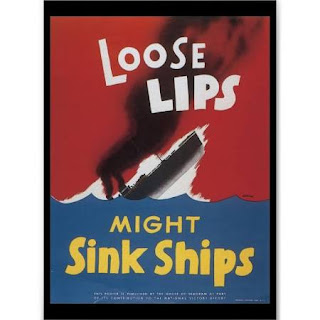 Yesterday, there was a story that an Iranian scientist had been executed. He supposedly had been "kidnapped" by the CIA who interrogated him about their nuclear program, but later returned to his own country.

So why execute him? The rumor was that the Mullahs read Hillary's emails.

an unrelated item is that Trump mentioned countries with terrorism who needed to have their immigrants screened, and the Philippines was on the list, making the local papers and trolls up in arms against him.

Well, except for the Philippine links to the Trade Center Bombing, the OKC bombing, and of course 9-11, there should be no problem with the Philippines.... after all, those links were with terrorists from other lands living in Makati, not locals. Just ignore the "revert" muslim terrorist network in the Tagalog areas, not to mention ISIS starting a franchise here, or that the Mexican cartel is using us to ship drugs.

and no most locals are not upset at Duterte's war on drugs...only the professional church and "civil rights" types, you know: from the elites, whose relatives get rich from corruption...