Prakash Singh, a distinguished 1959-batch Officer of the Indian Police Service (IPS), Padma Shri awardee, and the architect of police reforms in India, was deeply upset upon reading about the custodial deaths of the father and son duo, Jayaraj and Bennix, in Tamil Nadu’s Thoothukudi district.

He begins the interview with The Better India by saying that the matter shouldn’t have even reached a place where the Central Bureau of Investigation had to take over the case upon the insistence of the Madras High Court.

“These are not very difficult problems to be handled at the ground level. Once the Superintendent of Police of Thoothukudi district got wind of the incident, he should have come out with a public statement apologizing to the public, registered cases against the errant personnel under Section 304 of the Indian Penal Code (IPC), arrested them and commenced criminal proceedings. If the personnel were innocent, a thorough investigation would have brought it out,” he says.

During his time in the police, the former Director General of Police in Uttar Pradesh and Assam had faced similar situations, but there were no public agitations because the people knew he took cognisance of the crime and implemented all measures within his powers.

“When I was the Superintendent of Police in Jhansi (this was about four decades ago) a woman living in a village named Garotha was sexually assaulted and burnt alive, and her husband was beaten up by the local station officer. My first thought was that this monster has to be stopped. I got him arrested, sent him to jail and initiated criminal proceedings against him,” he recalls. 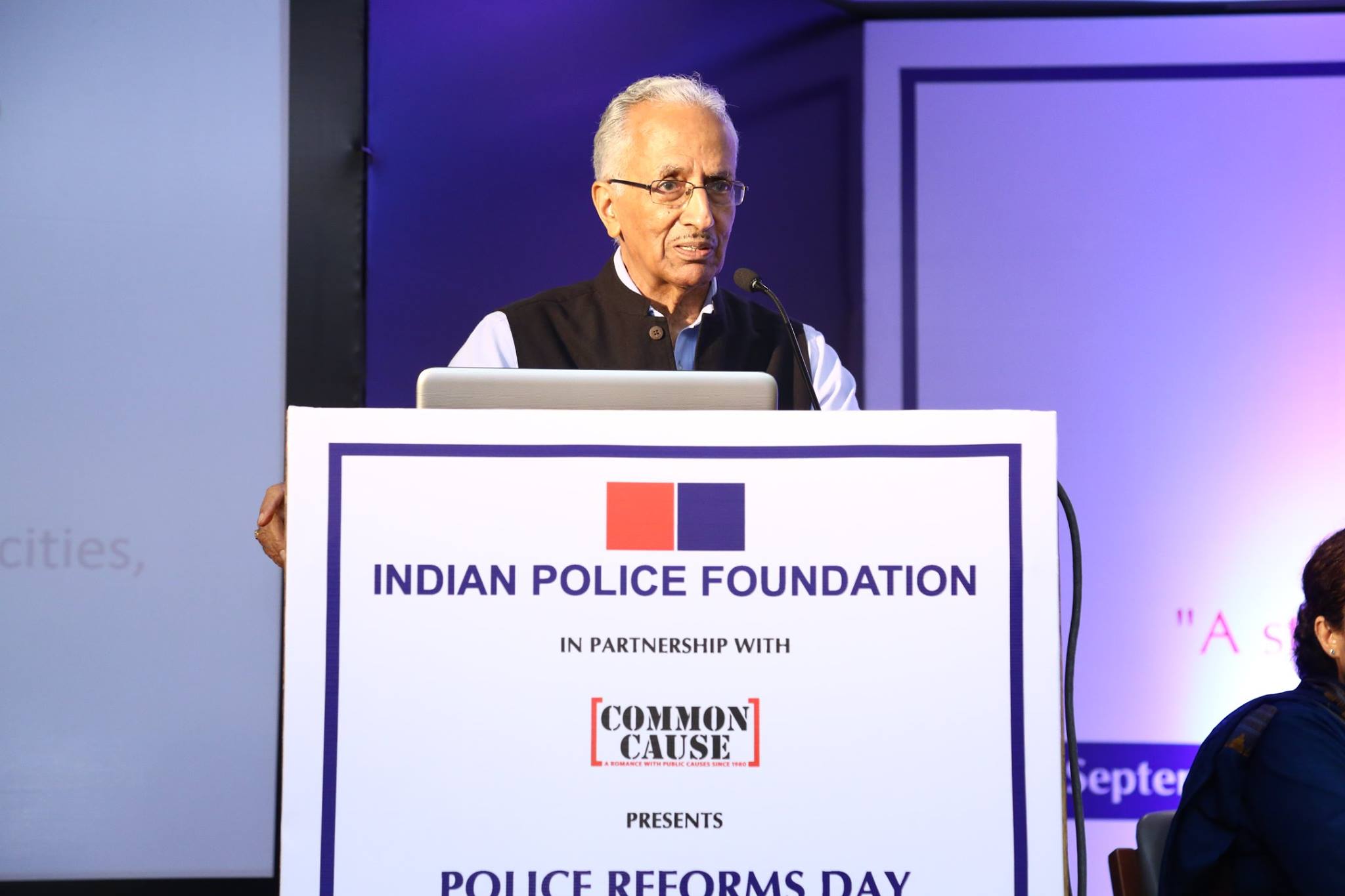 Another senior police officer, who is currently serving in the Northeast and wishes to remain anonymous, offers a similar perspective about the inaction of senior officers in Thoothukudi.

“Such measures are taken only when you’re obsessed with the idea of protecting your subordinates at all costs. This is not to suggest that senior officers shouldn’t encourage or nurture them. But if they’re committing an act that amounts to a cognizable offence, it has to be taken notice of and a case has to be registered.”

“This is a blot on the district police and beyond that the supervisory officers sitting at State Headquarters. Why didn’t they insist that action had to be taken? What reservations did they have? Prima facie, a case was made out. Based on all the accounts I have read so far, the victims in custody were brutally assaulted, knees were broken, some lathis were inserted in their rectum, and other painful brutalities committed. The hard fact is that both victims died,” says Singh.

Having said that, there are other institutions that failed as well. The victims were also produced before the magistrate.

“The victims were produced before the magistrate. Was he blind to their plight? Did he not see the physical torture these men had undergone? What about the medical professional who reportedly examined them? Did he ask how they incurred such injuries? Finally, if a man dies in prison, the onus is on the jailer officers. Yes, the police are fundamentally to blame here. But the magistrate and jail staff cannot escape responsibility for conniving with the police, which amounts to being party to the crime,” says Singh. 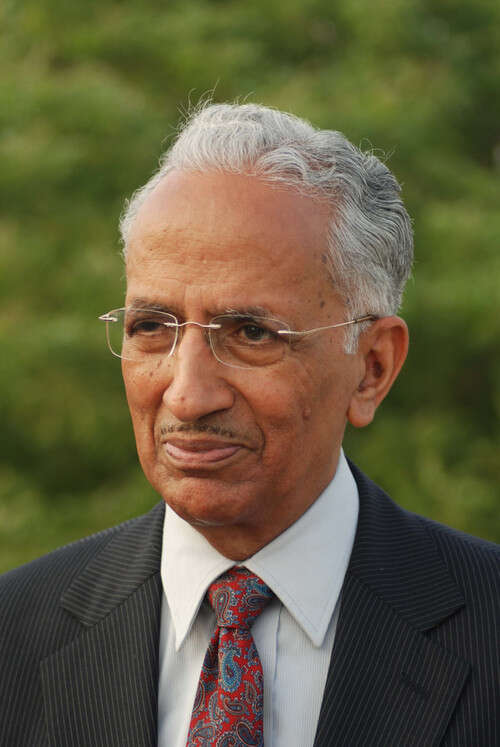 Back in 1996, Prakash Singh, alongside retired police officer NK Singh and non-profit Common Cause, had filed a Public Interest Litigation in the Supreme Court seeking an order for the implementation of long overdue police reforms.

What motivated Singh to file the PIL were the setbacks and the humiliation suffered during his career for essentially doing the right thing.

“I knew in many instances that I was 100 per cent in the right. My conscience was clear, but I was being penalised. What kind of system is this? Police personnel should have legislative and institutional support when they’re doing the right thing. That is not there today. That’s why I went to the Supreme Court with the idea that this institutional support has to be built into the existing mechanisms. I wanted to ensure that the officers with honesty and integrity have institutional protection and that insulation from outside (political) pressure,” he says.

A decade later, a bench led by then Chief Justice YK Sabharwal, passed a landmark judgement “ordering the centre and states to set up authorities to lay down guidelines for police functioning, evaluate police performance, decide postings and transfers, and receive complaints of police misconduct,” notes PRS Legislative Research.

For the purpose of police accountability in the event of unwarranted arrests, unlawful searches, torture and custodial murder and prevention of these events, the focus here is on the creation of a Police Complaints Authority at the State and District level.

“According to the Supreme Court’s directives, there should be a District Police Complaints Authority headed by a district sessions judge and State Police Complaints Authority by a retired judge of the High Court or Supreme Court. These judges at the district and state level should be assisted by three to five three others and the recommendation of the complaints authority must be binding on the State government,” notes Singh. 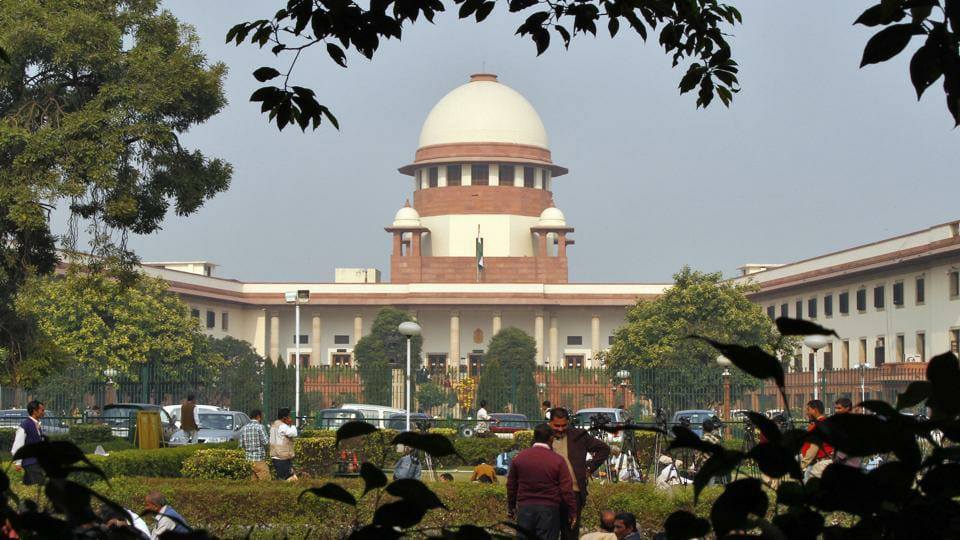 Who chooses these authorities? As per the judgement:

It was only on 14 November 2019 that the Tamil Nadu government issued an order for the constitution of the State and District level police complaints authorities.

“We should ask the Tamil Nadu government what they did to have a state and district level accountability authority in place? Why haven’t they complied with the court’s order? If these mechanisms were up and running, these authorities could have swung into action and acted more decisively. If they were set up, then why were they dysfunctional?,” asks Singh.

Tamil Nadu merely constituted a State Police Complaints Authority. Defying the court’s orders, it is under the chairmanship of the Home Secretary, who is answerable to the political executive. The order passed by the court was meant to insulate the police from such external pressures. Moreover, no District Police Complaints Authority has been established in the state to probe complaints of extortion, land grabbing and such other abuse of authority at a local level. 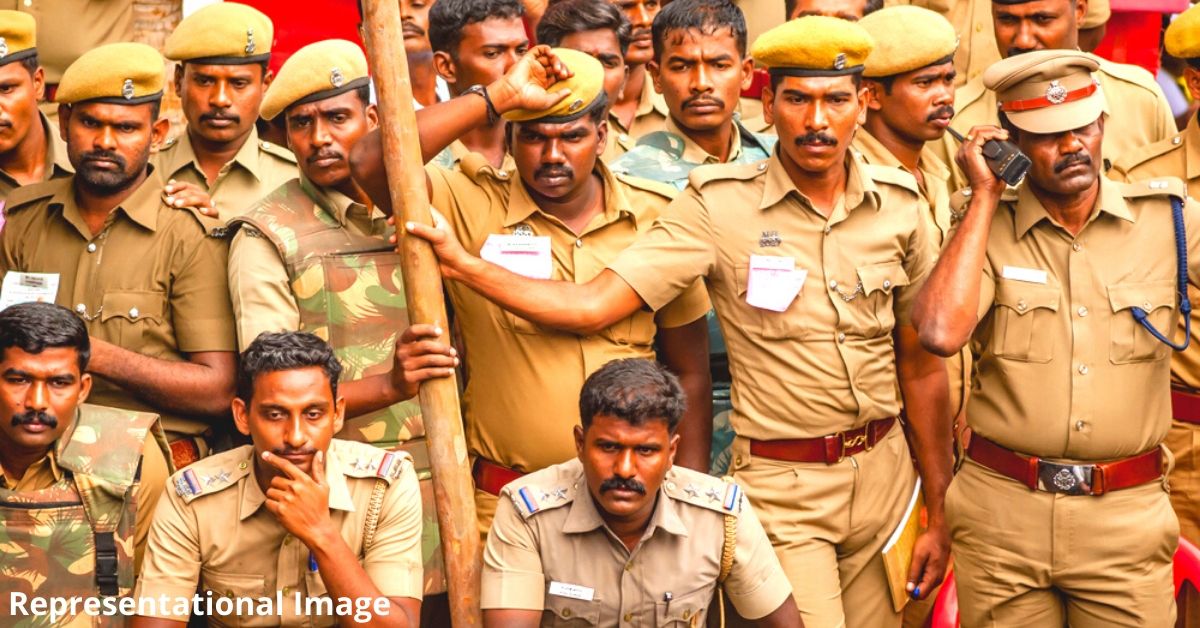 Despite their flaws, other developed nations have systems in place to ensure better police accountability. “For example, the United Kingdom has an Independent Office for Police Conduct, comprising of a Director General appointed by the crown, and six other members appointed by the executive and the existing members, to oversee complaints made against police officers,” notes PRS Legislative in their analysis of police reforms.

The serving officer in the Northeast believes that these mechanisms for complaints at a higher level would not be needed if senior officers were alert, sensitive, and responsive. These directives were put in place only after observing several instances of dereliction of duty.

“It’s not possible to merely depend on an officer’s good character to ensure the system works. A mechanism needs to be put in place to ensure accountability,” he mentions.

“Whenever I address probationers or police officers, I tell them that their responsibility is to enforce the rule of law. In the process, if you disobey political directions and other vested interests or corrupt elements within the force, then so be it. You should be prepared to pay the price. I kept on paying the price. I was threatened with suspension, thrown out as DIG Meerut, and thrown out as DGP of UP, but I did not succumb to these pressures. Those personnel doing the right thing in this case shouldn’t be punished,” concludes Singh.