Big Changes Happening in the CBD (cannabidiol) and Hemp Universe

Big changes are happening in the CBD (cannabidiol) and hemp universe these days. These things may not be the greatest for people who need CBD for medical reasons, either. Greenwich BioSciences and GW Pharma are two companies that have ideas for CBD bills in a minimum of two states. The firms could be looking to broaden their horizons, too. These desired bills could potentially accord GW/Greenwich exclusive control over legal CBD items in both Nebraska and South Dakota.

Lobbyists for the pharmaceutical firm are acting while waiting for the FDA’s (United States Food and Drug Administration) Epidiolex approval. Epidiolex is a drug that contains CBD. It’s in the middle of Phase III clinical trials at the moment. The drug was made by GW/Greenwich and aims to treat numerous highly uncommon epilepsy conditions that exist in children. GW/Greenwich has been working on Epidiolex for quite a few years at this point. Approval from the FDA could be right around the corner as well. The administration could even give the drug its stamp of approval in the summer.

Nebraska and South Dakota Do Not Permit Medical Cannabis

Greenwich BioSciences not long ago acquired the assistance of a good number of registered political lobbyists. These lobbyists come from a minimum of nine state capitals. Reasons for the firm’s selection of Nebraska and South Dakota as bill pilot sites are uncertain right now. Nebraska and South Dakota do not permit medical cannabis in any way. The states do, however, function in rather low-key areas of the nation. That’s why their legislative bills often don’t get significant notice.

This development has been a source of apprehension for numerous Nebraska and South Dakota patient advocates. These patient advocates have been battling it out for years trying to get approval for medical cannabis laws. They worry that GW’s actions could potentially keep their own successes at bay. They also worry that GW’s actions could restrict patient choices and lessen complete medical legalization backing.

Melissa Mentele serves as the chairperson for an organization that’s known as “New Approach South Dakota.” It’s the primary cannabis reform group in the state. She said that the SB 95 bill will Obstruct Cbd Choices for the children of South Dakota. She said that the bill will make Epidiolex the sole choice that’s accessible to them. Mentele stated that single medications are not viable solutions for all individuals. She stressed that it will be detrimental to remove choices for sick children. Greenwich BioSciences so far has had nothing to say about Mentele’s questions and concerns.

The initial committee hearing for the SB 95 bill took place in the middle of February of 2017. The bill doesn’t classify cannabidiol as being part of the “marijuana” category. It also transfers CBD and labels it as a Schedule IV drug rather than a Schedule I one. These actions influence cannabidiol items that have gotten the federal FDA “OK.” They solely influence these kinds of cannabidiol items. Epidiolex for the time being is the sole well-known CBD offering that’s close to receiving complete approval from the organization. 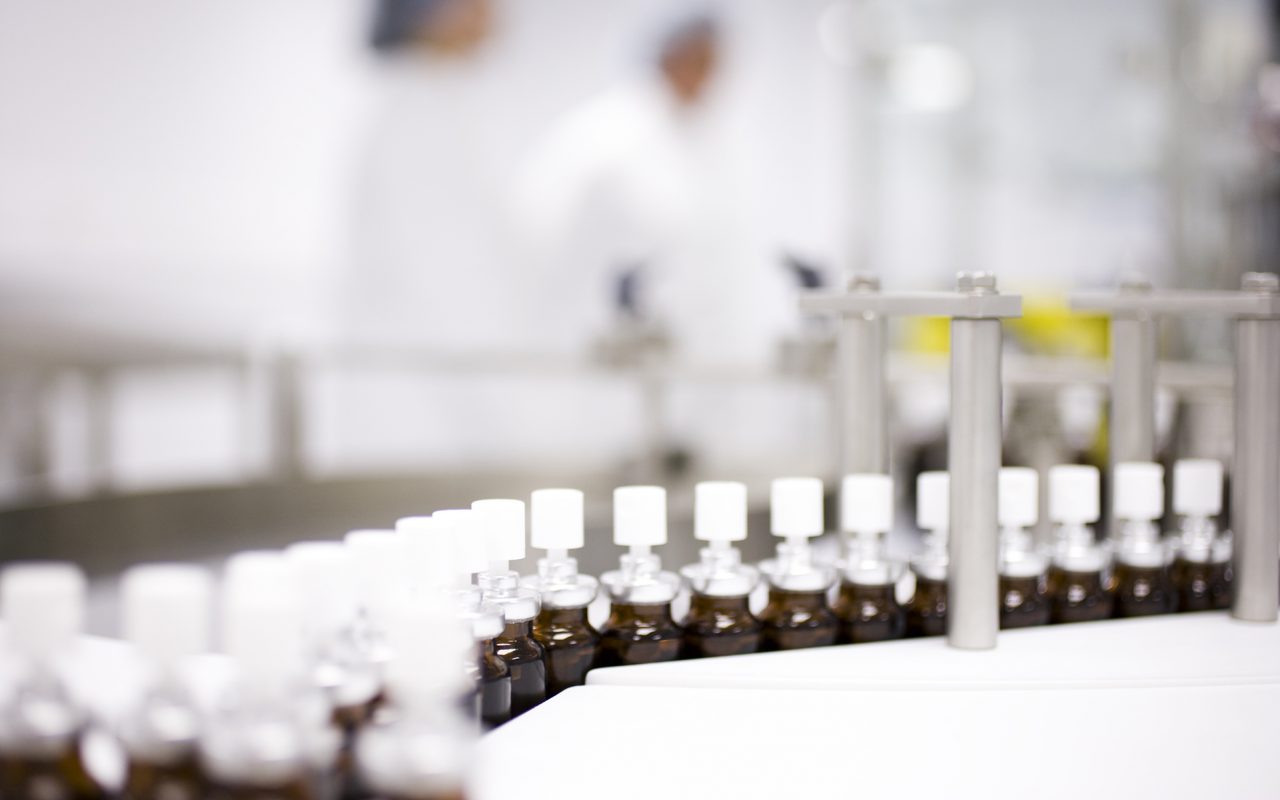 Big Changes Happening in the CBD (cannabidiol) and Hemp Universe