Top 4 Quasi-B Movies That I Love 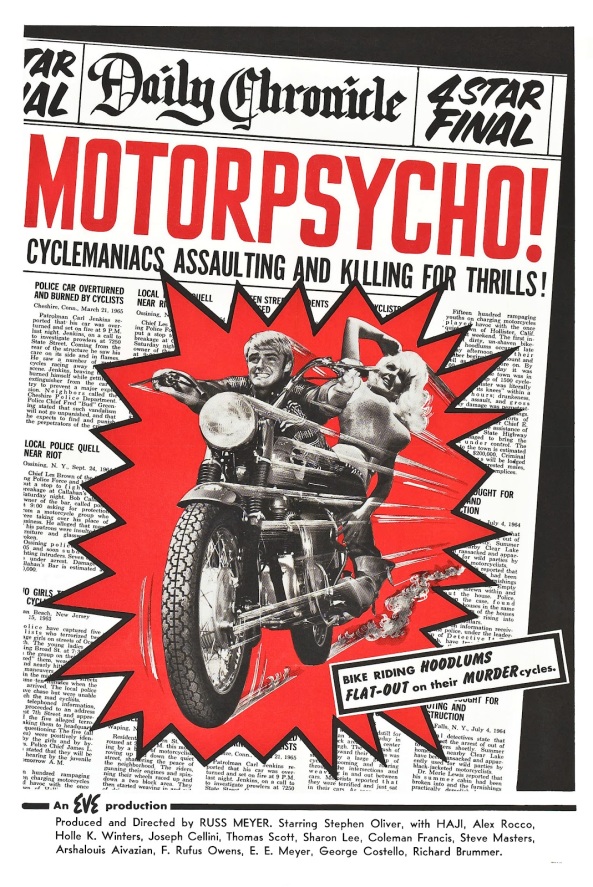 After taking a bit of a break for Easter and then getting sidetracked by other work, I’ve come back with a Film list I haven’t done before.

I started thinking about some of the films that I love, films that maybe many people don’t talk about anymore or even remember.  Films that may not have the best acting, cinematography or even the best story and yet I love because they are memorable and in some cases, really make me laugh.

Music Profile: Crissi Cochrane - Soul…
“The Friend Who May Not Seem a Friend…
What Causes Bed Bugs?
Self Motivation: How to Keep Moving F…
10 Notable Online Video Makers That i…

Sometimes, you just really need a film that makes you laugh hard enough for it to stick in your mind. These top 4 films aren’t all quite “B Movies” but I think they mostly qualify.

This film is FAR from being Jerry O’Connell’s most memorable piece of work in his filmography. Heck, I’d bet $10 that most people don’t remember this movie even existed and if they did, they’d remark on how Jerry isn’t exactly leading man material. Well, I’d always had a soft spot for Jerry since his Slider days and this film was AWESOME!

What’s not to love about a film that doesn’t take itself seriously and features singing, dancing cockroaches? I just about keel over every time the cockroaches come on screen, every time I watch this movie. Yes, they’re disgusting, yes they trash everything and no one in their right mind would want them as roommates and yet-it’s hilarious.

It not only prepared me for the worms of the Men In Black franchise, I also found out much later that the lead cockroach is the one & only Billy West! Yes, fellow Futurama fans, Fry was a cockroach (I think Professor Farnsworth would agree with that)!

2)Amanda and The Alien 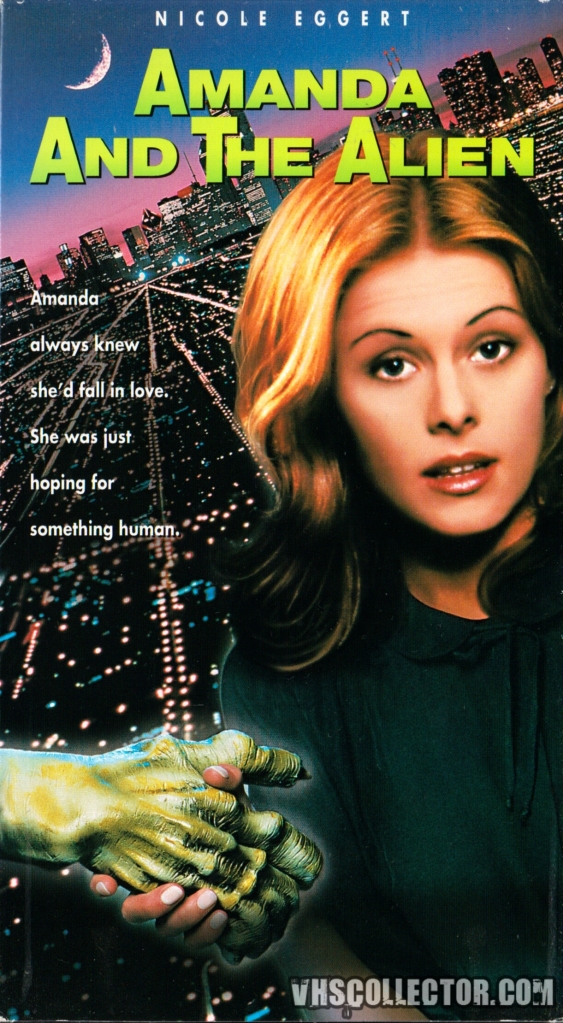 Years before I became a fan of Roswell and an ardent fan of the amazingly talented Shiri Appleby, Colin Hanks, Brendan Fehr, Jason Behr & the highly underrated Nick Wechsler, the premise of Roswell or maybe it was more like ET, showed up in a TV movie I’ve only managed to find a few times.

Similar to the premise of Jeff Bridges’ Starman, it starred Nicole Eggert as a lonely Bohemian artist who comes across an attractive alien who must change host bodies every few days. On the run from the government, Amanda agrees to help him hide and they fall in love.

Yes, it had the clinched love story of aliens falling in love with humans and clinched story in general of the aliens living among us.  Yes it was also cheesy as all hell and no, it’s not a movie that ages well to stand the test of time. But somehow, even after all these years, I have a soft spot for it. Maybe it’s because it was the first movie of that type that 8-year old me had ever seen. But regardless, it holds a nostalgic soft spot for me.

3) Embrace of the Vampire

Anyone who knows me knows that I’ve been a HUGE fan of vampires and different facets of Vampire lore ever since childhood, so long before the God awful Twilight craze started.

Embrace of the Vampire, on the other hand, holds none of this legendary status and yet, still remains memorable to me. It was the first project I’d ever seen Alyssa Milano in for one, as part of her pre-Charmed days. But mostly, I think it was memorable because it was the first film that had a TON of vampire sex. Other films had sexual scenes such as From Dusk to Dawn & Bram Stoker’s Dracula (and later, the much-maligned Queen of the Damned, which I still love) and Interview With The Vampire contained subtle homosexual overtones, but Embrace had full-on heterosexual vampire sex.

This film was anything BUT subtle in that aspect and I think it played into early fantasies I’d had involving immortality, becoming a vampire and yes, even being seduced by one. Of course, the older I got, the more the downside of living such a life (or un-life) as it were, became more apparent through Stuart Townsend’s portrayal of Lestat de Lioncourt in the aforementioned Queen of the Damned and how Angel turned back into Angelus in the Buffy universe, but it’s still a fantasy I entertain from time to time.

OK, so this film isn’t a B-movie by any stretch, more of a bigger budget Australian buddy cop comedy, but that’s why I said quasi at the beginning of this list. Even though it’s not a B-movie per se, it IS the second entry on this list that has Jerry O’Connell, this time alongside Anthony Anderson.

For those who don’t know, this movie takes some of its cues from this news story, where a couple of guys accidentally hit a kangaroo in Australia, decide for some reason, to dress the kangaroo in their clothes and take a photo. Once the photo was taken, the kangaroo regained consciousness and basically bounced away with all their possessions.

That’s basically the premise of the movie in a nutshell, except Jerry & Anthony are best buddies who have to deliver a bag full of money to a contact on behalf of Jerry’s mobster stepfather, played perfectly by Christopher Walken. And as it so happens, the money is inside the sweatshirt Anthony puts on Jack, the kangaroo who runs away. Oh and did I mention that Jack talks?

It’s a crack film to end all crack films and there’s just something about talking animals that always makes me keel over with laughter. No, it’s a not a great movie and yes, you have to suspend disbelief and stop yourself from yelling at the screen at how boneheaded the characters are, but somehow, a talking, rapping kangaroo in a hoodie makes up for that.

For more on the films that I find awesome, check out my post on the amazing Storyhive library and the top 10 most badass publicity campaigns in film & TV!

Top 4 Quasi-B Movies That I Love

Subscribe to In Retrospect Writing Services | Chic Wordplay That Sticks