Without methods and principles, our research would be directionless and aimless. If the methods and Principles Adopted are not correct, the final conclusion will be a huge error, or even the opposite of truth. 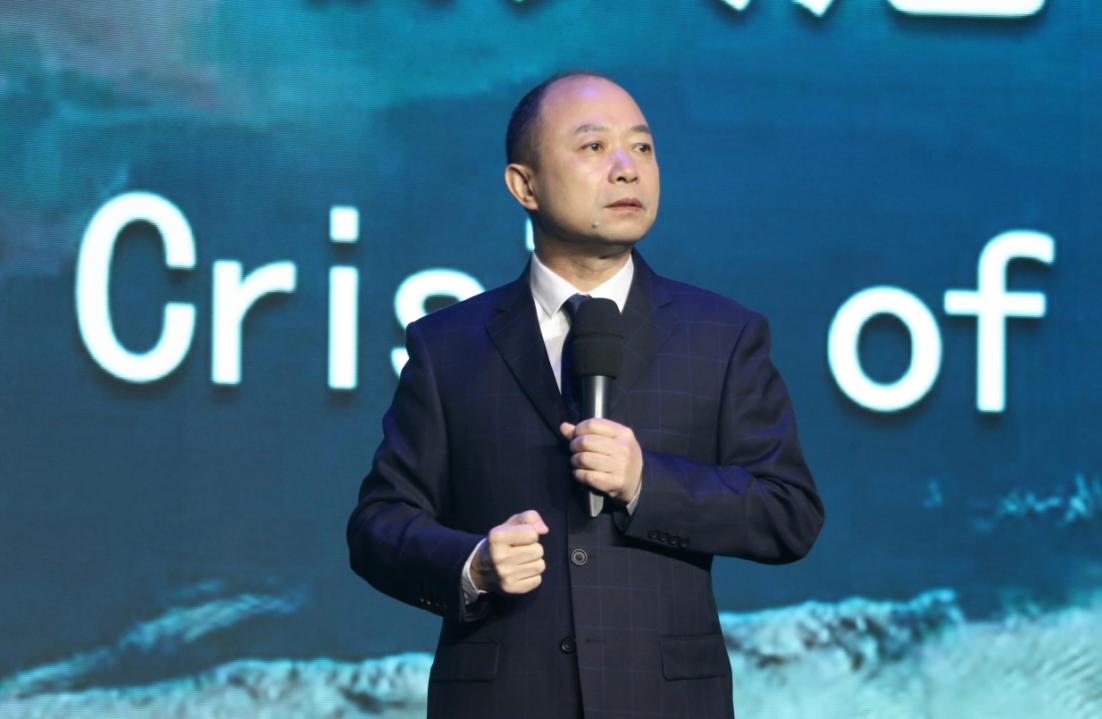 Can Metaverse be the future of human beings?

Facebook founder Mark Zuckerberg recently posted a selfie of his Metaverse avatar, pushing the topic of “Metaverse” once again to the forefront of public attention.

The concept of “Metaverse”must be very familiar to the internet surfers. Meanwhile, you may find the meanings of “Meta”and “Universe”easy to understand. But what does“Metaverse”mean?

As for Metaverse, Meta means beyond; Verse means the universe. It is a collection of Virtual time and spaces. This immersive virtual space runs parallel to the real world facilitated by the use of virtual reality (VR), augmented reality (AR) and the internet.

The term “Metaverse” originated in the 1992 sci-fi novel “Snow Crash”. This novel describes a virtual world “Metaverse” parallel to the real world, where humans can create programmable avatars by goggles and headsets. The virtual characters living in this shared online world can interact with each other, and can even work in it.

If you haven’t heard of this book because it was too long ago, you should know something about the novel and the film version of“Ready Player One”with the same setting as “Snow Crash”. The novel “Ready Play One” was published in 2011, with a 2018 film adaptation. It depicts such a world in the film: in 2045, not far away from today, everyone in the real world can log onto a game called “OASIS” that is accessed with a VR headset. 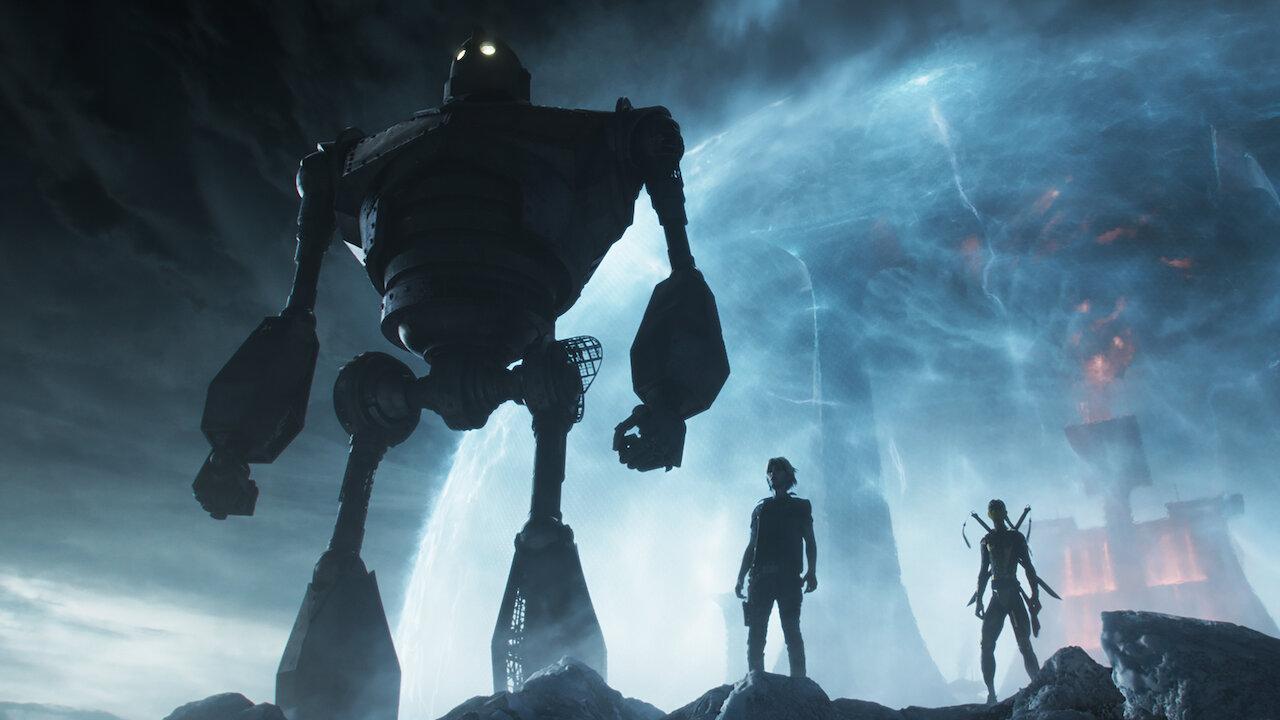 After creating the characters in the game, people can obtain all kinds of offbeat super powers by fighting the monsters to upgrade and win game props. As the game covers every nook and cranny of the world, people can use gold coins gained in the game to buy real-world items in virtual world stores that provide home delivery by drones.

In the game, people can also ski on mountains thousands of meters high, dive in the sea tens of thousands of meters deep, and dance in the ballroom while floating, so on and so forth. In short, whatever conceivable can be realized in the “OASIS”. Even a destitute nobody in the real world can be turned into a hero respected by thousands of people in this game. But the virtual characters can only live once. As soon as they die, all their data will be wiped off.

The “OASIS” sounds so prosperous and gorgeous that people can’t help yearning for it. But the dialectical contradiction theory tells us that everything has two sides. Once the illusive prosperity of the virtual world is unveiled, what is exposed will be a real world as rancid as stagnant water.

With the development of science and technology, more people have lost their work value and are replaced by cheap and highly efficient machines. Social resources are further concentrated in the hands of a few, with the gap between rich and poor being widened indefinitely in the real world.

People who are unable to fight against could only crowd in the corners of slums with VR devices on their heads, idling their time in the virtual world, except eating and sleeping. Their brains are filled with false pleasure and the virtual world is not virtual any more. If the character in the virtual world dies, one may feel life is meaningless and jump down from a tall building.

Even the “OASIS”, which is only for fun and allows almost complete freedom, could have such an enormous negative impact on human beings. It’s needless to mention the influence of“Metaverse”which is created out of sheer self-interest.

In order to occupy the market, quite a few internet giants swarmed into the field of “Metaverse”as soon as this concept came into being in 2021. 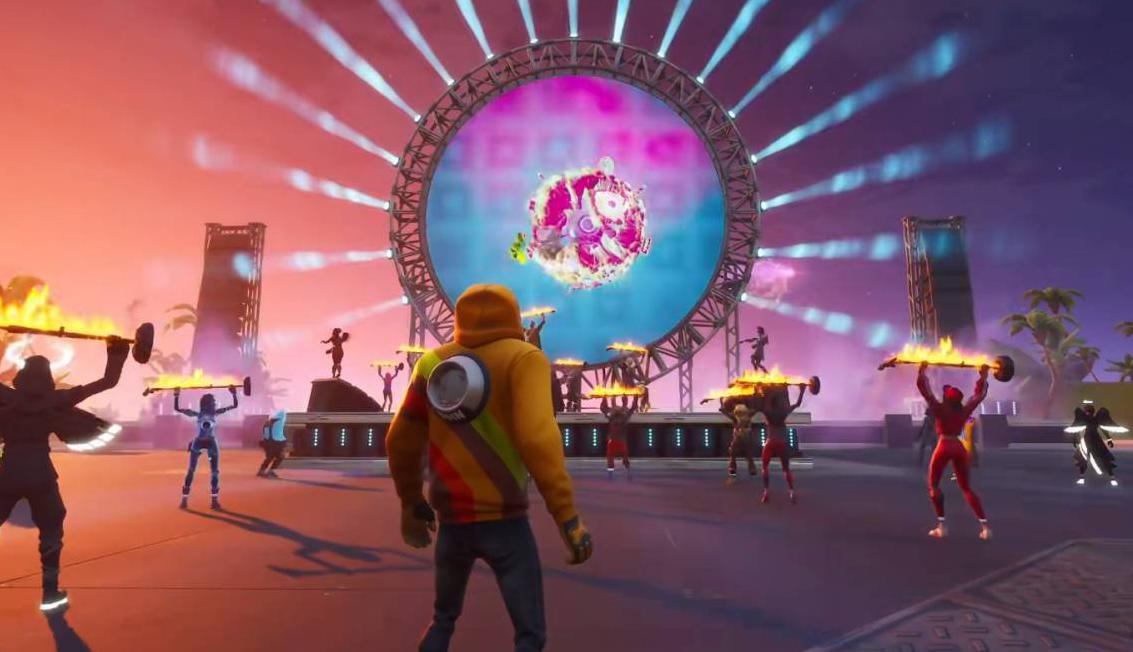 Nvidia also declared that it will provide hardware for the Metaverse. Meanwhile, a digital twin earth has been replicated with Omniverse technology.

Nike teams up with Roblox, an online game platform, to create a virtual headquarter called “Nikeland”, where users are able to dress up their avatars in Nike-branded sneakers and apparel.

So far, Zuckerberg has lost out nearly $16 billion on developing Metaverse. The recently released product is merely an inferior VR game which shows only the top of the avatars with low image quality. This is far from what can be called a “Metaverse”.

What’s more, apart from these internet giants, there are a number of “shell companies” that are unable to get engaged in real projects, only to make money by swindling and hyping. In recent years, such companies have been shifting from one industry to another. Their former targets included chips and block chain. And the “Metaverse” is what they are after now.

Undeniably, “Metaverse” does have the ability to reshape the internet, which is why numerous internet giants think highly of it. No one wants to miss out on the greatest chance of the next era after all.

At this very moment, it is still unknown whether the “Metaverse”will facilitate our life, free our spirit from the physical shackles, or will bring the “high-tech, low-life”cyber hell closer. Yet, one thing is certain, i.e.,“science and technology change life”.

This post first appeared on Timesnewswire, please read the originial post: here
People also like
Home Workouts for Weight Loss
Selling Handmade Products on Etsy
React JS, Node JS & Angular JS: Which One is The Best For Web Development?
Transforming Business
7 Reasons To Invest In a Mobile Finance App in 2022