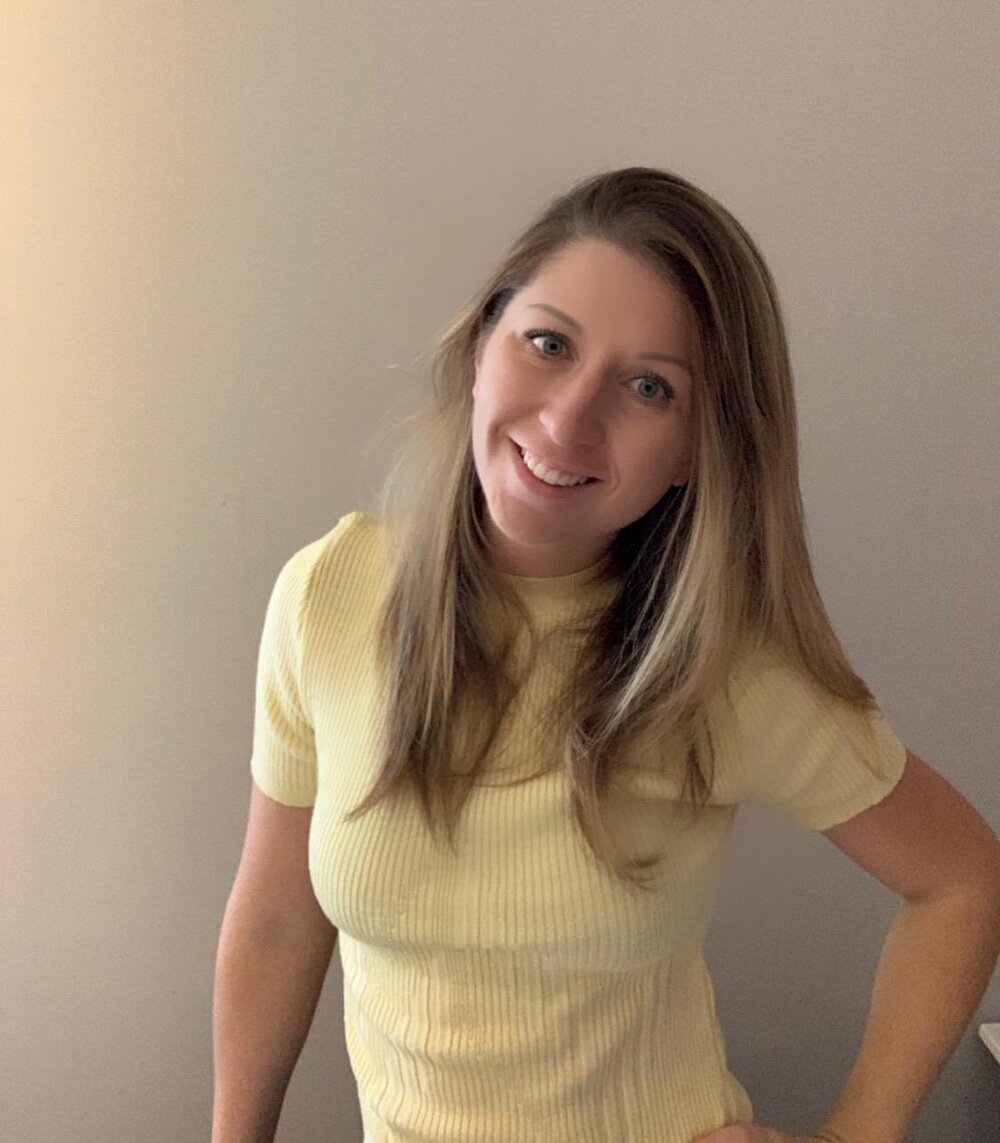 Today’s guest post is from Babs Jamieson. Babs is the Founder, CEO and Solicitor at Jamieson Law, the innovative, different approach to legal services.

How To Abide In Christ
“BUY Sqribble? My Honest Review!
10 Career Paths Where the Future is T…
Get Managed IT Services in Plano Toda…
The Punisher: A Timeless Character

It’s thought that after the Brexit transition is completed, however, British users will be covered by the Californian rules of Facebook's headquarters.