If you remain privy to G2 Crowd’s blog, you know we recently wrapped up a series highlighting the “best” Tech companies in countries and cities around the world. Each list included anywhere from 8–50 organizations that are excelling in their location and industry.

Location is everything, and these posts are helpful for gauging the overall feel and culture of a city and its tech scene. But they leave out one specific question many readers may be asking: Which one will hire me?

In July 2017, Glassdoor released an article on CNBC written by Zameena Mejia entitled “The 10 best cities for getting a job in tech beyond Silicon Valley.” It’s no surprise that many of the cities mentioned are ones we included in the “Best Of” series. By combining these two lists, we can inform you not only of where to find work, but also where to find work with products and services users love. 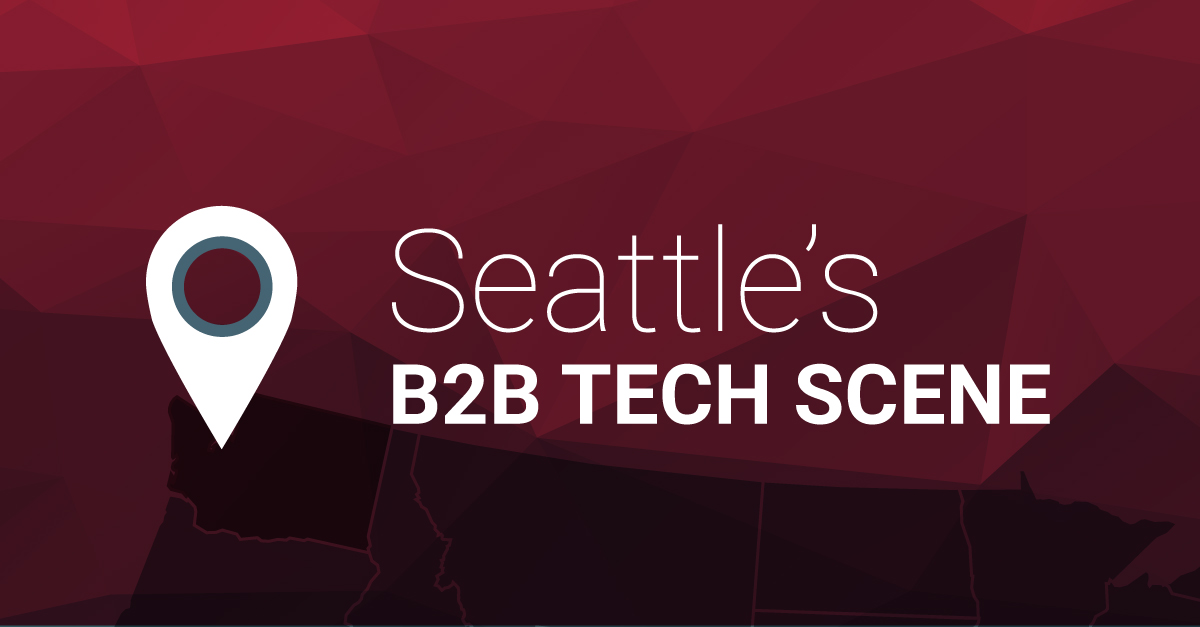 Seattle comes in first on Glassdoor’s data-driven list of best cities to find tech jobs. Mejia’s article states that, “from 2012 to 2017, Seattle saw a 6.7% increase in software jobs.” This is the largest growth of any other city listed. Seattle is a natural fit for growth, as it’s home to Amazon and Microsoft, two A-list celebrities of the tech red carpet.

The No. 1 company on G2 Crowd’s State of B2B Tech in Seattle in 2018 is Highspot. This sales enablement company is currently hiring for various titles such as Services Executive and Director of Engineering.

Tango Card is another Seattle-based company, which offers rewards and incentive services. Tango Card is looking for professionals to fill rolls such as Full Cycle Recruiter and DevOps Engineer.

Check out our original Seattle post to read more on companies and culture. 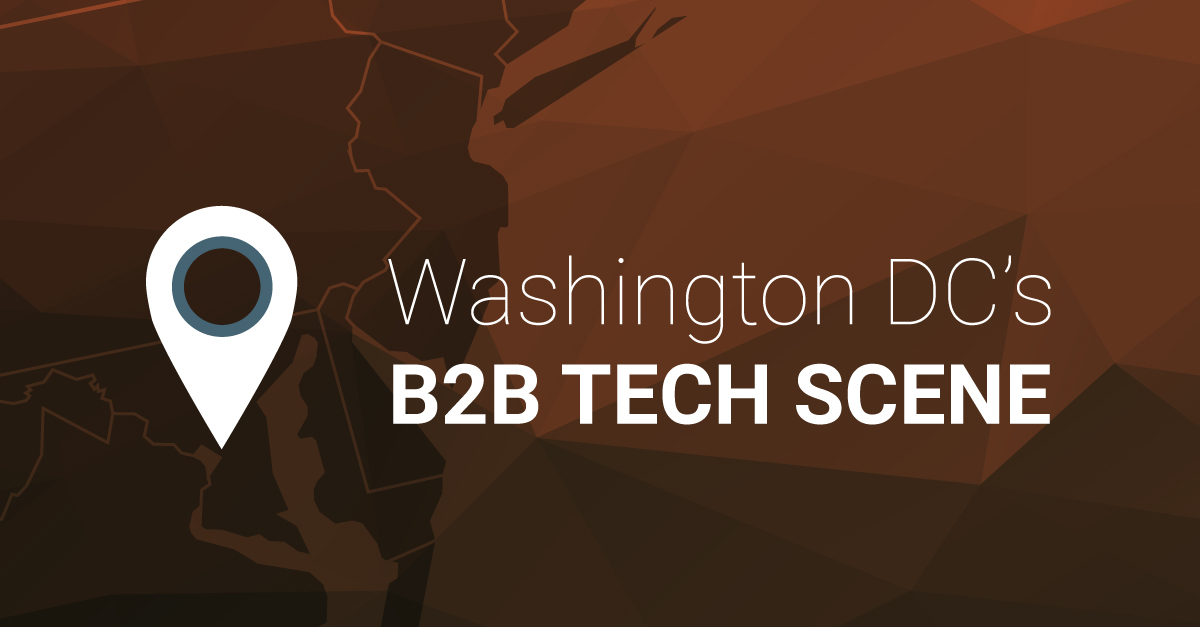 Mejia goes on to write, “While tech icons including IBM, HP and Oracle are hiring in Washington, D.C., there are an array of education-based companies such as Lexis Nexis, Cengage and Kaplan to pick from as well.” Washington is the heart of our country’s cyber defense and is known for prioritizing the safe exchange of data.

In fact, course authoring solution iSpring Suite is the first product listed in The State of B2B Tech in the DC Area in 2018. It’s currently only hiring for positions in its Russia location, but its placement on our list fortifies Glassdoor’s assertion that education-based companies are building out the D.C. area’s job scene.

Contactually is a CRM solution currently hiring for Vice President of Customer Success. This product was a High Performer on the Fall 2017 CRM Grid® Report, and the company is looking for high performers to join their team.

Check out our original Washington D.C. post to read more on companies and culture.

G2 Crowd’s Best Of series did not include Detroit, but it’s worth mentioning the city’s software job growth, which Glassdoor cites as 0.8 percent from 2012–2017. Detroit tech companies include 24G, LevelEleven and Xpediter. Tech is relatively new to this city whose industry has long been automotive manufacturing.

24G is a “digital creative agency that innovates, inspires, and amplifies.” It is looking for candidates to fill roles such as Software Developer, Amazon Digital Marketing Analyst, and Quality Assurance/Call Center Representative.

LevelEleven is a sales performance management solution also based out of Michigan, and it’s looking for an Account Executive and a Web Developer. This company has a 3.4 out of 5 star rating on Glassdoor, with 74 percent of its 12 reviewers saying they would recommend the company to a friend. 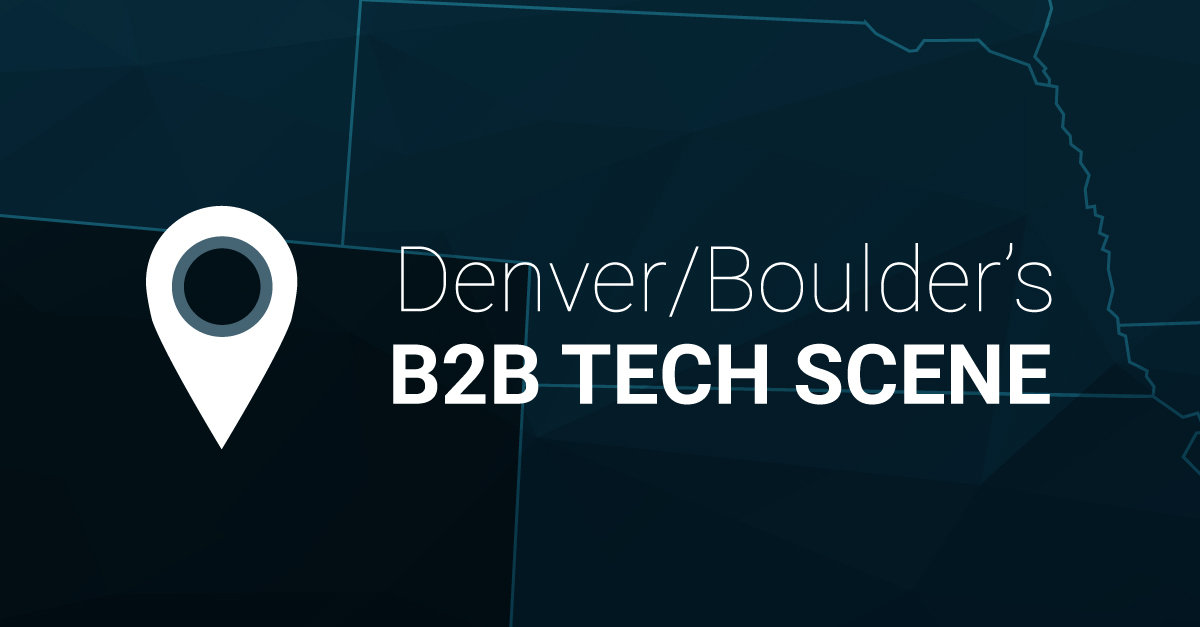 Just below Detroit in terms of tech growth, Denver’s software job market has grown 0.7 percent in the past five years. The State of B2B Tech in Denver and Boulder in 2018 highlights various startup weeks and coworking spaces, revealing this location to be a top hit for tech hopefuls and entrepreneurs.

Our top product on the Denver post is Bonusly, an employee engagement tool. “Bonusly is used by such companies as Oracle, Chobani, and Hulu,” wrote G2 Crowd research specialist, Lauren Fram. “Users allocate points to their colleagues for good work, and those points can then be spent on rewards such as gift cards or days off.”

Those interested can peruse open roles on Bonusly’s about page.

FullContact is a contact apps solution founded in 2010. It’s currently hiring for an Executive Assistant and DevOps Engineer, among other roles both in Denver and other locations.

Check out our original Denver post to read more on companies and culture. 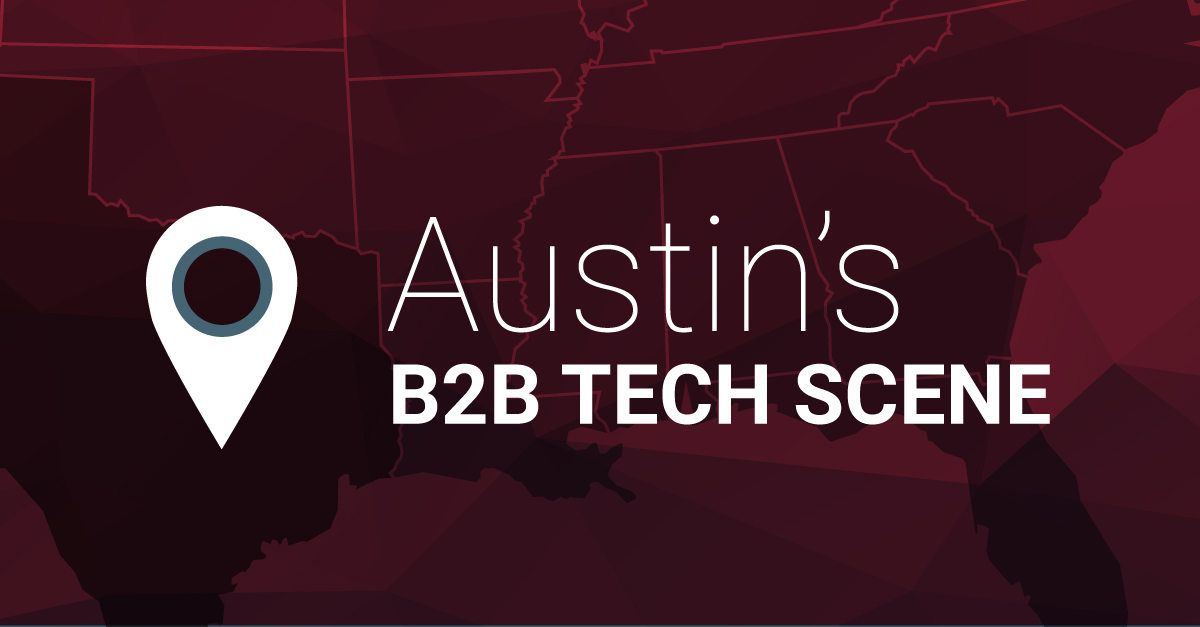 WP Engine is our No. 1 product in The State of B2B Tech in Austin in 2018. The CMS tool has been labeled by the Austin Business Journal as a top place to work. Currently, the Austin location wants great minds to come be a Brand Manager, Senior Software Engineer, and DevOps Engineer.

Austin is also home to Bloomfire, a knowledge management solution. It’s looking to hire a Product Manager to join its team of strategic thinkers.

Check out our original Austin post to read more on companies and culture.

Glassdoor’s list goes on to include San Francisco, Dallas-Forth Worth, New York City, Orlando and Raleigh-Durham, respectively. Unsurprisingly, these locations have all been highlighted in G2 Crowd’s ‘Best Of’ blogs, which you can find in the previous hyperlinks.

While tech companies don’t always have to be stationed within cities, they are often hubs of innovation and change. They’re places where underdogs can find a voice and be heard in front of people who may have the power, or the capital, to make things happen. If you’re itching for a career change, consider one of these cities, and one of these companies, to make your next home.

For any questions about the methodology or data included in this piece, please reach out to Editorial Team Lead Jakub Rudnik at [email protected]