If I say Germany, you likely think of luxury cars and dark beer; not a bad reputation to have. Well, you should add one more thing to that list — a rising and thriving tech scene. In fact, this country has the ingredients to one day rise to the top of Europe’s tech world.

The State of European Tech 2017 reported, “The UK and Germany are viewed as the two countries best positioned within Europe to build world-leading positions in key deep tech fields.” Germany dominates in fields such as cybersecurity, autonomous vehicles, robotics, virtual reality and augmented reality. This shouldn’t be a surprise to anyone, as Germany has been planting the seeds to become a tech powerhouse for years.

Three of Europe’s top 10 computer science-focused universities are located in German cities — Munich, Karlsruhe and Aachen. Germany is also “the #2 destination behind the UK for migrants into the tech industry.” (Atomico) And as Atomico writes, talent is the most important piece of any tech ecosystem. Therefore, Germany is a breeding ground for talent waiting to burst onto the scene.

The heart of that talent lies in Berlin. As of March 2017, the city is home to more than 2,500 startups. In 2015, companies in Berlin raised €2.4 billion in venture capital funding, which is more than London or Stockholm — two leaders in Europe’s tech scene. As written in Wired, some believe that Brexit will ultimately have a positive impact on Berlin’s tech scene, as some of the talent is looking to leave the U.K. and, eventually, settle in Berlin.

With Germany quickly rising through the ranks of Europe’s tech scene, we have pulled together a list of all of the top-rated products on G2 Crowd which have parent companies headquartered or located in Germany. Our list is ranked by user satisfaction of a company’s top-rated product. To qualify, a product was required to have at least 10 verified real-user reviews.

For each qualifying product, we created a company profile to recognize what that company is and does, as well as give a little insight into its history. The data relies on G2 Crowd’s nearly 300,000 B2B software and services reviews, or from publicly-made available data sources such as LinkedIn or each vendor’s website. The report features 25 B2B German software companies which are represented with more than 4,800 verified user reviews across categories from Live Chat to Social Media Management to Video Editing. Let’s take a look at the major players in Germany’s tech scene, shall we? 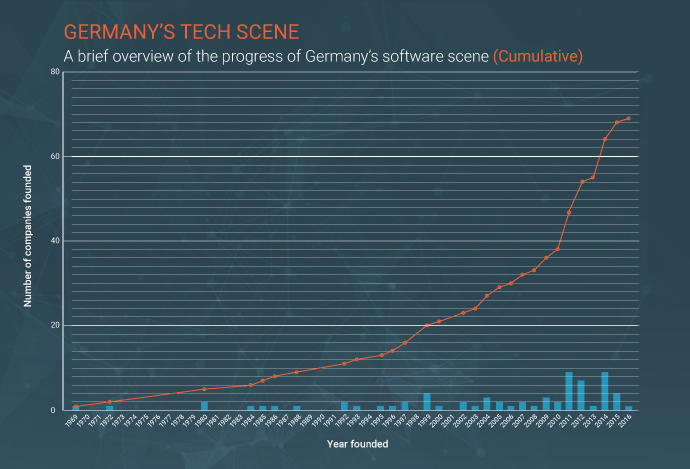 Note: Only software vendors on G2 Crowd with headquarters currently in Germany are included in graph. 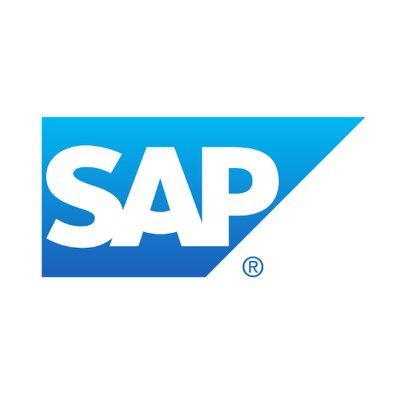 Concur is the highest-rated product from SAP, which is by far Germany’s largest software vendor and one of the biggest tech companies in the world. Concur is a travel, expense and invoice product, acquired by SAP in 2014. While most vendors on this list have just one product on G2 Crowd, SAP has 66 with more than 3,400 total reviews. As an enterprise company, SAP has offices in more than 130 countries.

Mission Statement: “Helping our customers run at their best.” 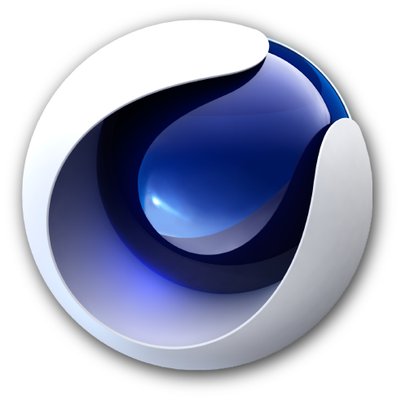 Cinema 4D is a 3D modeling platform that can be used for feature films, commercials, music videos and more. With a 4.6 out of 5 star rating on G2 Crowd, this platform was named a High Performer in its category for Summer 2016. Companies such as The Walt Disney Company, BMW, Sony Pictures and NBC rely on Cinema 4D for their workflows.

There is no public information on MAXON’s financial portfolio.

Mission Statement: “Cinema 4D is the professional 3D package for your needs”

Glassdoor Employee Rating: 5 out of 5 stars – based on 2 review 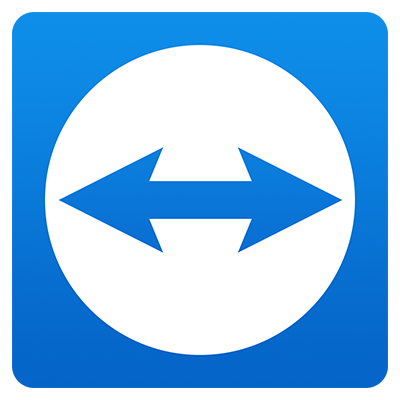 If you have ever had a member of your IT support team take control of your computer to solve an issue, they’ve done so through remote desktop software. TeamViewer allows you to do that quickly and securely. This German-based product was ranked a High Performer in its category for Summer 2017. It also boasts an impressive 300-plus reviews on G2 Crowd, which makes it the second-most-reviewed Germany-based business on G2 Crowd.

Mission Statement: “The best continuous integration and delivery platform for GitHub projects, available for open source and private projects and to install on your own infrastructure, on your own premises” 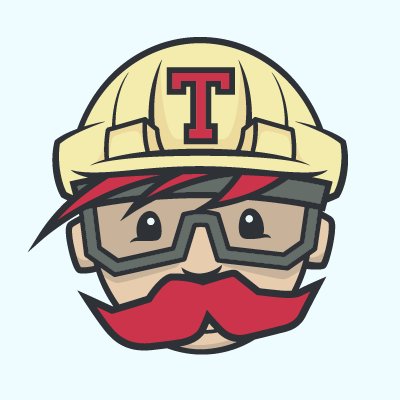 Travis CI is a continuous integration platform that was ranked a High Performer for Winter 2017 on G2 Crowd. Sync your GitHub projects with this solution to begin testing your code. Travis CI allows you to pull requests and deploy anywhere.

There is no public information on Travis CI’s financial portfolio.

Glassdoor Employee Rating: 5 out of 5 stars – based on 1 review 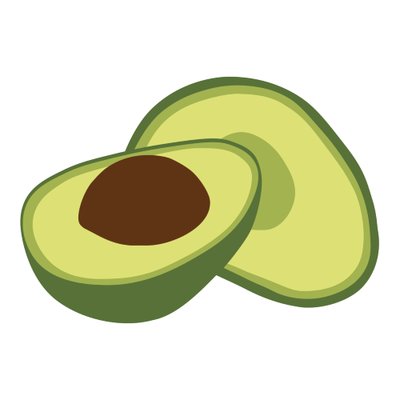 Deploy and scale your projects with ArangoDB. It is a distributed, free and open-source graph database. This solution offers a flexible data model for documents, graphs and key values. ArangoDB’s parent company, Breezy, has locations in Germany, San Francisco, New York and London. 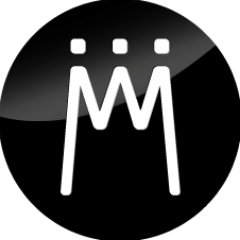 Meisterplan is a project management platform that was ranked as a High Performer for Fall 2017 in Project Management on G2 Crowd. As it has been around for nearly 20 years, Meisterplan is the leading implementation consultancy for CA PPM in German-speaking countries. This tool enables users to align the project portfolio to strategize, keep track of budgets and understand complex dependencies within the project.

There is no public information on itdesign GmbH’s financial portfolio.

Mission Statement: “In the “cloud” or on-site, itdesign has been helping to empower talented people and companies with innovative CRM and PPM software solutions for over 15 years.”

Glassdoor Employee Rating: 2.1 out of 5 stars – based on 2 reviews

“At Meisterplan, we constantly strive to improve people’s lives as they work on projects – making sure organizations work on topics that make sense, that they have an overall plan that can actually be achieved by their employees, and their teams can use the work management tools they love. Thank you G2 Crowd for including us in your list of top rated technologies from Germany. We appreciate the recognition, and are excited going forward as we grow and develop our product to better serve our customers in Europe, North America and around the world.”
– Christoph Hirnle, CEO of Meisterplan 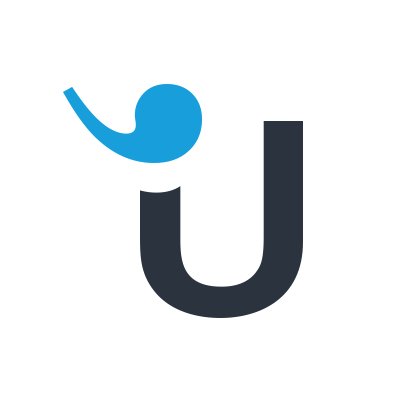 A live chat tool is a great way to connect directly with your customers. The German-based Userlike gets that job done for more than 1,000 companies such as Nivea, Harvard and BMW. It was ranked a High Performer in the Live Chat category on G2 Crowd for Fall 2017.

Seed Round in Mar. 2012: Undisclosed amount

Mission Statement: “Help your customers when it matters, where it matters. “ 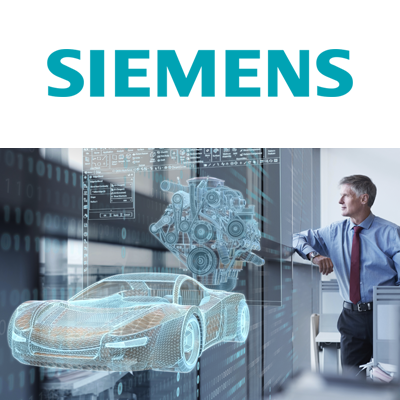 Solid Edge is a product and machine design tool. It is a complete 2D/3D CAD system that uses synchronous technology for quick design and accelerated changes. Solid Edge’s parent company, Siemens, has office locations all over the world.

Mission Statement: “To tap business opportunities in both new and established markets, our businesses are bundled into eight divisions and healthcare as well as wind power as separately managed businesses.” 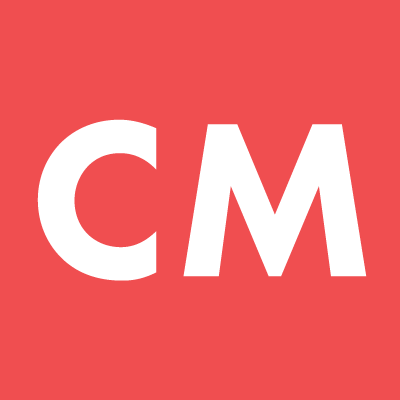 If you need to run a subscription business on data, look no further than ChartMogul. It is a data visualization tool that can pull reports and analytics for your SaaS or subscription business. The company was founded in Berlin in 2014. Don’t let its small stature of 20 employees fool you — ChartMogul has already analyzed over 100 million subscriptions.

Mission Statement: “Our mission is to build powerful and secure cloud software for subscription businesses of all sizes, with a strong emphasis on good design and ease of use”

“We’re extremely pleased to be featured as a top tech startup in Germany. When I was considering where to place ChartMogul’s headquarters, Berlin was a natural choice given its thriving startup ecosystem and healthy talent pool. Being able to bring the right people on board while keeping operating costs low (thanks to the reasonable cost of living in Berlin!) has enabled us to invest in building out a robust subscription analytics platform that our customers can depend on as their source of truth.”
– Nick Franklin, CEO of ChartMogul 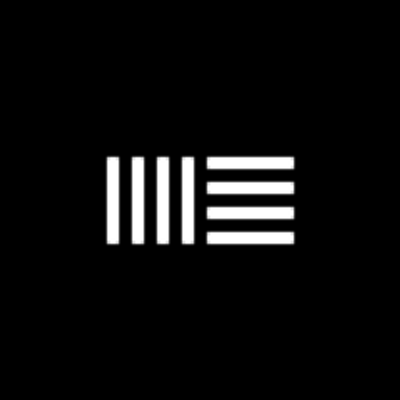 Musicians, take note — Ableton Live is an audio editing platform that makes solutions for Live, Push and Link software and hardware for writing and recording music. That means it has all aspects of the modern music-making process covered. Many people behind this Berlin-based product are musicians and DJs as well.

Mission Statement: “Ableton makes Ableton Live, a unique product for producing and performing music with a computer, Push, an instrument that puts the fundamental elements of music-making at your fingertips, and a technology that keeps devices in time over a wireless network” 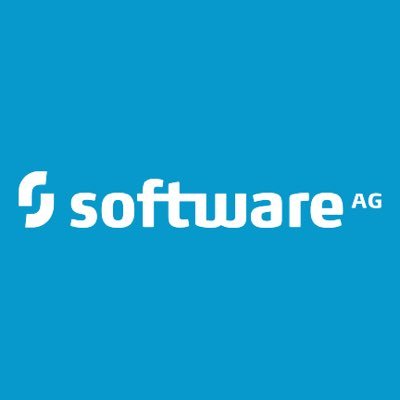 This is an on-premise data integration tool that enables enterprises to quickly integrate systems, services, devices, data and more to provide new business value and improve performance. This product offers multiple solutions to cater to the specific integration that your business needs.

Mission Statement: “At Software AG we work across borders – and without limits! Our employees are the key for our success, and we strive to have the best employees on board.” 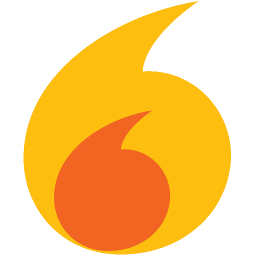 Spark is an open-source team collaboration tool with a built-in group chat component and strong security. Spark’s parent company, Ignite Realtime, is one of the most active open-source communities composed of end-users, developers and service providers.

There is no public information on Ignite Realtime’s financial portfolio.

Mission Statement: “The Ignite Realtime Foundation is a non-profit that was established to facilitate those that are working on and with the various open source, real-time collaboration projects in our Ignite Realtime community” 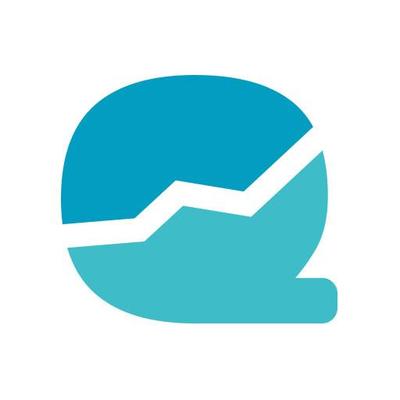 Facebook, Twitter, YouTube, Instagram and LinkedIn users alike can benefit from using this social media analytics tool. quintly combines all your data in a single platform, allowing you to visualize the entirety of your social media success. This platform was ranked a High Performer in the Social Media Analytics category on G2 Crowd for Winter 2018.

Mission Statement: “quintly is made for marketing experts as an easy & efficient solution for analysing and benchmarking social media performance. Implement analytics & benchmarking to all of your social media channels and report your achievements effortlessly. “

Glassdoor Employee Rating: 5 out of 5 stars – based on 2 reviews 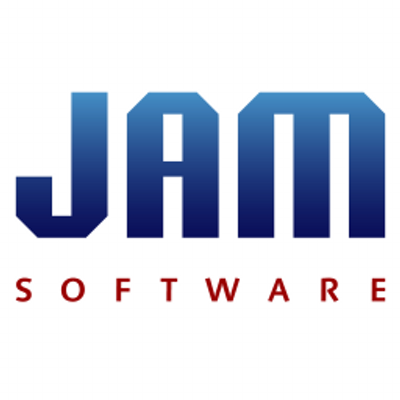 Treesize is a powerful hard disk space manager for all Windows versions and client/server versions supported by Microsoft. This solution will allow you to manage/clean up disk space, perform a duplicate file search, visualize disk space usage and more.