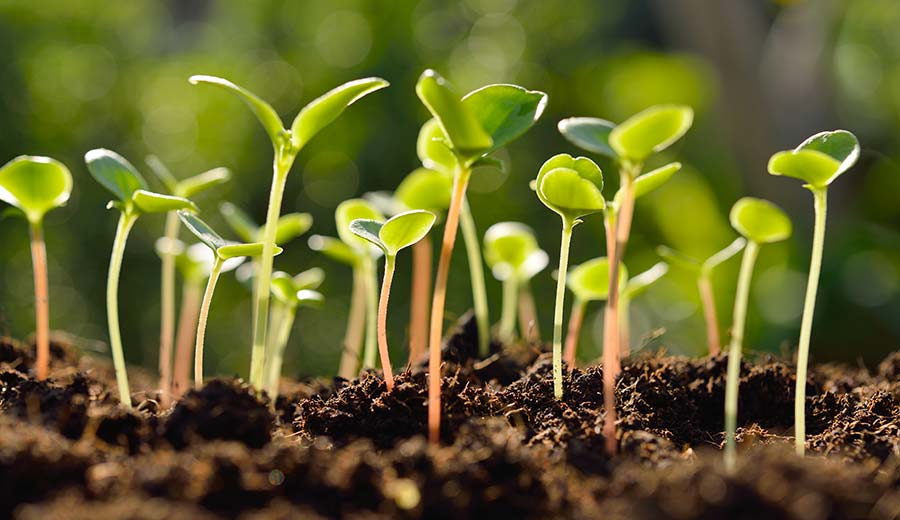 Ken Research announced its latest publication on “Indonesia Seed Market by Types of Seeds (Fruits and Vegetables Seeds, Grains and Cereals Seeds and Plantation Crops Seeds), by Hybrid Seeds and Non-hybrid Seeds, by Organized and Unorganized Players, by Farmer Saved and Commercial Seeds – Outlook to 2021” suggested a rapid growth in Indonesia seed market, majorly driven by rising numbers of steps taken by the Ministry of Agriculture to make Indonesia a self-sufficient nation in food grains. The stakeholders of this report include seed manufacturers and distributing agents, companies involved in research, farmers in Indonesia and the new entrants and venture capitalists who wish to invest in seed market in future.

The agriculture sector of Indonesia has witnessed an increased demand for wide varieties of Seeds overtime. Vast and abundant fertile soil has made Indonesia being considered amongst the major agricultural countries in the world. As per the Ministry of Agriculture, Indonesia grows ~ types of carbohydrate-rich produce, ~ types of beans, ~ types of fruits, ~ types of vegetables and ~ types of spices. An increased focus of introducing hybrid seeds by the domestic and global players in the space has significantly boosted the market revenues over the recent past. Rising demand for staple food crops including rice and corn has resulted in augmented revenues from seeds in the market. The overall seed market in Indonesia augmented from USD ~ million in 2011 to USD ~ million in 2016 at a CAGR of ~% during the same period.

Grains and cereal seeds dominated the market and contributed ~% to the overall revenues generated from sales of various types of seeds in Indonesia, accounting for USD ~ million during 2016. The initiative of the government to make Indonesia a self-sufficient corn nation led to increased volumes of corn seeds being sold, thus making this segment acquire a dominant position in market revenues during 2016.

Indonesia is the largest palm oil producer in the world and the expansion in oil palm plantation area in the country has triggered the growth of revenues from sales of plantation crop seeds during 2016. The islands of Indonesia had about ~ million hectares of land under palm oil cultivation during the same year.

The least share in the market revenues from sales of various types of seeds in the islands of Indonesia was contributed by fruits and vegetables seeds sold during 2016. The segment accounted for a minority share of ~% and contributed USD ~ million to the overall revenues during 2016.

The seed market in Indonesia is highly competitive due to large number of domestic and global players offering a wide variety of seeds in the space. The market is dominated by the unorganized players catering to the needs of the farmers to meet the growing demand for various food crops in the country. However, organized domestic and global seed market players operating in Indonesia have a dominating share in the sales of vegetable seeds. The major companies which collectively hold about ~% of the share of organized seed market include PT Bisi International Tbk with revenues of USD ~ million, PT East West Seed Indonesia, PT DuPont Indonesia, PT Syngenta Indonesia with revenues of USD ~ million, Monsanto Indonesia and PT Advanta Seeds Indonesia with revenues of USD ~ million during 2016. Seed companies are competing on the basis of price of seeds, the type of seeds offered, distribution network and reach of the market players, and continuous research and development for introduction of new seeds in the country. Major organized players offering grains and cereals seeds in the country were PT Bisi International Tbk, PT DuPont Indonesia, PT Syngenta Indonesia and Monsanto Indonesia. Players which dominated the revenues from plantation crops seeds included PT SMART Tbk, PT Astra Agro Lestari Tbk, PT Eagle High Plantations Tbk and PT Sampoerna Agro Tbk. The revenues from sales of fruits and vegetables seeds were driven by PT East West Seeds Indonesia and PT Bisi International Tbk.

The revenues generated by seed market players in Indonesia are projected to augment to USD ~ million in 2021 from USD ~ million in 2016, registering a robust CAGR of ~% during the period 2016-2021. The demand for seeds in the country is expected to be driven primarily by the new strategic plan of the Ministry of Agriculture for 2015-2019. The emphasis on achieving self-sufficiency by increasing the production of corn, soybean, chili, onions and other major food crops during the outlook period is anticipated to boost the revenues of the players offering seeds for producing crops in Indonesia. The market is also expected to benefit from the increasing middle class population in Indonesia, which is projected to boost the demand for fruits and other horticulture crops. Indonesia seed market is anticipated to become highly competitive, with organized players gaining significant market share on the back of their strong R&D and financial strength.

For more information on the research report, refer to below link: