This is a guest post about micro influence Marketing by Philip Piletic, more about Phillip at the end of this article 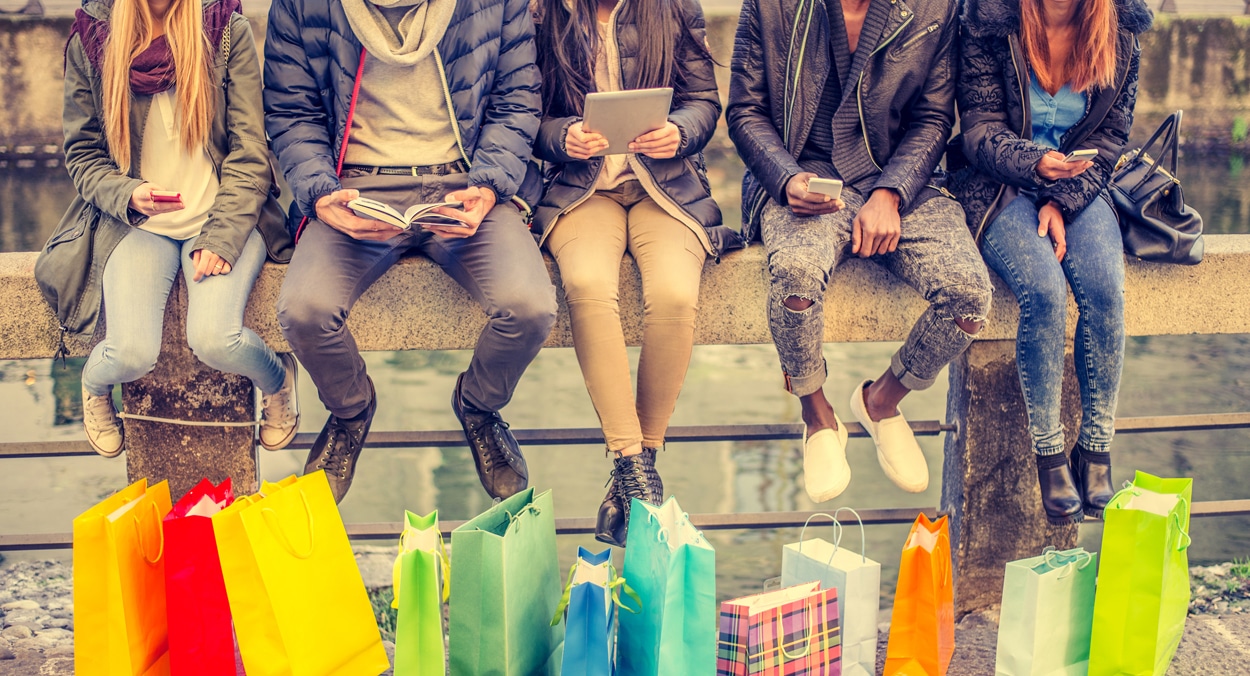 Why you (and I) may be more influential than the Kardashians

Hiring actors and actresses, singers and dancers, and everyone in-between is nothing new to the world of marketing. Since the advent of modern day marketing, advertisers have long seen the potential in using human billboards as a way to peddle their merchandise. Though times and technology have changed, using influencers as a method for pushing brands has not.

In an article published by Forbes, Tim Ward, a successful entrepreneur, and author, wrote that the influence trend is not showing signs of slowing down anytime soon – we are just getting started, as a matter of fact. So what has changed since the good old days when cigarette brand Kodas began introducing baseball cards of famous players with their pack of smokes.

Generally, consumers are becoming far savvier than they used to be. Most people of adult age (and most likely a few teenagers) are beginning to understand how they are being influenced by ad placements in cinema and other entertainment venues. Similar holds true with Instagram and other Social Media spaces – people can tell when someone is being paid to promote a product.Thus, they are becoming more skeptical of these ploys to buy into brands. This has given birth to the increased use of micro-influencers.

What is a micro-influencer?

There seems to be a general set of specifications that win someone the title of “micro-influencer.” Turns out that the number of followers an influencer has seriously affected their power of influence over the masses writes Yuyu Chen of DIGIDAY. Those with 1,000 followers or less seem to have the highest rate of likes at eight percent. At the top of the scale, those who boast 1 million to 10 million followers only receive 1.7 percent likes. Nevertheless, that is a huge number: 17,000 people influenced.

The article goes on to explain that when Sarah Ware, co-founder, and CEO of Markerly, joined with Jenner and Kardashian sisters on Instagram in order to market a weight loss tea brand, they were able to win hundreds of conversions. Yet, when she analyzed and compared what Jenner and Kardashian were able to do versus about 40 micro-influencers, the dietary tea brand was able to convert a far larger number.

Note: For those who want to read the negative press the Kardashians and other stars received over this “detox-tea” sponsorship, read this article. It’s kind of funny.

If you read the article in the link you will find that using famous people to “influence” your brand can have dangerous consequences (and this can be true for both sides). Though the Kardashians have a huge social media following, that following doesn’t mean anything. The Kardashians have been known throughout their history to be controversial at the very least. Therefore, using such high-profile and sometimes risque endorsements for a brand could be a bad strategy.

Social media ad platform Gnack has strictly defined micro-influencers as those people who have 10,000 followers or less. Anything more than that is pointless. They love to use people whose following is primarily made up of friends and family and a small group of fans. These influencers are usually more down to earth and genuine when they present a product that they endorse.

In an interview with DIGIDAY, Chico Tirado stated, “More than 55 percent of our agency partners have incorporated ‘micro-influencers’ as a part of their [current] strategy,”

“We’ve seen some ‘micro-influencers’ on certain campaigns get up to 25 percent engagement,” Tirado continues.

In March of 2016, following the Google and other search engine models, Instagram has moved to using an algorithm to control content quality. This means what used to work by some influencers won’t work so well now. Social media and search engines make their money from people using their services. These companies know that if their venues become playgrounds for spam and nonsense marketing strategies, they will soon find themselves in hot water. This has made it more important than ever for companies to show integrity when choosing a marketing strategy and who they choose to market them. But I guess that’s the purpose, isn’t it?

So what is the verdict?

The statistics are plain as day: if you want people to respect your brand, it is better, in the long run, to build up a network of micro-influencers that have a following of fewer than 10,000 people. The more grassroots these followers are the better. 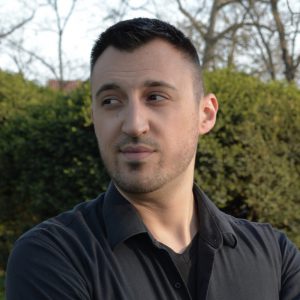 Guest article by Philip Piletic: Philip’s primary focus is a fusion of technology, small business and marketing. Freelancer and writer, in love with startups, traveling and helping others get their ideas off the ground. Unwinds with a glass of scotch and some indie rock on vinyl. You can read more of Phllip’s work on his Linkedin profile here: https://au.linkedin.com/in/philippiletic