50 Fight Club Quotes that Get Your Adrenaline Pumping

If you liked the book or the movie, you’re sure to enjoy these fight club quotes.

Fight Club is a 1999 movie starring Brad Pitt and Edward Norton and is about an underground Fight Club. Edward Norton plays a nameless 1st person narrator who is a straight-laced personality. He ends up meeting up with Brad Pitt, who plays Tyler and is introduced to Fight Club, as well as an entirely different way of living. 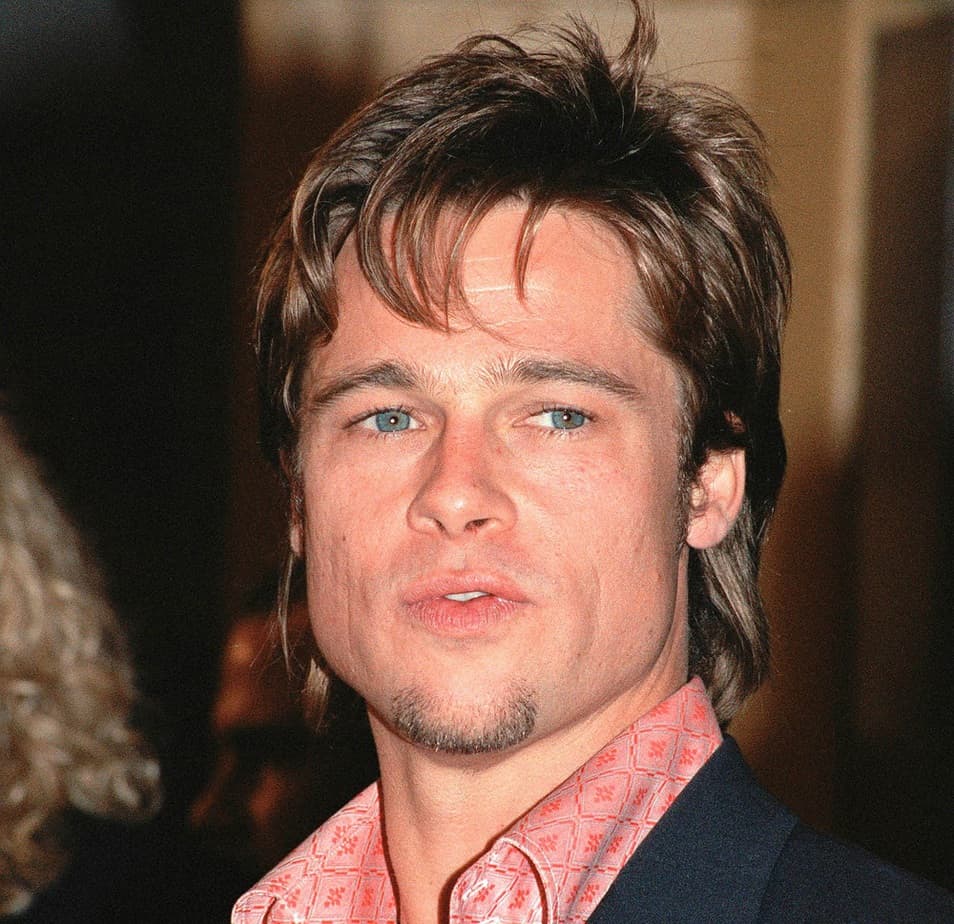 Going from stability to unpredictability leads Edward Norton’s character down many different paths. While Norton and Pitt live together, they end up vying competitively for love and power and both of their lives start to spiral out of control. Enjoy these Fight Club quotes!

Don’t forget to also check out these Brad Pitt quotes from one of the most famous actors.

2. “I say never be complete. I say stop being perfect. I say let’s evolve. Let the chips fall where they may.” – Tyler

4. “Wait. Let me start earlier. Like many of you, I was stuck. I couldn’t sleep. I’d flip through catalogs and wonder what kind of dining set defines me as a person? This is your life and it’s ending one minute at a time. I prayed for a different life. And this is how I met Tyler Durden.” – Tyler

5. “Did you know if you mixed equal parts of gasoline, orange juice concentrate you can make napalm?” – Tyler

9. “This is a chemical burn. It will hurt more than you’ve ever been burned before. You will have a scar.” – Tyler

10. “We are consumers. We’re the by-products of a lifestyle obsession.” – Tyler

Other famous Fight Club quotes and lines by Tyler

12. “It’s only after we’ve lost everything that we’re free to do anything.” – Tyler

14. “The first rule of project mayhem is you do not ask questions.” – Tyler

16. “Sticking feathers up your butt does not make you a chicken.” – Tyler

18. “It could be worse. A woman could cut your penis off and throw it out the window of a moving car.” – Tyler

20. “Tomorrow will be the most beautiful day of Raymond K. Hessel’s life. His breakfast will taste better than any meal you and I have ever tasted.” – Tyler

22. “You decide your own level of involvement!” – Tyler

Fight Club Quotes and sayings by the Narrator

25. “I found freedom. Losing all hope was freedom.” – the Narrator

27. “Every time it rained we had to kill the power. By the end of the first month, I didn’t miss TV. I didn’t even mind the warm stale refrigerator.” – the Narrator

28. “I don’t know how Tyler found that house but he said he had been there for a year. It looked like it was waiting to be torn down. Most of the windows were boarded up. There was no lock on the front door from when the police or whoever kicked it in. Stairs were ready to collapse. I didn’t know if he owned it or if he was squatting. Neither would have surprised me. What a shithole.” – the Narrator

29. “I wasn’t really dying. I wasn’t host to cancer or parasites. I was the warm little center that the life of this world crowded around.” – the Narrator

32. “There’s not a lot of breast cancer in the men in my family.” – the Narrator

Famous Fight Club quotes and lines by the Narrator

41. “It was beautiful. We were selling rich women their own fat asses back to them.” – the Narrator

42. “On a long enough timeline, the survival rate for everyone drops to zero.”- the Narrator

43. “With a gun barrel pressed between you’re teeth, you speak only in vowels.” – the Narrator

44. “I’ve been going to Debtor’s Anonymous. You want to see some really fucked-up people…” – Maria Singer

45. “I’ve got a stomachful of Xanax. I took what was left of a bottle. It might have been too much.” – Maria Singer

48. “I haven’t been fucked like that since grade school.” – Maria Singer

49. “A condom is the glass slipper for our generation. You slip one on when you meet a stranger. You dance all night, and then you throw it away. The condom, I mean, not the stranger.” – Maria Singer

Which of these Fight Club quotes is your favorite?

As you can see from the quotes above, Fight Club is a darker movie and focuses a lot on unhappiness. There are many twists in the plot and (Spoiler Alert) we come to find out that the Narrator and Tyler are one and the same and that the Narrator has dissociated personalities. He suffers from insomnia, and when the Narrator is awake he is the Narrator, but when he believes he is asleep he becomes Tyler.

As Fight Club continues to grow, the Narrator’s other personality (Tyler) starts to take over and takes the Fight Club members and leads them in engaging in illegal activities. We see the battle for the lead personality between the Narrator and Tyler getting more intense as the movie moves on.

Did you enjoy reading these Fight Club quotes and lines? Which of the quotes is your favorite? Let us know in the comment section below.

The post 50 Fight Club Quotes that Get Your Adrenaline Pumping appeared first on Everyday Power.

50 Fight Club Quotes that Get Your Adrenaline Pumping