Casting a spell on the Blood Moon – Full Moon October 2014 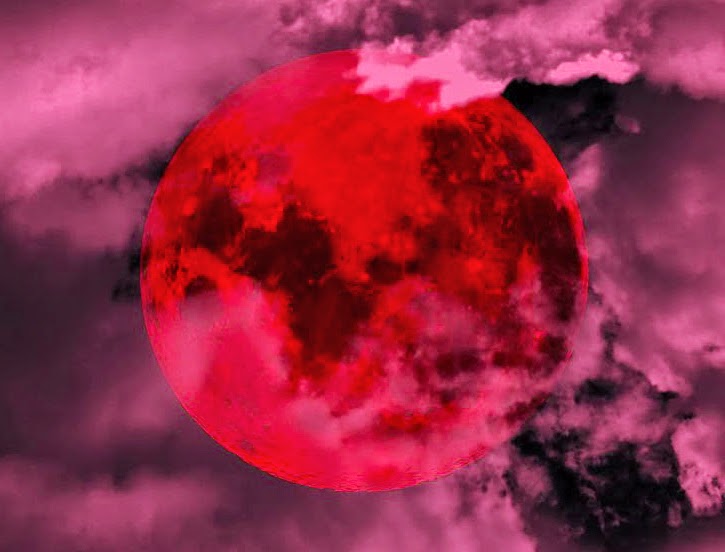 The month of October is always an exciting month for Spell casting and the Wiccan community to begin with, but when you throw in the blood moon on October 8th it becomes a night to cast money and revenge spells. The energy of the universe during the blood moon is good for these types of spells, especially during a time of the full moon.

How to be Happy and Positive All of t…
What shirt number will Casemiro wear …
What’s the Zone of Silence?
Dj Fresh SA – Another Fresh Mix (Epis…
Looking to win the lottery using a magic spell? Spells directed towards major lottery games have been associated with wins using spells cast during the blood full moon of October. This is one of the best nights of the year to cast a spell for wealth. When the energy of the universe comes together for the cause of bringing wealth to a specific person, their ticket numbers tend to come up more often. This has been the strategy of major successful lottery winners.
Since money spells are in high demand because they are very effective, limiting the amount of lottery spells cast is essential. If there are no spots for lottery spells, consider having a business or prosperity spell cast to improve finances. These spells can be customized to bring in higher sales, get a promotion at work or help launch a new business. Prosperity spells bring long term wealth that builds up over time putting you in a better financial position.
Revenge spells cast during the blood/full moon are naturally stronger for obvious reasons. Blood moon can be a time for getting even with someone that has done something wrong to you. Sometimes, just having karma catch up to that person is revenge enough. They get back what they put out into the universe. Karma spells can cause a person to hit rock bottom. If they acted selfish towards someone else, they will feel the same pain that they caused.
Eye for an eye is not always the best solution to get even with someone, but every now and then, a revenge spell is necessary. It can cause someone to lose their job, lose their relationship, suffer financially and emotionally and hit what they would consider their personal rock bottom. Caution should be used when casting a revenge spell and know that they are very powerful and will bring someone to their knees.
All in all, if a money spell or revenge spell is what you need cast, having it done professionally during the blood moon in October is the best time of the year to have this spell work done.
To have a spell cast visit www.witchcraftmagicspells.org
http://www.witchcraftmagicspells.org

This post first appeared on Witchcraft Magic Spells - Casting Spells That Work, please read the originial post: here
People also like
How to be Happy and Positive All of the Time
What shirt number will Casemiro wear at Manchester United?
What’s the Zone of Silence?
Dj Fresh SA – Another Fresh Mix (Episode 204)

Casting a spell on the Blood Moon – Full Moon October 2014