Akshaya Tritiya, also known as Akha Teej – falling on May 9 this year is one of the holiest days of the year for Hindus and Jains, and the date is almost upon us.

Falling in the month of Vaishakha, Akshaya Tritiya is one of the four most important days in the calendar for Hindus and a very auspicious date that celebrates the birthday of Lord Parasurama – the sixth incarnation of Lord Vishnu the preserver. 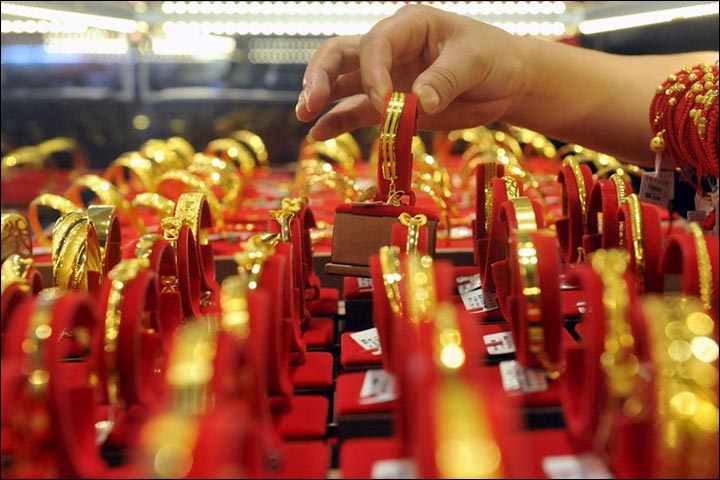 The Hindu calendar is a lunar calendar, and as such is divided into tithis or 1/30 th of a lunar month. Akshaya Tritiya falls on the third tithi or lunar day of Bright Half (Shukla Paksha) of the month of Vaishakha.

Akshaya Tritiya: The Most Auspicious Date For Weddings 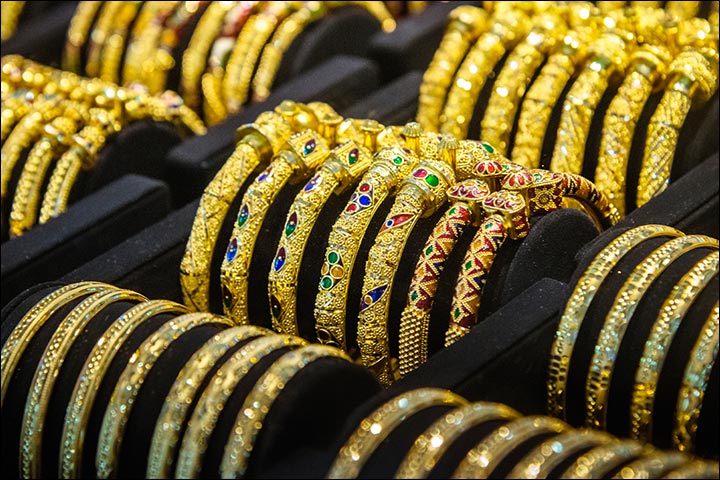 Purchasing Gold: A Most Auspicious Deed

While many in the business sector often wait for this date (which falls on May 9 this year) to kick start an ambitious business venture, the rest of the community with no such business dealings prefers to purchase gold.
The practice started from the belief that buying gold (a symbol of wealth) on this special day would mean perpetual prosperity as Akshaya means eternal. Hence those in the market for jewelry will make sure to purchase something on this very auspicious date, but for those who don’t have a need for jewelry, gold coins (often with Goddess Lakshmi embossed on them) remain a popular choice.

Property also remains a popular item for purchase on this day – however, this option is not available to most, of course. Many activities of daan (donation) are also practiced by the people on this day – giving milk to the poor is one such practice.

Most people however, know the occasion of Akshaya Tritiya mainly because of the excellent deals on offer and we have collected some of the best ones for you when it comes to buying gold.

Most of the city’s jewelers will stay true to tradition and offer up discounts up to 22-23 percent so be sure to walk into your local stores to check out the great deals. The standard is usually a 20 percent discount.
Tribhovandas Bhimji Zaveri (TBZ) is one of the city’s largest jewelers that runs very attractive offers on Akshaya Tritiya in the city.

Gitanjali Gems and Tanishq will be running their discounts on exclusive designs as well.

The city of pearly sees its fair share of jewelry shopping on the auspicious date of Akshaya Tritiya, and the majority of the cities jewelers across Banjara and Jubilee Hills, as well as towards the Old City will have very lucrative discounts on offer.
Kalyan Jewellers, Sri Krishna Jewellers and Joy Allukkas are – among various others – the names to keep an eye out for.

The national capital region also sees all of the big jewelers pull out all the stops when it comes to Akshaya Tritiya discounts. Durga Jewelry Mall, Mehrasons Jewellers, PC Jewellers among many others are the names to look out for.

All of the city’s jewelers are ramping up the discounts for Akshaya Tritiya. The big names are Abaran Jewellers, P.C. Chandra, Jos Alukkas and Davanam Jewellers, although you can safely expect the rest to be running quality discounts as well.

The best bets when it comes to getting the best prices on Akshayta Tritiya in Kolkata are Shaw Jewellers, D.K. Basak Jewellers and J.K. Chandra Jewellers.
Of course, great discounts will be offered by many more stores in and around the city.

Dharamraj Jewellers and Anjalee jewellers are staples of the Ahmedabad gold buying circuit. PC Jewelers, Kantilal Shivlal Zaveri, Zaverat among others will be running stellar discounts as well.

If getting out of your house and making it all the way to the jewelery store seems like too much of a chore, then you can be sure to log onto your computer or mobile device and check out the great discounts. We have shortlisted some of them below:

1. Augrav: Starting out as a venture to personalize jewellery (Au – Gold, Grav – Engrave), Augrav has quickly become one of the best paces to get the best deals on one of a kind jewellery that you can customize to your liking. They will ship to you anywhere free of cost so be sure to check out their deals come Akshaya Tritiya.

The post Akshaya Tritiya 2016 Gold Offers: The Best Gold Deals And Offers Across India appeared first on The Bridal Box.