Born 1955 in Medford, Massachusetts, American rock and pop vocalist Dale Bozzio is best known as co-founder and lead singer of the ’80s new wave band Missing Persons and for her work with Frank Zappa. While with Zappa, she performed significant roles in two of his major works, Joe’s Garage (1979) and Thing-Fish (1984). In her solo career, Bozzio has released four albums and one EP.

How to Keep Him Interested in You For…
WordPress Website Customization: Best…
Bikepacking - A Brief Introduction an…
How to Clean a Cuisinart Coffee Maker…
Where To Find Free Images For Your Bl… 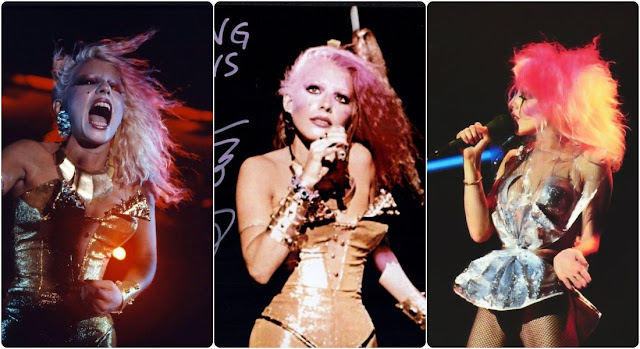 Bozzio co-founded Missing Persons in 1980 with former Zappa musicians Warren Cuccurullo and Terry Bozzio (her husband from 1979 to 1986). In addition to being the band’s lead vocalist, she also contributed lyrics. Missing Persons released one EP and six albums, including Spring Session M (1982), which achieved gold record status.

After Missing Persons disbanded in 1986, Bozzio was signed to Prince’s Paisley Park label which released her first solo album, Riot in English (1988). She subsequently reformed Missing Persons and continues to perform the band’s repertoire at venues across the United States. She has also participated periodically in reunions of the original band and has continued her work as a solo artist.

In 2014, Bozzio was signed to Cleopatra Records and released a new studio album titled Missing in Action. During the summer of 2014, she signed with GRA Records for a new album to be produced by Stephan DeReine.

Take a look at these stunning photos to see fashion styles of a young Dale Bozzio in the 1980s. 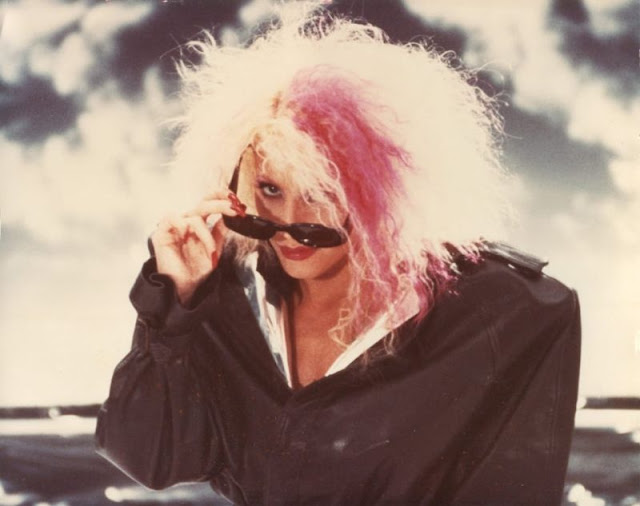 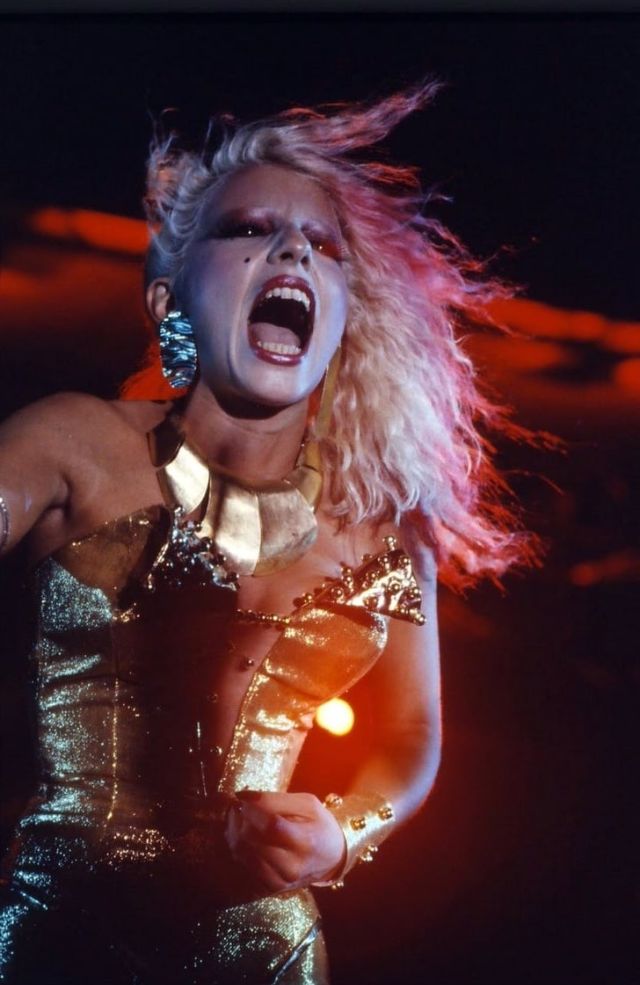 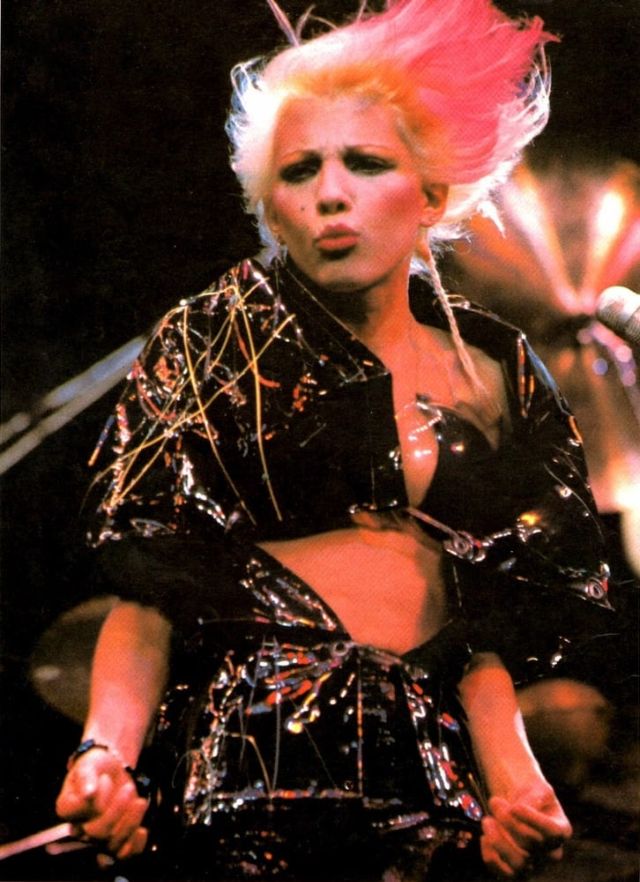 Back to School with Remote Learning – What I’m Planning Now